Since there were a lot of folks who didn’t get selected - and I saw a lot of great ideas, thought I would start a thread that those of us who really had flushed out an idea to post to Feature Request.

Feel free to fully flush out the ideas

Kingdom: Forest of Thorns
Troop Type: Beast/Construct
Name: Widomaker
Quote: Ya’r just a bit of a bleedin’ rose are ya?

This is a WALL type = Think Beauty and the Beast the rose barrier around the palace. It moved, it entangled and it blocked entrance.

It’s Spell
Random Troop - (so it doesn’t always have to be the first person in line), Poison, entrapment (different than entanglement - more like you can’t do anything). Every turn you are still entrapped does 1 true damage + poison affect

(Cleanse or Enchant will break this)

Dudek The Evil Clown from Blighted Lands or Darkstone, Human/Daemon.

Note: The thought behind this troop is that this is the real threat that Sparkgrinder built Carnex to combat. Whether he knew the cats were all manifestations of the daemon Mephistopheles or if he truly just hates cats… Krystara may never know…

My vote would be a friar😎 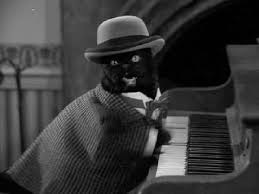 If everything were to go purrfectly… 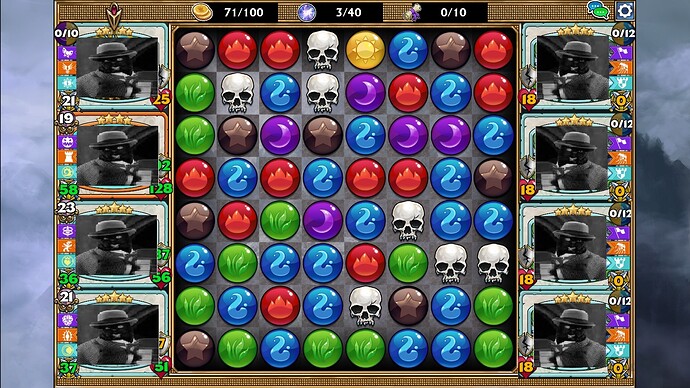 It’s a litter of kitties! See what I did there?

I do play 4 with him no matter what his spell would be like, his artwork doesnt boring me…

I approve of this troop.

Spell:
Cleanse all Allies, give 5 Armour / 5 Life
50% chance to resurrect upon death 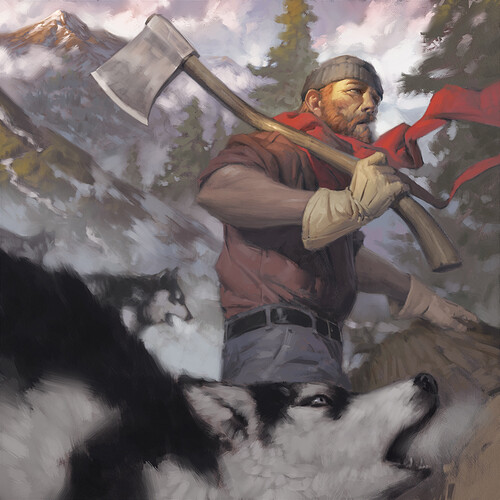