Kingdom: Adana or Create another called Eggmans Empire (your call)

Rarity: First ever ‘GOD’ (Don’t Insult me with your Puny Epicness) !! 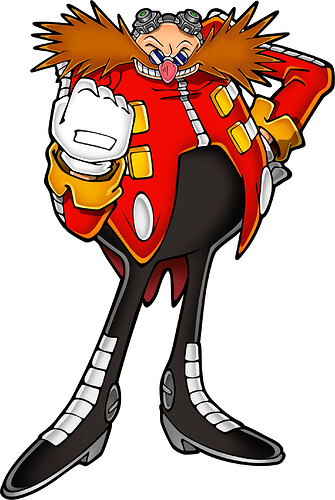 I would love to see a yellow snow Guardian. Back log or story could be a Snow Guardian from Glacial Peaks once decided it wanted to go on Holiday it decided to go to Stormheim land of the Giants. While there it meet up with a accident with an yellow rain from an unknown source permanently changing him for the worst.

Naga-Knight
from
Mist of Scales

because we have ONLY 6 Nagas in this game

Day 1-4: Suggest a Kingdom & Troop Type for the troop (From existing kingdoms.)

When the suggestions are closed?

Do really 4 days for the suggestions and 3 days for voting necessary?

Why not:
WEEK ONE

Where’s the voting?? I saw the announcement on Facebook - but I don’t see anything that has 8 selected.

I’ll be posting them in the next few hours, just getting it all ready.

Christ on a bike
Human/divine

Destroy a column
Heal and give all allies barrier,
Transform enemy deamons into a level 1 peasant

Not impressed with the devs choices…

I don’t think I’ll vote, I’m not keen on any of the choices. Giants are vastly under represented, so are elves, decent ones anyway. I’m not complaining, I didn’t really push any idea based on a kingdom forwards but nothing there really gets me thinking, ‘yes, we absolutely need this’.

For those that didn’t get picked - COME OVER HERE and share with us the full version of your idea.

It’s time for our second round!!! Please let us know what kind of theme and visual style you are after. It’s time to get creative!

Remember, the chosen kingdom is Blackhawk, and the troop type is mech/merfolk!

Wouldn’t be better to create another thread?

how about a ship that summons the…kraken! xD

I decided to keep it all in one place.

Theme would be experimental test subject to explore depths that merman could not normally access.

A humongous mechanical crab that looks like it was constructed by the sunken remains of crashed ships.

Edit: switched a couple words with each other

A shark with friggin’ lasers.