Stop Ruining what made GoW Great

We’ve finally reached a point where the goal of owning all the troops has became unobtainable thanks to 6.5.

But rather than criticize the decision or lament over days gone by. I’m going to offer a solution: 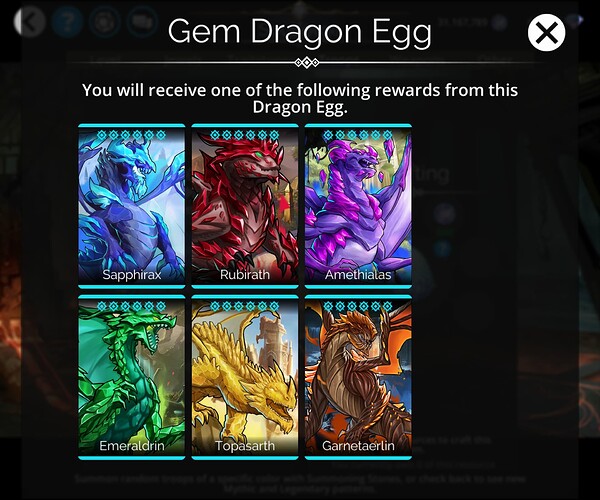 Please implement a mechanic that makes it so you can’t be given any of the above dragons if you already own a copy the troop. Until of course, all troops are already owned.

Precedence for such an idea can already be found in game: 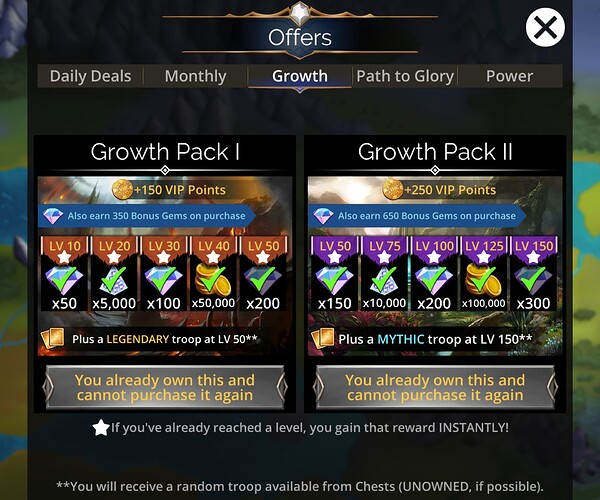 Also, there’s issues with the Samsung Galaxy Z Fold 4 UI. But since it took years to get GoW to look right on Chromebooks. I’m kind of burnt out on being the squeaky wheel with new tech. 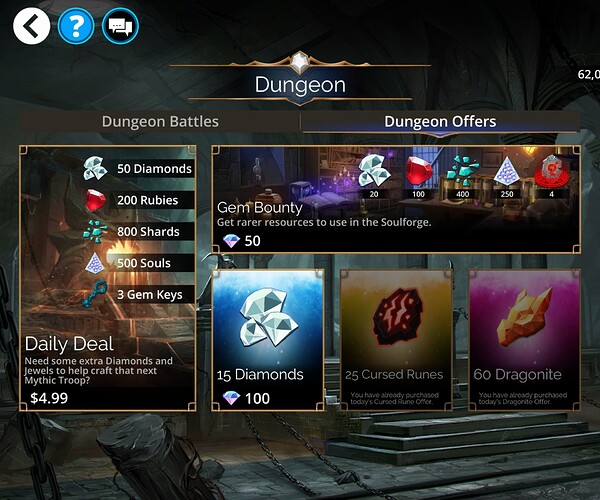 The Guild Guardians are also a precedent for kinder random pulls.

Or have six dragon eggs, one of each color, and each of them requiring dragonite + souls + lots of jewels of that color.

As it is: people are going to scream, loudly, when they start getting duplicate dragons.

I could not agree with this request more. @505Games I am sure you evaluate where to best invest your time and resources. Please remember that we as players do the same. 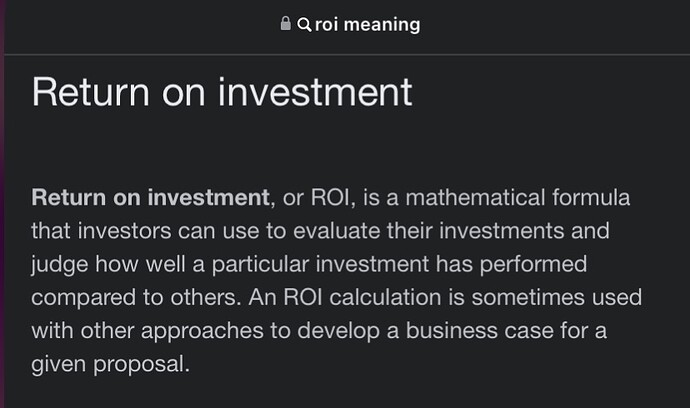 So the aryan, gives solution. When solution is money?

I would add one more. Instead of 82 Dragonite for the perfect run, give us (let say) 10 Dragonite for finishing all three Dungeon battles.

How about giving us a percentage?

Could be 5/5/10 for defeating the bosses at least.

It will still take months but will feel a little less terrible than the “perfect” run with 80+ or nothing (it’s a lucky run, actually, as it’s pure RNG).

Also, considering I have never received a Power Orb from a Major Chaos orb. I don’t have high hopes for my “luck” to get a Perfect run.

Your solution is better than the one we have now, but it is still partially luck based, which I would like to be removed from the game where ever possible.

I know it is out of topic but here are at least few places where I would like the RNG behavior to be removed.

Part of the game is randomness. Random orbs, random troops in chest, random rewards in underworld, for vault battles etc

So while it would be nice to not have that I think it’s part of what they want.

I just think they’re doing too much here with the all or nothing approach.

The game has consistently been shifting from mostly skill to mostly luck since the mass introduction of empowered troops (possibly before that). If I want to play a game based on luck, I’ll play the slots.

Please implement a mechanic that makes it so you can’t be given any of the above dragons if you already own a copy the troop. Until of course, all troops are already owned.

With respect, skill and board reading was ONCE a factor. empowerment killed that and subsequent RNG nonsense just killed any real aspect of competition. Thats just obvious and is endorsed by how many players even in higher brackets disengage from wars completely.

I for one do not like the very randomness without any chance to avoid the traps. More so, While I haven’t lost because of the traps, it is very sad that I am probably going to be stuck just collecting gems so I can craft Mythics. The last time I got a mythic from the guild chest was almost a year ago.

I buy games - but I tallied up just for the fun of it how much it would cost me to get the mythics and I am sorry but SOMEONE in 505 is DELUSIONAL… $2851 dollars (thats at the $49.99 offers I keep seeing)

So this is yet another failed attempt to make the game fun.

The new Dungeon mode as a whole, no not at all. Literally the only complaint seems to be the RNG based acquisition of the new crafting resource (which is itself a fair reaction and all), but I am not seeing any complaints about the mode in general, or the removal of prior 3rd (“Eternal”) daily boss.

Here’s the complaint then about the mode. I found a trap (Silence) then I created a team that countered that issue - so nobody was silenced when I took on the next dungeon. Its like that counter doesn’t even count - I still ‘found a trap’ and therefore no perfect run.

From my point of view, I countered that trap by putting a team together that that trap had no affect on.

When the RNG overrules the actual game play - then it’s no longer a skill based game.

there are no hints
There is nothing to indicate how to avoid the trap.
And if you counter the trap to make it void - there is no reward.

So there is my complaint.

I still ‘found a trap’ and therefore no perfect run.

Well, if you are expecting to get perfect runs then you are kinda setting yourself up for disappointment, not unlike expecting to find a Mimic (especially Hoard Mimic) after a Mythic Explore boss.

expecting to get perfect runs

I don’t see any reason why I shouldn’t since it’s listed as a viable choice. Also levels supposedly though I haven’t seen stairs either.

A perfect round is at 10 % chance only. It means with bad luck you may go a month without manage any perfect rounds, or you can hit the average 3 per 30 days, or even 6 per 30 days if ure really lucky. However with the low base procentage of managing a perfect run, it will really be hurtful if your expectations is high.

Also, considering I have never received a Power Orb from a Major Chaos orb. I don’t have high hopes for my “luck” to get a Perfect run.

I gave this update a few days and this perfect run thing just makes me feel like a gambler playing a free scratch off ticket once a day. Not a great feeling, makes me more annoyed than anything.

I play games to get away from the temptations of gambling and instead gambling invades Gems of War more and more. Great…