What you were expecting to happen, and what actually happened:
I was expecting a Firestorm to start the battle with Rubirath in 3rd position, but the battles started with Essencia’s Lightstorm or Stringfiddler’s Leafstorm.

How often does this happen? When did it begin happening?
It happens every time I enter an Explore battle with this troop arrangement.

Not sure if working as intended, but since the “third” troop is essencially the first troop share these traits once so it counts the very first one position troop traits.

And then start to count any other different troop, like in this case Essencia Lightstorm

Tested it and it also happens when the third troop is not the same troop: 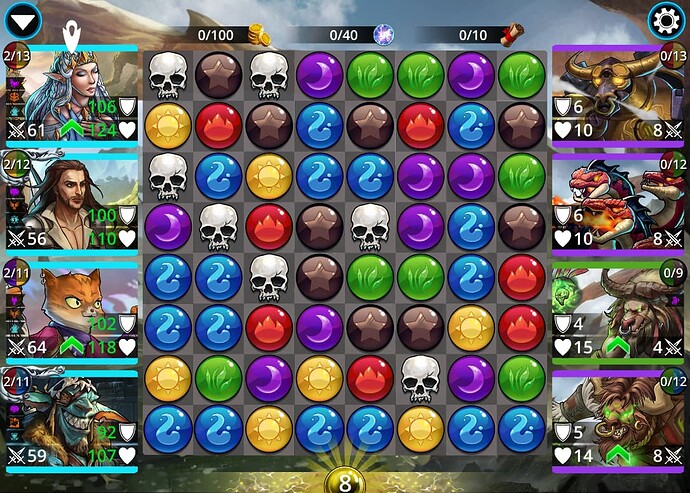 There should be a Firestorm from Spell-Paw.

So is the SAME trait trigger on same instant.

Than is start battle with lightstorm, cause fourth troop triggers that trait at the same time of the first troop.

Yes, that’s it. Used a class trait that also has a storm at start of battle
Song of nature
Song of light
Nature’s Aura from archer
Song of light 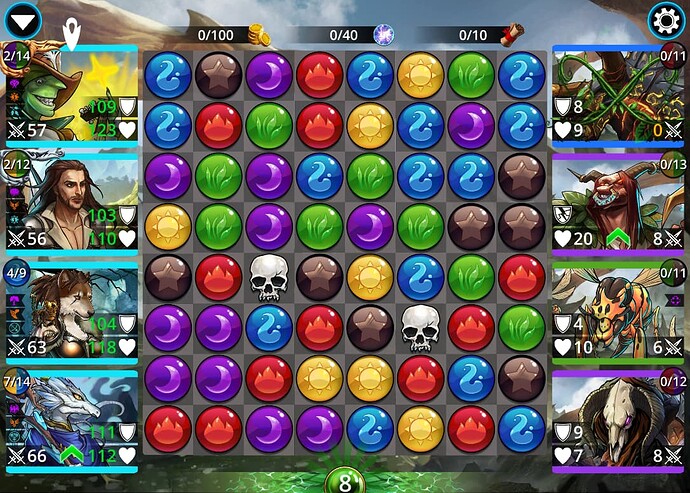