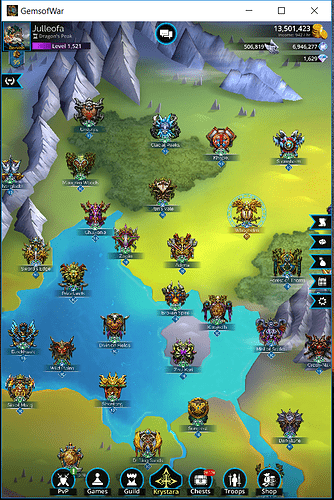 What you were expecting to happen, and what actually happened:
3 issues:

How often does this happen? When did it begin happening?
All the time. Chat bug seems to be after some1 else says something new. 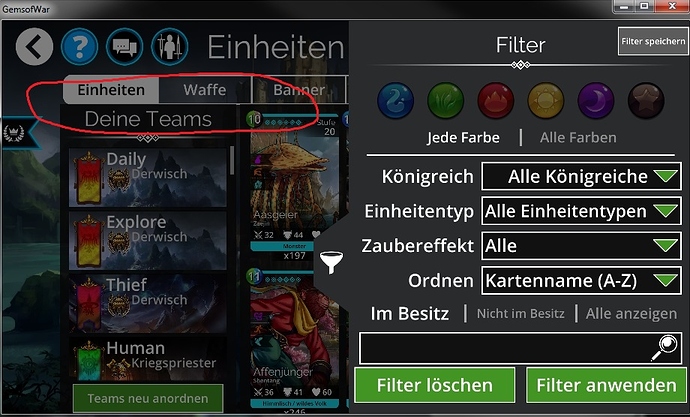 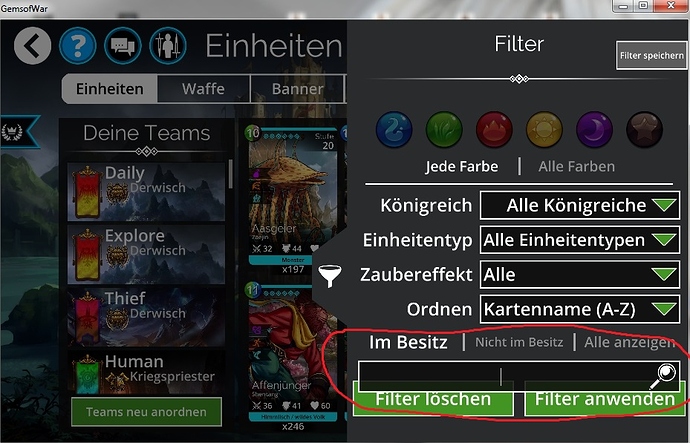 1280 x 720 is the smallest resolution that works for me, but that is to big. i play with the half from that normally.
Under this, the UI collided on some points.

Do not forget that there is also an issue with the UI when it comes to the Red Summoning Stones.
The description is highlighted, incorrectly scaled in size and incomplete. 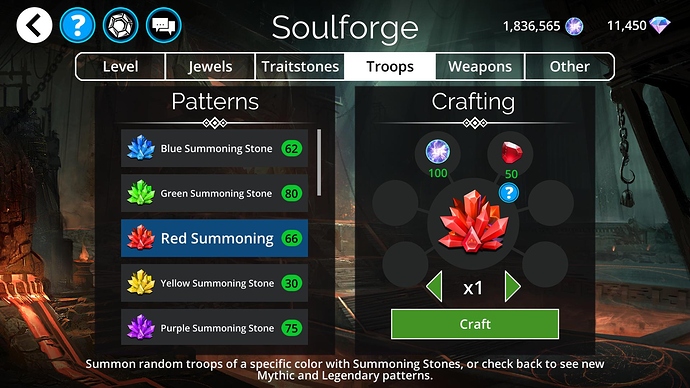 Here’s another one UI-related issue: 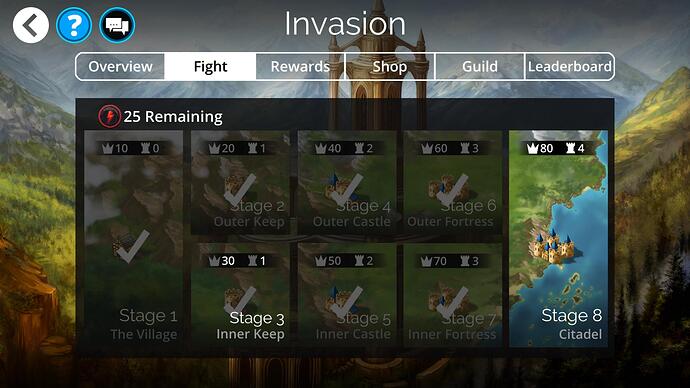 I thought fort icon represents how many towers are in the enemy team.

Thank for reportin my issue also here. I hope it helps

This is the troop filter on my tablet (Galaxy Tab S2): 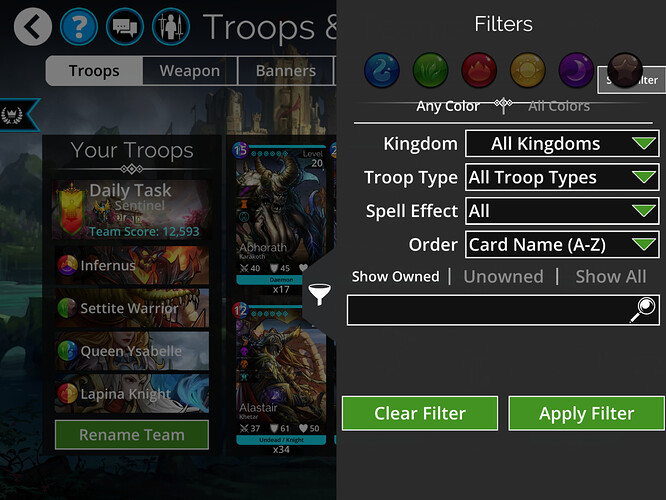 Stage 3 text is for some reason not grayed out 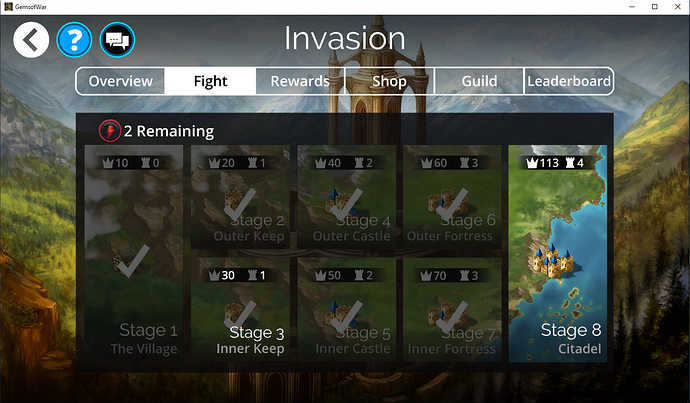 That’s what I said above, among other things, posted above.

The issue with the text in the filter overlapping is fixed for 4.4.

I will enquire as to the others.

Thank you. Please, review all my posts. I posted several different ones in the same forum category as it was related to the UI issue.