Ok, i’m just having fun with semantics here, but since we all know that sometimes, the game’s wording is imprecise (just take this week’s 2 new troops: Magnus’ third trait is a bit vague, and as for Sister, what exactly is weakest in a game with no strength attribute? ), let’s play with words, shall we.

So, many traits effects take place at the start of each turn , like Plague, Scorpius, etc…
Also, Status effect are rolled at the start of a turn, to see if they are healed, or triggered in the case of Death Mark.

So, well, when we get a 4-5 match and the game says, in it’s beautiful voice, extra turn!!, or when you activate a Goblin that gains an extra turn, and we don’t see the “start of a turn” event trigger, it means that…

We actually never get an extra turn, what we get in an Extra Move or Extra Action

Your point is valid 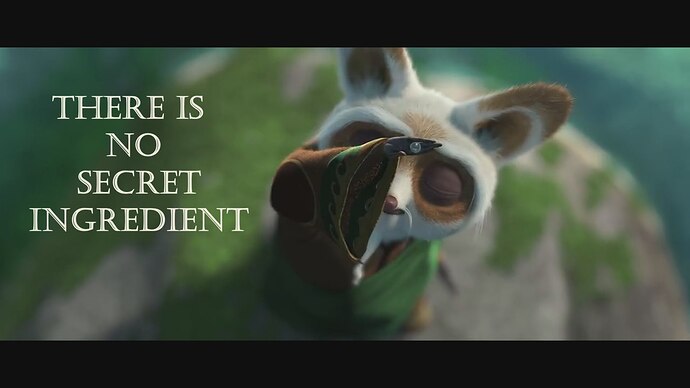 Wait , someone edited the title, it was « there is no extra turn »
Why was it moded?

No idea what you are talking about…

I’ve thought about this, too. Coming from an MtG background, I’m very picky about semantics, haha.

RE: The title: maybe because those are “weird” characters they display in strange ways when used as a title. I know not all emoji I type comes through on most forums I use.

I wondered about this myself. Always extra turn here and there. And I keep thinking no ‘extra move’. It does get silly the little arguments I have with what they tell me. Ah fighting with yourself. As surely arguing with a computer program can’t be seen as anything in contradiction to this. As in you complain about the usage, only you care for the usage, you fight over the usage, the program keeps going and doesn’t care. If only it was artificially intelligent and you could threaten it with a computer virus or deletion and it being fearful.

I think my brain exploded

Yeah, you are correct! However, I do not want to have death touch have a chance to trigger every time i do a match 4! Maybe they should change it to “continue” instead

Wait , someone edited the title, it was « there is no extra turn »

I just modded it back to what I think you wanted. Hope it suffices. I’m all for freedom of speech/emojis (so long as it doesn’t violate the guidelines).