And no information? I’m skipping this doompaw guy and am hoping the next one will be better.

I’m skipping this doompaw guy and am hoping the next one will be better.

Probably a good call. I haven’t read anything that the developers are even considering the possibly of re-examine him. Without a small bump his just not worth it.

I found a new guy 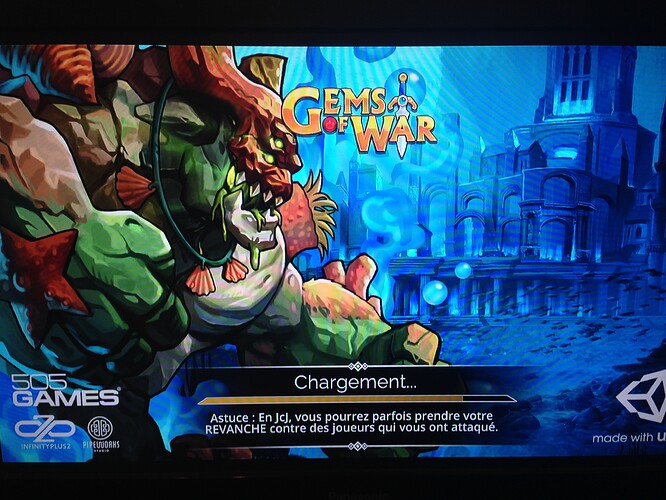 …and a new Kindom (the background).

I just realise we now see how many win and lost we got in defense each day in GW. I like it

So I’m curious now that all platforms are in 3.2 will all platforms get the new kingdom tomorrow? I know Nimhain thought it would be delayed a week so if we have to wait til next week that is fine also.

Originally she said console can’t have it til the update, so there’s a chance at least! 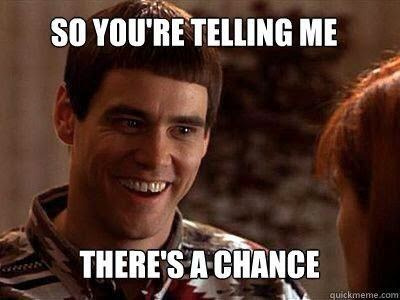 I all seriousness… This week is NOT the time for a new Kindom.

Ok, so on monday PC will have Merlantis event. We can’t have that. Could we catch-up with two troops, Fire Giant and Ancient Golem?

I must say xbox console update also suck wtf? Look like october is the month of bad decisions

After two weeks in Montreal for work, I am back and I think I’m now caught up on all the forum happenings during my absence.

Biggest news as far as this thread is concerned is this:

Where is Merlantis for the console? Gameplay Chat (PlayStation 4/Xbox One)

We’ve actually had several events already where both PC/ Mobile + Consoles got new troops on the same day. We’ve also noted that after Doomclaw came out, all platforms should now have Mythic releases on the same day. As we’ve stated previously, we originally had to hold onto some event troops just in case of delays with the approval process with Microsoft and Sony (which can take a couple of weeks, depending). This slowed down our ability to release more troops in events, as we need to make sur…

As I read it, and having downloaded the hotfix last night, I’m twelve days away from being able to shut this thread down:

I will miss this thread

I will miss this thread

You know what guys? Screw it, let’s keep a 1-2 week lag behind PC just for the sake of keeping this thread alive.

You know what guys? Screw it, let’s keep a 1-2 week lag behind PC just for the sake of keeping this thread alive.

And that doesn’t even touch all the work that Talia and Shiratori did before I took this over. If you put the four threads together, it would have more posts than any other thread on the forum (just squeaking past the spoiler thread) and the 3rd most views.

It’s been fun, but I’m ready to bring it to a close.

But where i gonna chill now?