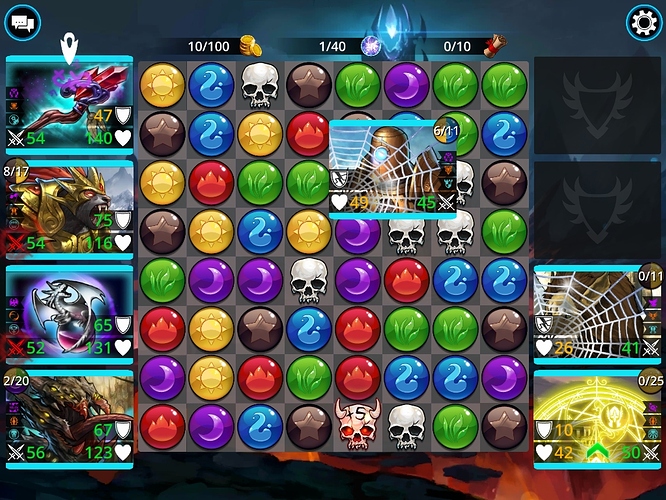 Don’t know if it’s been reported yet or not, and it’s hard to describe, but on PS4, instead of getting stuck, the troop that attacked you looks like it attacks another one of your troops when the reflect hits it. I’ve also had it look like my bottom troop attacked me. I haven’t been able to determine the difference between what causes the enemy troop to “attack” a second time vs. me “attacking” myself. If I figure it out I’ll let you know.

@Rambler I think you are describing this bug: [Fixed in 5.0] Visual damage bug with reflect

4.9 patch, yet another patch with unspecified fixes, and needless to say, this bug is still not fixed… only took me a few secs to confirm it is still happening.
/sigh

If this is fixed it will be put in the patch notes of the update it’s fixed in. 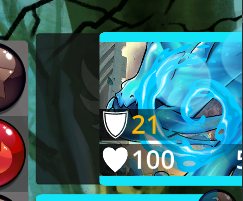 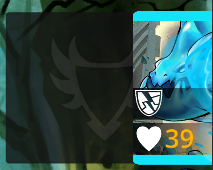 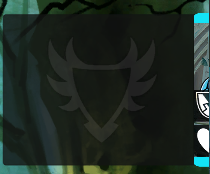 It’s been over 2.5 years. Still have bugs with reflect.
This time around (and by that I mean in the last few months) the troop cards keep shuffling to the right. This time it vanished outside the window.
This is BAD.

b) As someone playing on pc/steam, I ONLY have mouse controls in the game, since you guys have been completely ignoring all requests for actual keyboard controls in the game (I can’t speak for controller because I don’t have one). This means if the player only has targeted spells in his fight, they CAN’T continue the fight at all. In case of a delve, that means the entire delve run is trashed. In case of event fight, that means event token cost is trashed.

Incidentally, someone on discord told me he has the same thing happening to him on submerged troops but not on reflected troops (think he plays on xbox).