Platform, device version and operating system:
PC Windows 10
Screenshot or image:
I have 4 screenshots but am not sure they have copied properly onto this post - can you give any advice? 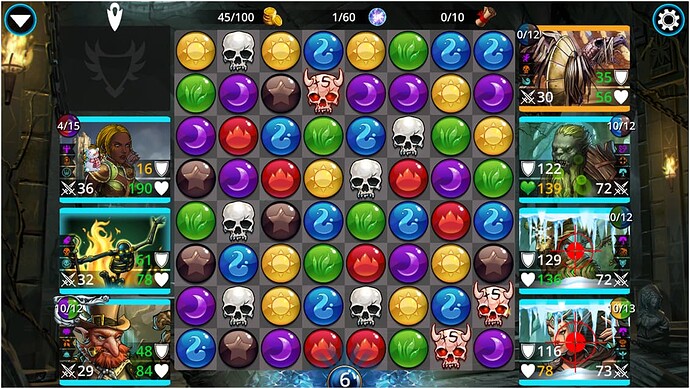 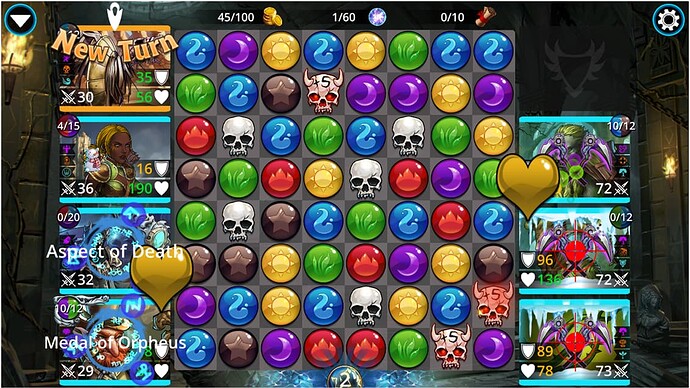 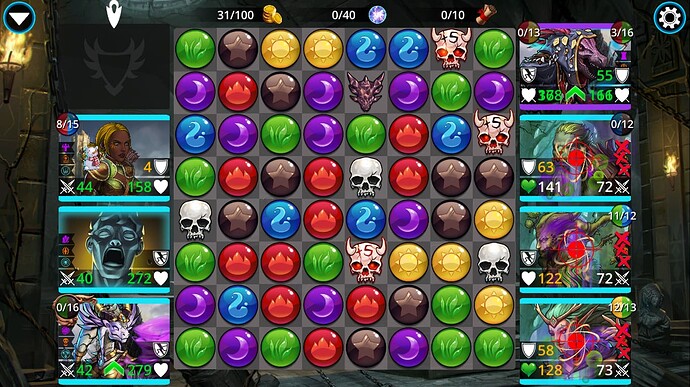 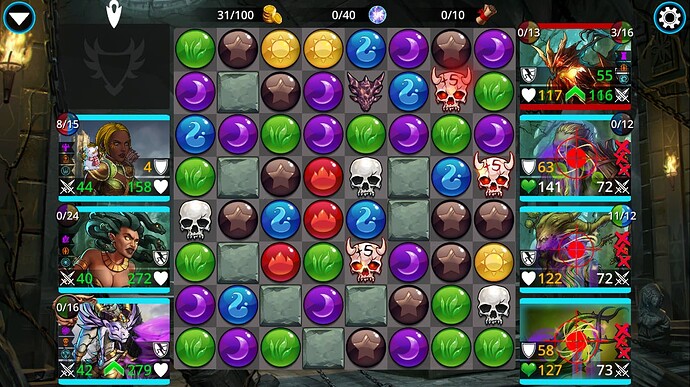 What you were expecting to happen, and what actually happened:
I had just killed King Gloomleaf in the dungeon and summoned a troop with Secrets of the Crypt, expecting it to appear in the empty slot 1 on my team. Instead it appeared on the enemy side in slot 1 where gloomleaf had been. I took my next turn, casting a spell and when my turn came around again it moved back to my side as normal. I think I lost that battle and tried again with a different team. Same thing happened (my slot 1 was empty) except it overlaid on top of gloomleaf and when I cast Medusa’s spell on him it destroyed my troop. I lost that battle too. I tried again. Overlaid on Gloomleaf again when I cast a summons, again with my slot 1 empty.

How often does this happen? When did it begin happening?
This only happened fighting gloomleaf in the dungeon today. However, I dont think I’ve had to summon any troops in any other fights. Today post-update is the first time this has happened.

Steps to make it happen again
I don’t think there is any further information I can give you on this other than the account above.

I reported the same issue several years ago!

Guess it’s not a high priority to fix…

It has also been added to ‘known issues’ list when reported years ago. Then removed.

We’re aware of this and have investigated several times since it was first reported, so far though it is incredibly hard to reproduce, and investigations into the code and what could cause it haven’t turned up what’s causing it.

So it’s under ongoing investigation.

Sorry folks, if we could see the cause we would definitely get a fix out ASAP but right now we’re not sure still.