Is it possible to get this result in leaderboard for the WE, by spending loads of gems on it?

I don’t want to go against anyone in particular, it’s just that the quick head maths don’t follow up, even with the 25% increase in rewards each battle and so on. 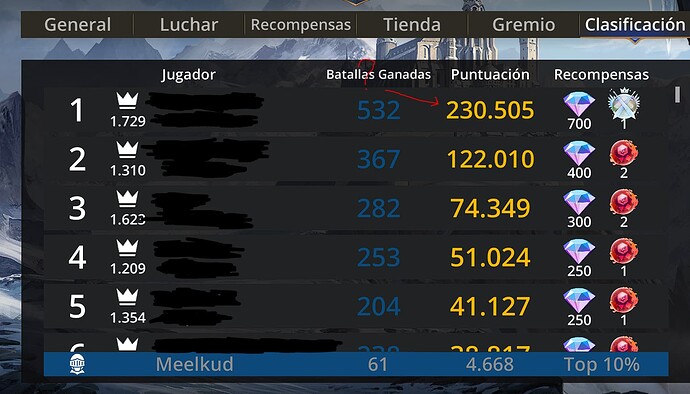 I’m not complaining for my own personal interest, because I won’t spend more gems than the ones I’ve already spent, but I’d like to see everyone’s view on this being possible and legit.

Cya and thanks in advance for the answers.

Yes it is the amount of gems spent by the individuals there. At the start the leaderboard was for the guilds which some people wanted to get top spot to help out their guildmates, but that was changed rather quickly instead of letting it play out for the week. 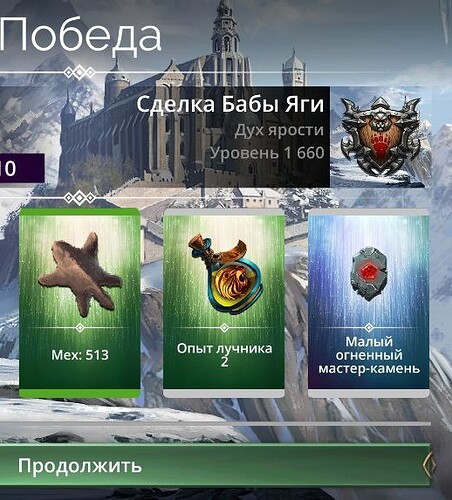 Yes it is possible

Thanks a lot for the answers, dear gemsters. Gems power then, I guess.