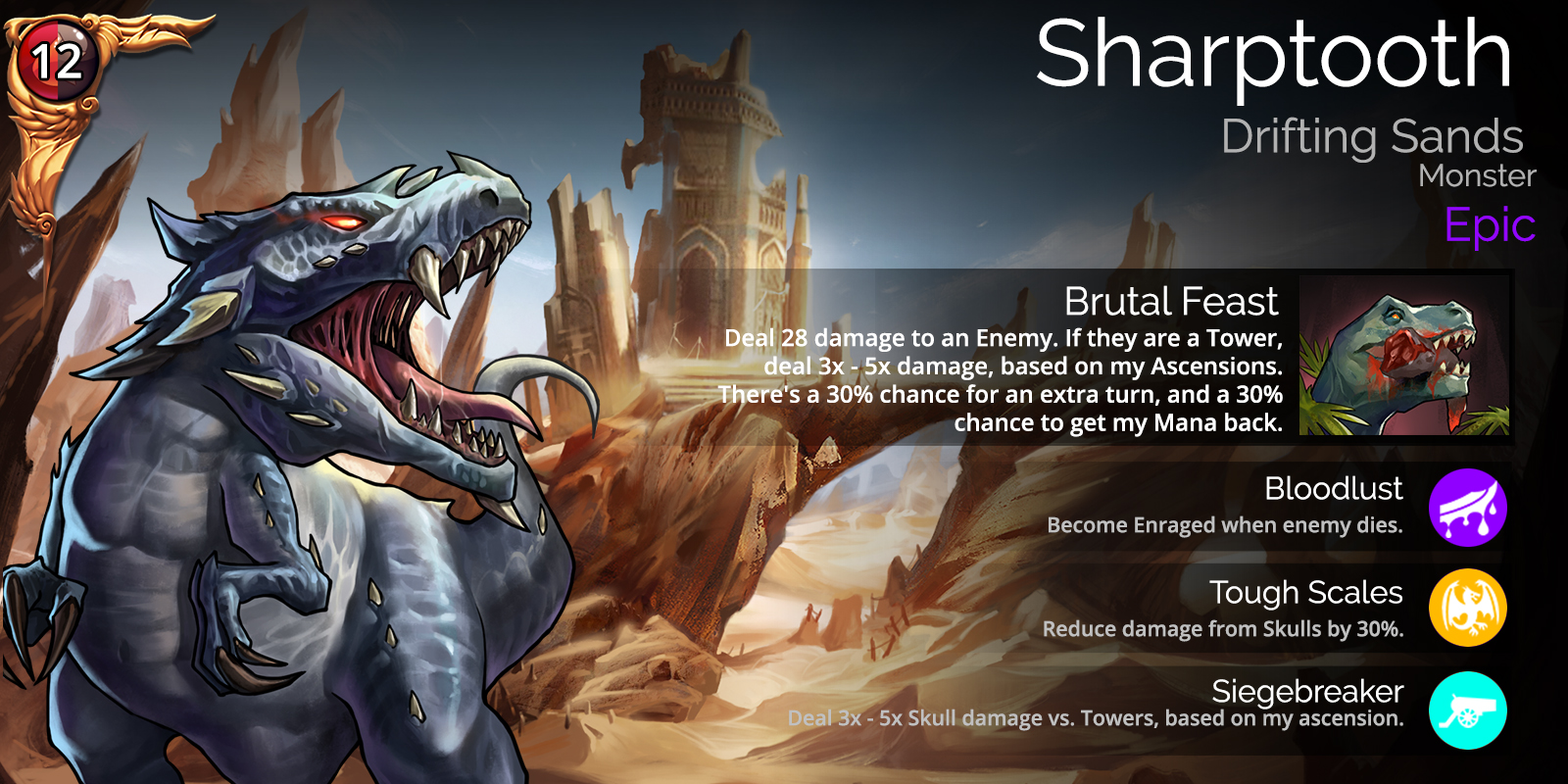 Sharptooth will be available in the Invasion Shop, and will appear in Glory, Gem, Guild, and VIP chests in 3-4 weeks' time. 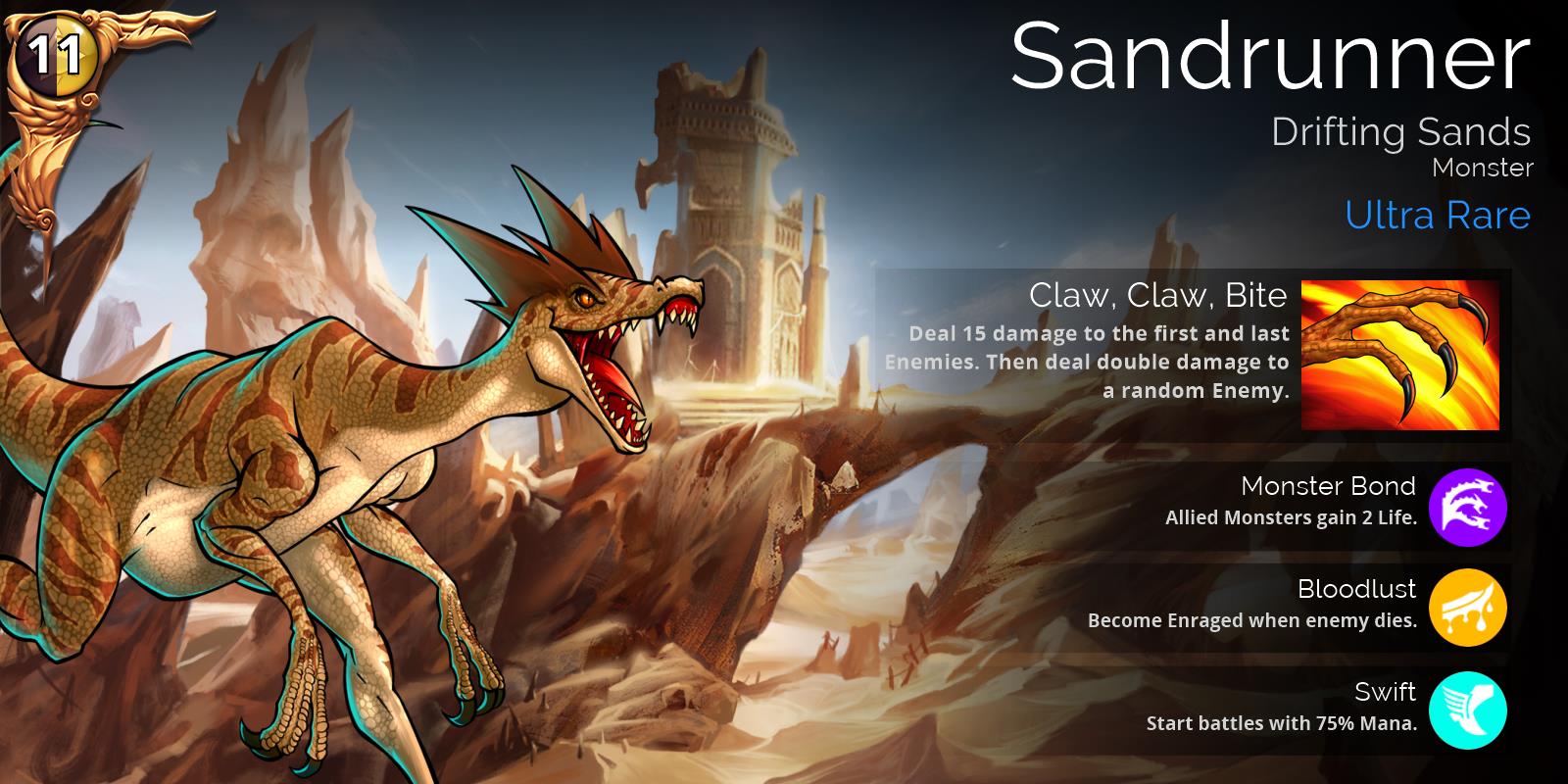 The Sandrunner will be available this week for 300 Glory in the shop as well as in Event Chests, and will appear in Glory, Gem, and Guild chests in 3-4 weeks' time. 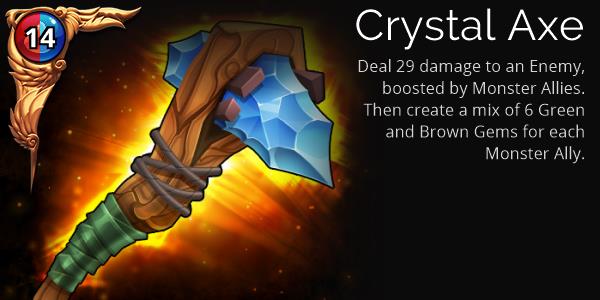 This week it will be available in both the Invasion shop, and in the Soulforge.

Ever fought a Hero with the Backup talent and felt like you had an endless stream of summoned Bandits to defeat? I think we’ve all had that battle!

It’s also one of those talents that wasn’t nearly as useful on offence as it was on defence, and most of the time on defence it just slowed down what was otherwise going to be a win anyway, so we think this change should be a help to most players.

Very nice! Now if you can do the same for DE

Spell text for Sharptooth has been cut off

I fear this won’t be a drastic enough change. 25% seems to be the best way to keep ridiculous streaks from occuring.
So a C grade on the nerf.
It’s better than no change at all. But back up not triggering for troops that have already triggered the talent would make more sense. Or capping the talent at 4 summons.

I fear this won’t be a drastic enough change. 25% seems to be the best way to keep ridiculous streaks from occuring.

% are quite arbitrary in this game. May as well just read it as slightly lower than before and don’t look too into it.

% are quite arbitrary in this game. May as well just read it as slightly lower than before and don’t look too into it.

I’m just thinking about how Infernal King is no longer an issue now that it actually works as the intended 25%.

I’m still traumatized by the former TDS having 25% chance to revive.

I LOVE DINOSAURS!!! I want a pet that looks like Sharptooth

Image has been updated so that the full speel description is visable. We’ve also added a small explanation for Backup Hero Talent change.

Imagine if we got a dinosaur alike Faction one day.

Every time I see Sandrunner all I can think is… 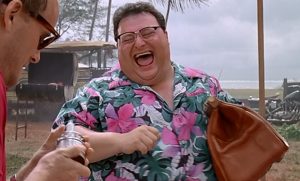 “Beep Beep”? I was expecting some robot-troops now

TIL the Road Runner’s call isn’t officially “meep meep” (although that’s registered as an associated trademark):

“often generated by a machine”

But when it’s connected to meep, meep, then it makes also sense

35% is still going to be very annoying. Remember that IK only has 25% yet is still annoying to face in red pet rescues AND it only applies to himself. This stupid bandit trait works on every enemy troop. 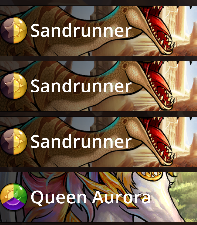 Sandrunner bug? With 4 weak troops up, kills 2 and then 3rd dmg blast doesnt fire. Anyone else seen that?

Yes, he chooses all 3 targets before the cast so if he kills one he can also hit that dead troop with double damage