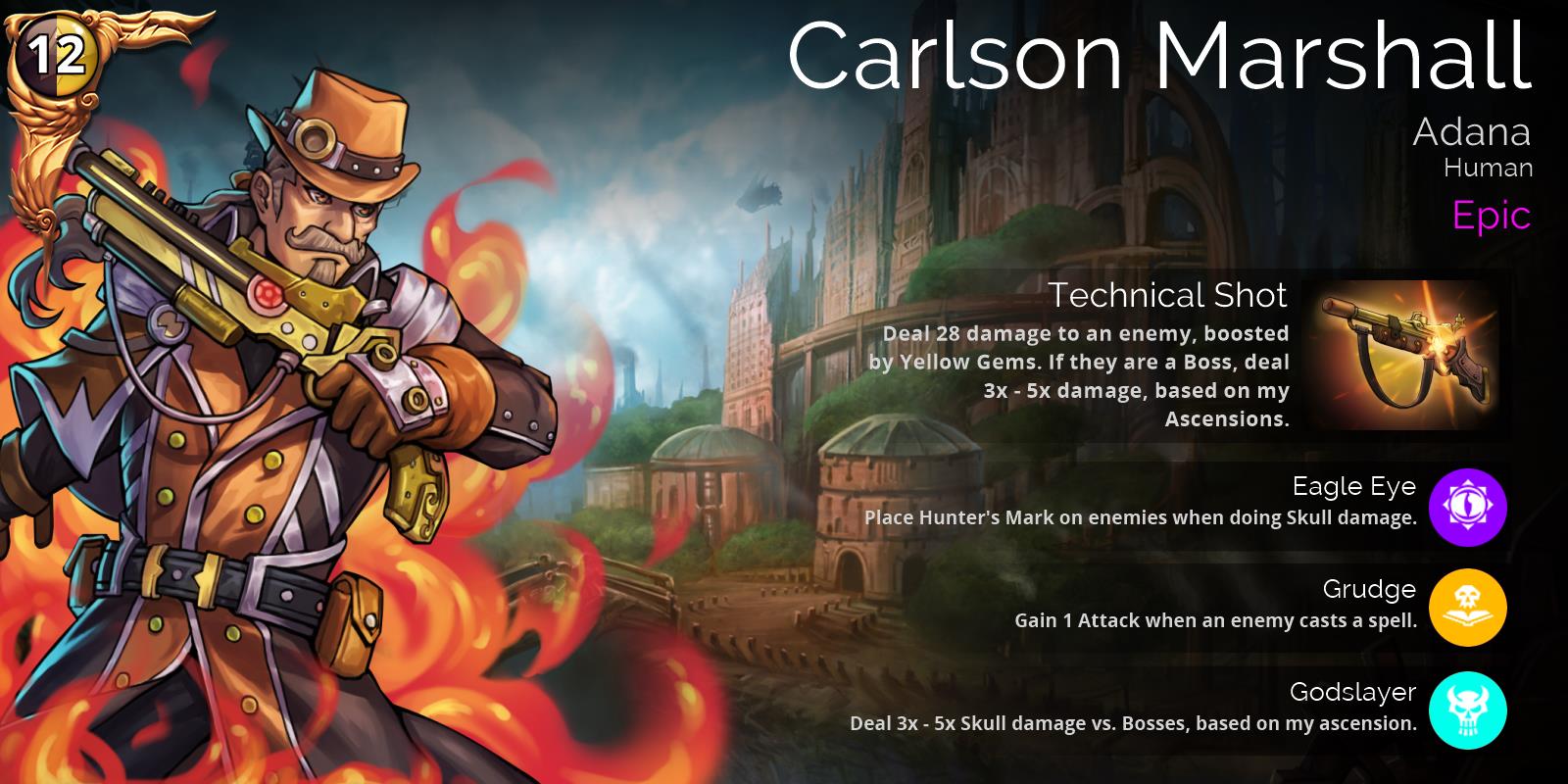 Carlson Marshall will be available in the Raid Boss Shop, and will appear in Glory, Gem, Guild, and VIP chests in 3-4 weeks’ time. 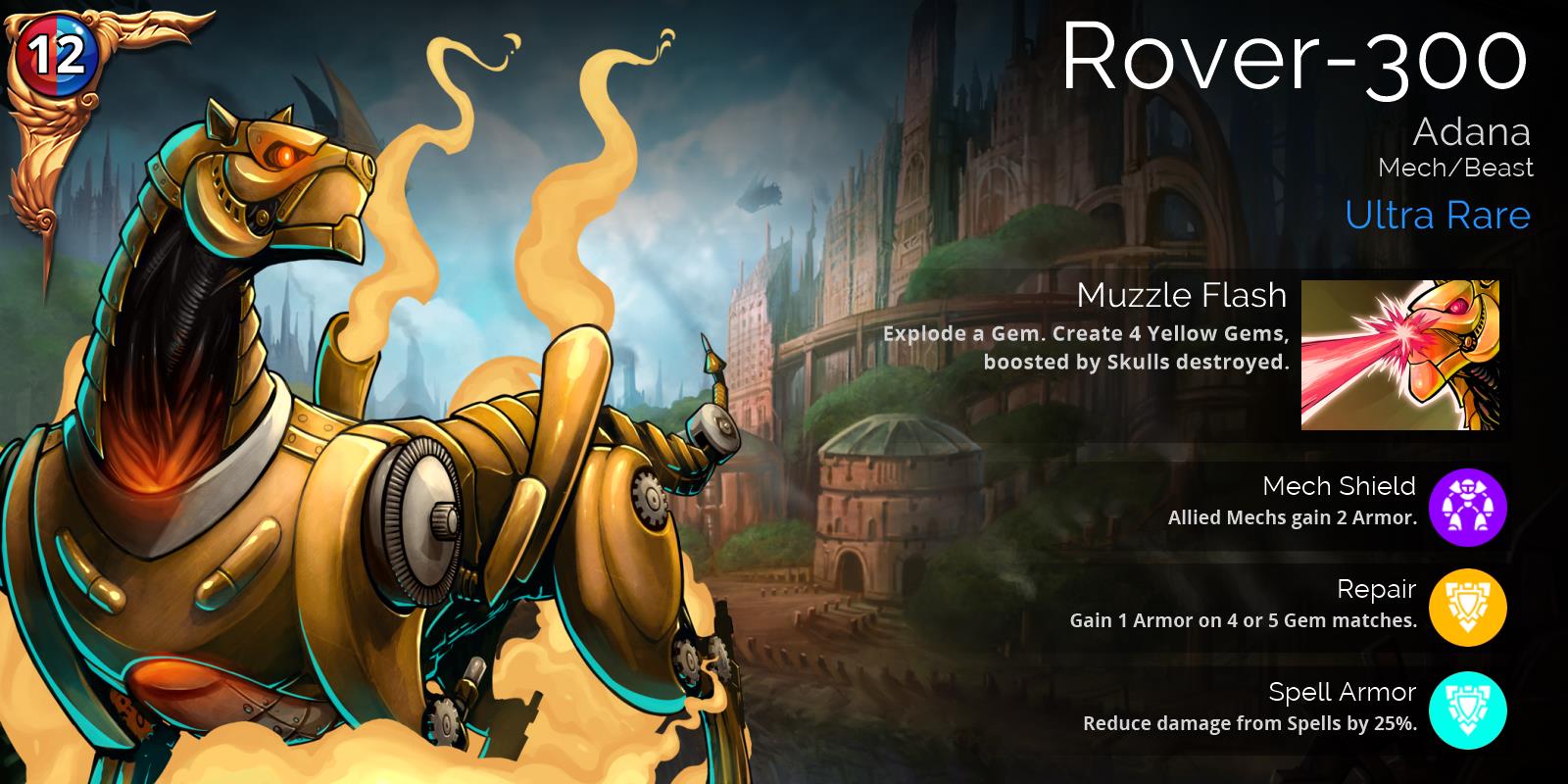 Rover-300 will be available this week for 300 Glory in the shop as well as in Event Chests, and will appear in Glory, Gem, and Guild chests in 3-4 weeks’ time. 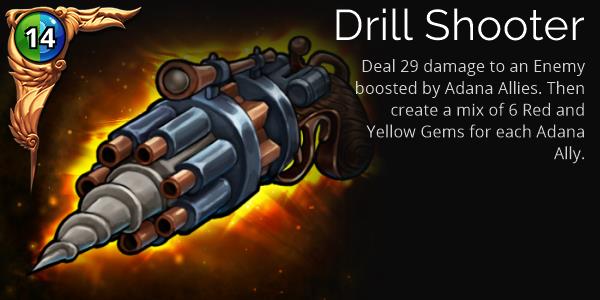 I’m assuming @en9nhcet was consulted before using his name in this event?

I’m assuming @en9nhcet was consulted before using his name in this event?

I wanted to go there… But then I was going to connect the dots with Drill Shooter and Tech’s “adult fan fiction” about Sirrian. And I thought I better let it be.

There. One of the Devs fixed it 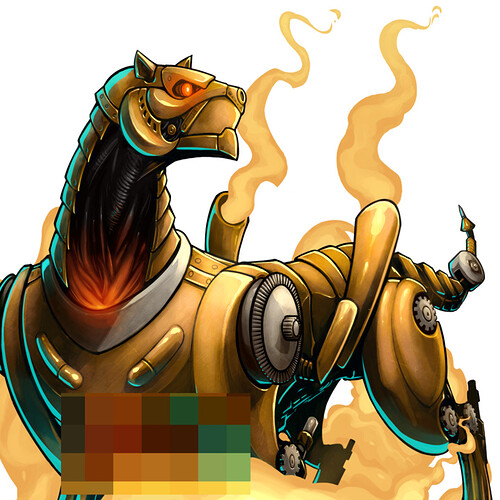 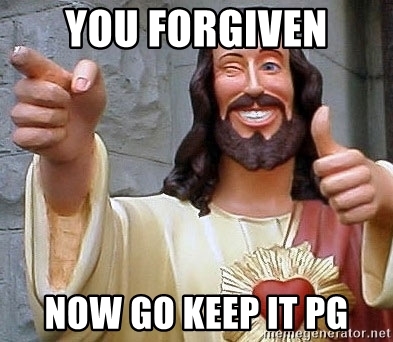 Oh and thanks for the new server image. @Kafka😁

Nah. It’s /close/ to Anu, but not exactly the same thing.

I am just annoyed because these are 2 different guns 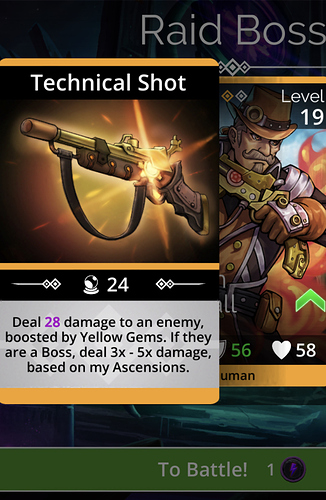 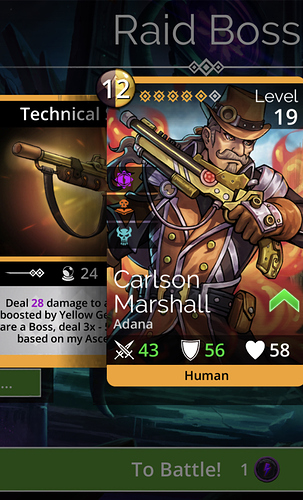 I must say that as of today (and the comeback of the Adana-Mech week) i’m having ALOT of fun with the following team. It actually suprised me alot how far i got on Raid Boss with this team!

(i do realise that the 10% boost to Adana and Mechs only lasts 1 week, but im finding this team alot of fun, and i am certain that this combination still works without the week-boost!).

Bombot
Basically a filler Adana-troop for the team bonus… but it proves itself more than worthy
With increased armor from both Sphinx and Hero, this troop is a real mechine (pun intended)

Tesla
Does Telsa need any explanation for this team? Really…!?
True dmg all enemies increased by own armor wich is boosted by both Sphinx and Hero
Also, mana it needs isn’t blocked and can be quickly gathered using Sphinx spell

Hero (Bard) /w Wrenchmaster 5000
Gives more armor to Bombot and Tesla for dmg output and Sphinx for its long-livety as a “tank”
Uses Yellow and is not blocked by allies and the Bard talents give this troop a major magic boost!
5 magic for using a yellow weapon
2 magic for being in the last team slot
4 magic for using an artifact

(note: The Wrenchmaster 5000 can be obtained this week)

You just can’t unsee it.