Rage Against The Machine

Originally published at: Rage Against The Machine – Gems of War
Especially when it’s cheating…

The Royal Adanan College of Engineers was founded many centuries ago by the Master Engineer, Erasmus Tesla.
Since then, the title of Master Engineer has been passed down from parent to child. The most recent family member to pick up the mantle is Alannah Tesla, inventor of the automated defense force of Adana, the Clockwork Knight, and their early-warning system, the Sentry Bots.

Going to be a fun week with the new legend.

Tesla: ‘Yeah Jotnar sit the f down, this is how you dish out true damage!’

Am looking forward to this week! Especially Tesla and new Kingdom on Friday.

They may have made a horrible mistake. 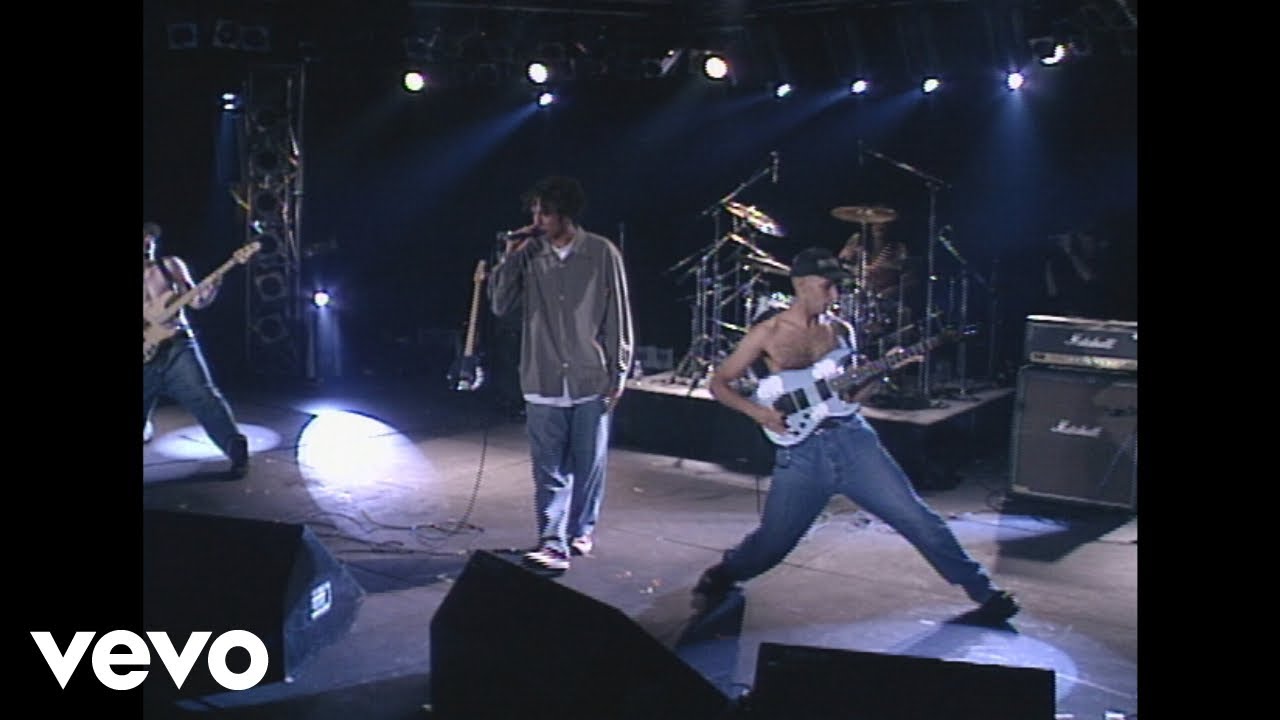 What’s the point of resource draining base mythics when legendary troops are normally better and cheaper to cast?

What’s the point of resource draining base mythics when legendary troops are normally better and cheaper to cast?

Exactly bro, this is why i only buy 50 vip chest when new mythic go out. I had to set a maximum since i got f****** when wulf and guard was release. Im not using any mythic in pvp anyway so i will just focus on legendary

It really seems like Tesla’s 2nd and 3rd abilities should be switched.

Na, it’s just Big. Not even Huge. No way it should be third.

No boom today. Boom tomorrow. There’s always a boom tomorrow. What? Look, somebody’s got to have some damn perspective around here. Boom, sooner or later… boom!

Still got that ‘three legendaries in Event Chests’ issue …

Depleting stocks of event keys to make it more difficult to insta-Mythic the troops when Suncrest is released?

Cool new troops. Been waiting for a Tesla character for ages… only shame is she’s not a Gnome…

Very nice troop. I have a reason to use Valk again. True damage is back bb!