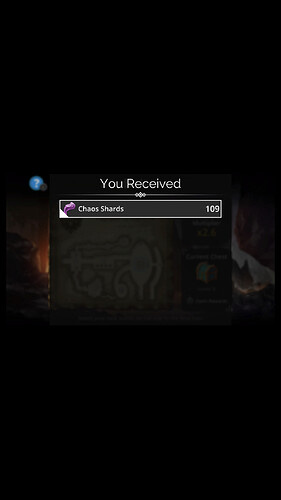 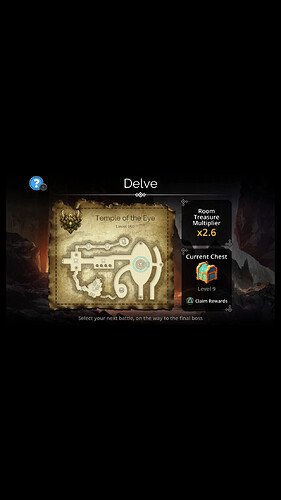 The stuff you don’t want are Souls/Glory/Gold.

Think I’d rather have ingots over the shards

Lol I played plenty of the delve event, finished in the top 100. I don’t care too much for the delve troops I have them all and will ascend eventually 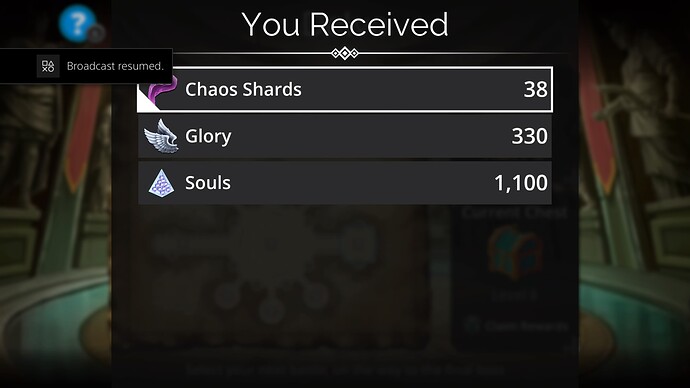 10 shards, and a bunch of souls/gold.

Happened a few times during the event.

I love ingots, I upgraded a few nice weapons, looking forward to using them on defense next week.

I even leveled my Dawnbringer to +10, that was fun!

Sort of instantly from the moment the devs created stupid upgrades… I’ve got enough Mythic Ingots to upgrade Dawnbringer really earlier, but no point on doing it because of the “upgrades” that destroy a single gem… Also Bugs freezing out battles.

Might as well keep these ingots forever and hope that someday they finally decide to weapons upgrades always rewarding to unlock.

I’m only upgrading weapons until I hit the point where another increase makes the weapon worse, certain upgrades are downgrades and definitely need reworking.

Certain upgrades are nearly useless. Pretty much like the only upgrade the Gnolls received in two years…