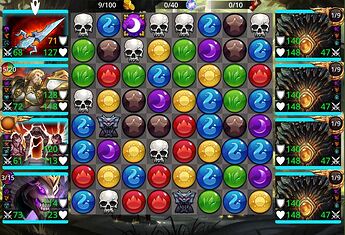 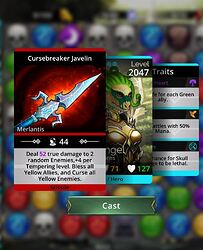 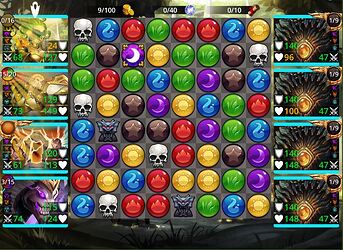 These two are courtesy Rizzo who first noticed the bug 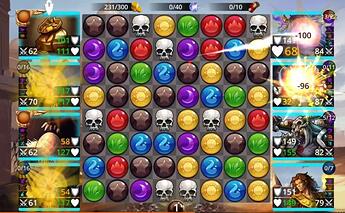 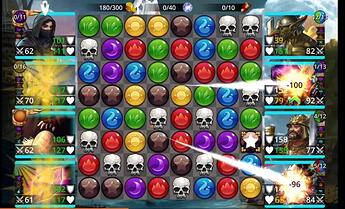 What you were expecting to happen, and what actually happened:
I was expecting Cursebreaker Javelin to deal the same damage to both targets, but second target receives 4 damage points fewer than the first.
It happens with both basic and upgraded versions (my weapon is at 0, Rizzo’s - at +10). 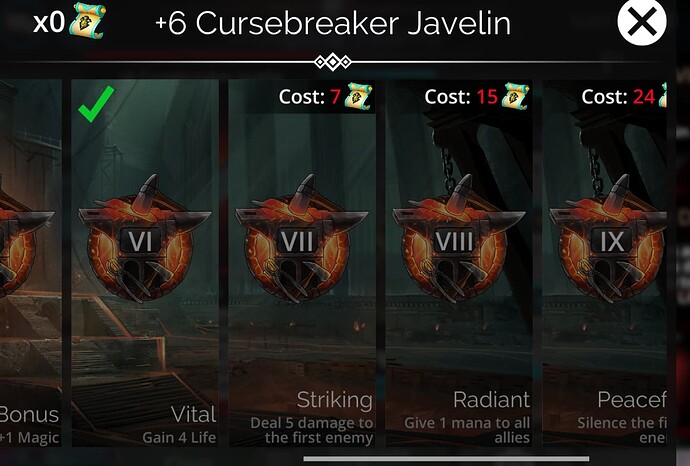 @Dust_Angel how upgraded is your Javelin? If you look at Tempering level 7 it has the Striking affix which causes 5 damage to the first enemy. Is this possibly the reason for the discrepancy where the first of the two targets has more damage? Looking at your screenshot, is it possible that it’s coded in such a way that the 5 damage is happening to the first of the two randomly selected troops to attack and not the topmost troop in the enemy lineup?

Just brainstorming and could be off on this.

EDIT: Didn’t see until rereading your post that you were using two examples at two different levels of upgrading, so maybe that’s not it.

Also, affixes activate after spell damage calculation and Striking deals normal damage compared to true damage by spell and it is 5 damage affix whereas discrepancy between targets is 4 damage.

We tossed the affix idea around in guild chat a bit before the report.

All 6 Cursebreaker weapons work correctly on Xbox, so it probably has something to do with PC/Mobile optimization.

All doomed and cursebreaker weapons are working incorrectly on PC/Mobile.
Any fully upgraded doomed weapon are only boosted for 9 upgrade levels. It is just the code quality, they find the worst programmers down there.

Thank you for bringing this issue with Cursebreaker Javelin to our attention. I have reported this bug to the development team to get it fixed.

Any fully upgraded doomed weapon are only boosted for 9 upgrade levels.

Yes, I know it’s trendy to put a doo-doo on devs at whatever the opportunity and bad tone not to, but maybe some actual proof?

Only a few minutes ago all first generation doomed weapons (doomskull converters) did damage exactly as advertised for me on Steam…and I don’t really want to go on further wild goose chase right now.