Psion is not stealing mana consistently on hits

In my last match I attacked 3 times when the opponent had mana.
The 1st time Psion stole as intended from Khorvash.

The 2nd time, Psion had 11/15 mana, and attacked Emperor Khorvash who had mana to steal.
Khorvash died and Psion stole zero. So I was preparing to submit a bug report about it being related to the enemy dying, but…

The 3rd time was against Necrezza who was full of mana.
[I’ll attach the screenshot but it’s not all that helpful. You can see she remains full and he remains at 11/15.]

To be clear he’s neither gaining mana, nor is the opponent losing mana.

[Album] Imgur: The magic of the Internet 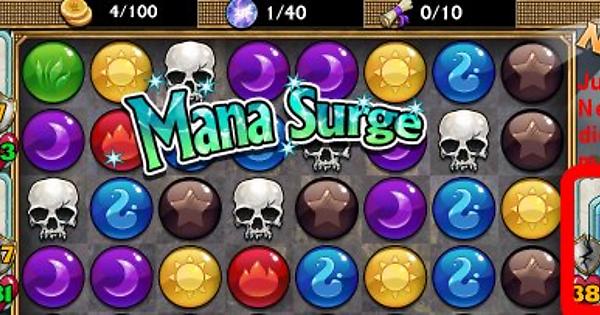 I saw your picture and saw your psion stunned. That’s why he didn’t steal mana when you did skull damage.