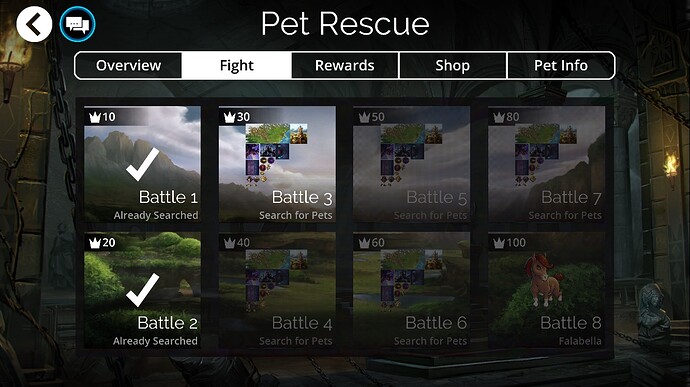 What you were expecting to happen, and what actually happened
I expect the game’s graphics to be correct. Instead, several portions of the UI seem to be displaying entire sprite sheets.

How often does this happen? When did it begin happening?
It’s happened in almost every new feature since 3.3. The shop screen. Raids. Invasions. The Vault. Etc.

I have this issue still on my iPad.

The same is under Android - looks like an image resource file.