[NOT A BUG] Wrong bonus calculation

My Dragotaur destroys a row and give 4 attack and armour to all dragons allies, boosted by yellow gems destroyed, with the rate of x2.

But when destroying 3 or more gems, the bonus given is just wrong.

What kind of math is used in this case?

Firstly, there’s a mistake in your post - Dragotaur destroys a column not a row, as you have written.
Secondly, would you provide screenshots illustrating your case?
I checked it just now and it seems to be working as expected for me.

Before destroying 4 yellow gems in the rightmost column: 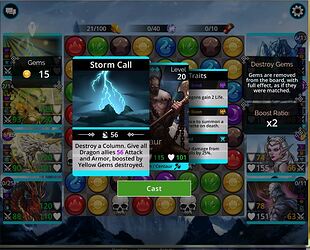 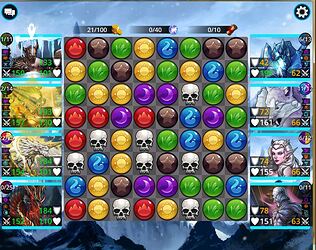 Before destroying 3 yellow gems in the second column: 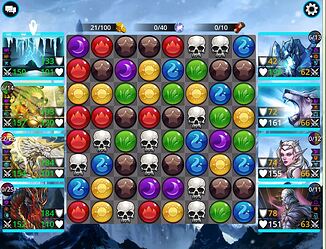 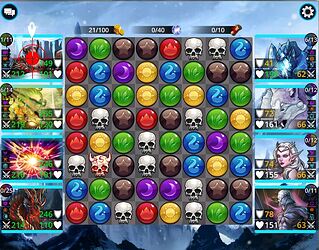 The bonuses are worded quite poorly. It took me a while to work out as a new player that “x 2” really means “base + (y x 2)” where y is the variable in question (in this case number of yellow gems).
I have always found it quite confusing and mathematically imprecise.

Oh this is even an easily comprehendable bonus. Sometimes it is given as ratios like 3:1
sometimes you can see bonus x100 where it not means any sense.
Delve chest treasure multipliers are the worst!