[Not a bug] Werewoods troop transforming one of my troops 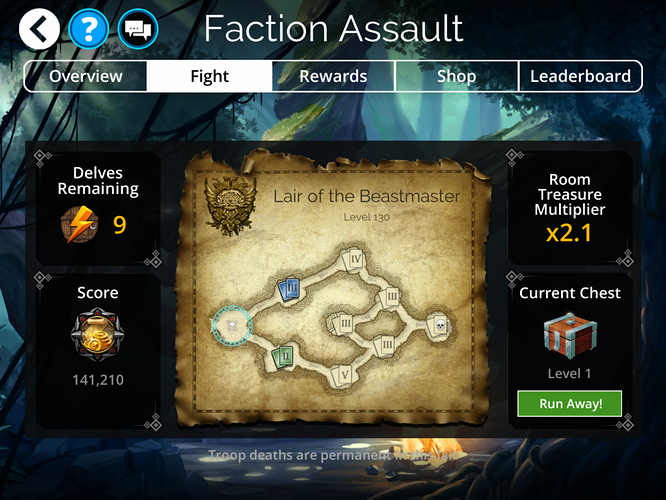 What you were expecting to happen, and what actually happened:
This was the first battle in a new faction event run. They cast their troop and transformed my bottom troop (greed) to a Werecat. No where in any of their troop abilities or traits does it say they can transform one of your troops. It is a low enough level delve that it shouldn’t be a problem to win, however it is certainly not an expected result.

How often does this happen? When did it begin happening?
It happened in the faction event level 130 very first fight of that delve

Steps to make it happen again
I won’t try to repeat it. I run 3 accounts and don’t have the time.

never mind. I believe this was my own mistake. Had just switched from an all faction team and did not switch out the last troop.