How to adapt your team?

I only started playing yesterday, and have already sunk about 12-15 hours into the game on PS4, Mobile, and PC combined. As I progress, however, it’s becoming more of a nagging thought that my current team simply won’t be good enough for the future, whether that’s sooner or later. I’ve invested a lot of souls into leveling them up and whatnot, so my question is:
How do I find, and build, a good team without spending a lot of time, souls, and traitstones, only to discover that they’re not good enough to face my competitors?

If not already done, i suggess you to watch @Tacet videos, he is a well know youtuber from the GOW community, he made lot of videos for beginners and explain very well what you need to do when you start the game and where you need to spend your ressources to maximize your spended time in the game. He also suggess lot of easy team to build where you don’t need mythic at all and still do pretty well 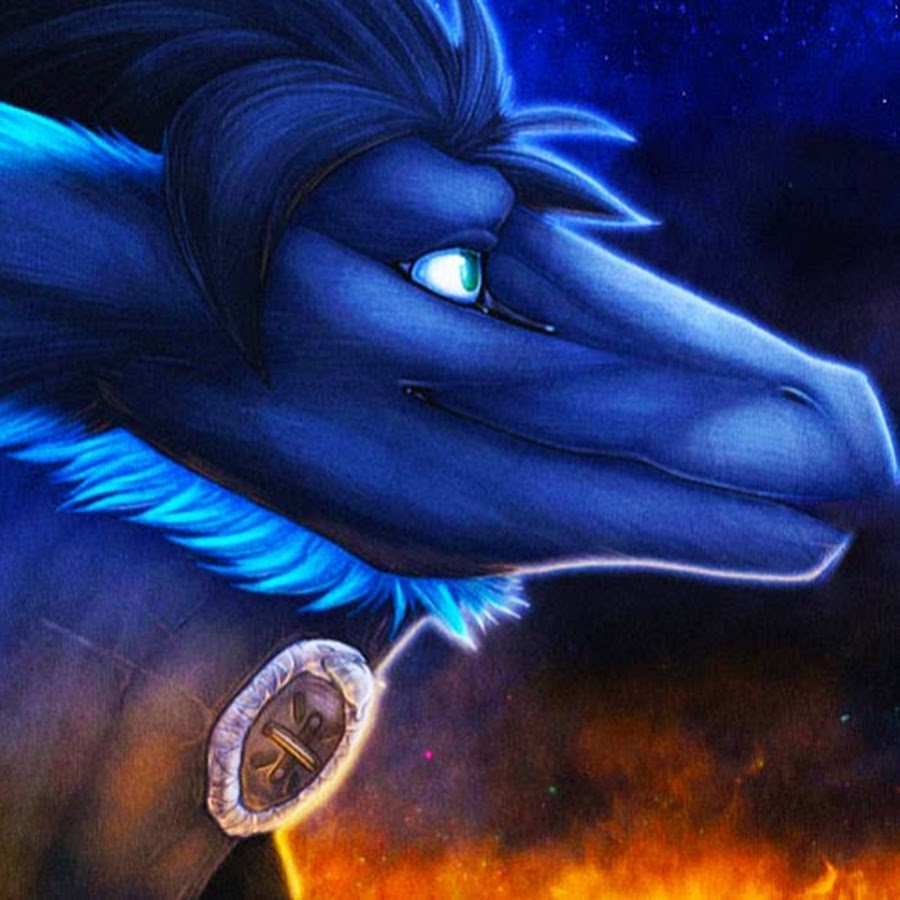 Hello everyone! If you are looking for Gems of War, Runescape (OSRS), and Stardew Valley content, you have found the right place! I also make guides, speedru...

You will start and shed teams frequently as you play - there’s nothing wrong with that; that’s just how the game works. At any given point in time, you just need to be running the most coherent team you can make with what you have at the moment…it’ll be a while until you’ll have enough stockpiled to give you multiple options.

Also, putting Souls and Traitstones into units and then stopping using them isn’t a waste, because those resources also help level up the card’s associated Kingdom, which is crucial for long-term progression. Don’t sweat it.

If you want to try and conserve, though, then conserve Traitstones but be more liberal with Souls. Traitstones can sometimes be a pain to farm if you need to unlock a crucial trait, while Souls flow in and out pretty constantly.

Thanks man, I’ll check it out!

It just feels like it will take a long time to create a new team, and get them to my current team’s score or higher, and then if it doesn’t pay off, it’ll be a bit of a let-down

I would suggest that you look to join an active guild if you haven’t yet. There is a lot to gain from helping your guildies finishing tasks that will give resources for everyone. Well estabilished guilds have a system of “sister guilds” that will take in new players, help them progress, and when they are strong enough they can move into the bigger guild. Think of it like moving into the “big leagues” when you are ready.

I’ve already joined 2 guilds but they were both inactive as hell. Where can I find active guilds?