Here is how to not get the loot from a gnome!

My battle was Gnome, something, fully traited Drake Rider, something.
I used a Fire bomb first, and then killed them all with a Sunbird.
Drake Rider spawned a Drake in place of a Gnome (first slot obv), and when I finished the battle there is no loot.
It happened to me 3 or 4 times this weekend, but next time Ill record the whole battle.

If you have a single target troop make sure to kill the Drake Rider first!!! 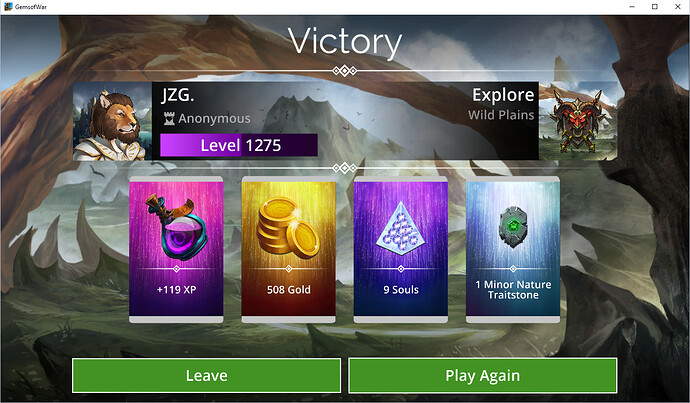 That’s really weird. We have reports of a gnome (maybe it was a Valraven?) being transformed into another troop but still awarding the bonus after the battle. So it’s not as clear-cut as the slot being filled by a non-gnome troop.

Hopefully the devs have an intern they task with reproducing unusual but replicable bug reports, so they can fix whatever code is responsible for your issue.

I can confirm what @jzg is saying. The same thing happened to me last night. The only difference is I was playing casual pvp instead of explore. (Sadly no video but I did take screenshots). 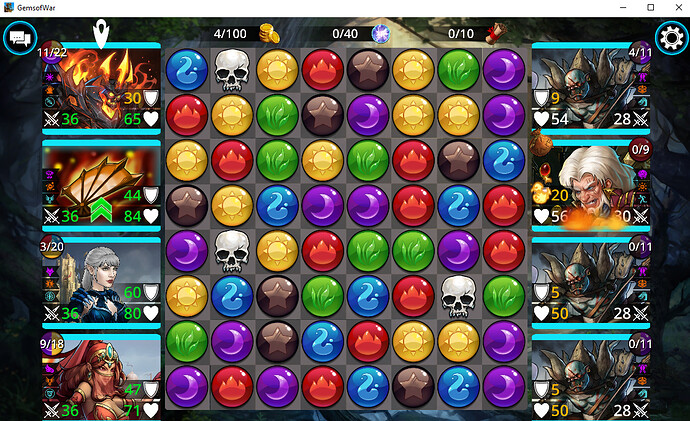 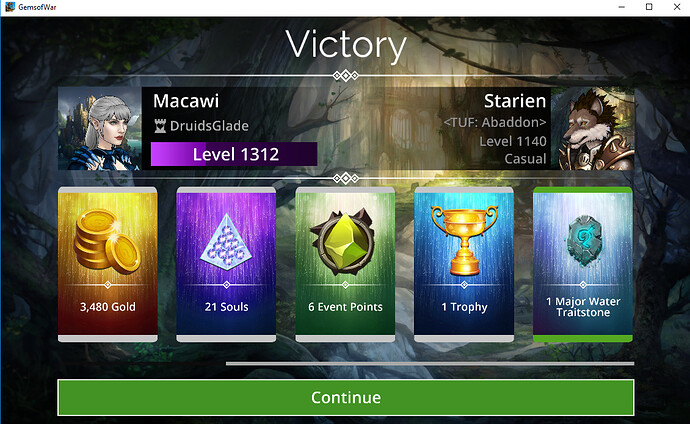 I wonder where the issue lies. I wonder if its the system checking post match which troop was killed in which spot. The Gnomes spot gets replaced by another troop, so the system does a check on that spot at the end of the battle, and ofc, the check will turn up another troop instead. . . seems likely.

And here is the video of it finally

I had the same issue as well. It happened twice to me (once today, and once yesterday). I play on Xbox and saw the same issue when the drake riders were part of the enemy team.

Update: 3/5/18 - this happened two more times to me yesterday (so a total of 4 times that the gnome dropped nothing). And I’m pretty sure that each time the gnome would’ve dropped a vault key!

Don’t mean to hijack the thread… But considering “support threads” seem to be ignored by the devs. And tickets take a lot of time with little to no reward for them. I’m gonna add this to the shenanigans.
I used Elspeth’s cast on my own troop and the troop summoned on the AI’s side.

Hey @awryan , we’re not ignoring you, there’s just a lot of things to handle right now! We’re investigating some concerns that players have voiced around gnomes at the moment and I’ll revisit the known issues thread with an update tomorrow.

@Cyrup it’s not only gnome outside of vault but also im the vault, there is a SS of a friend rewards, you can see he only got 2 rewards but killed every gnomes, nobody escaped 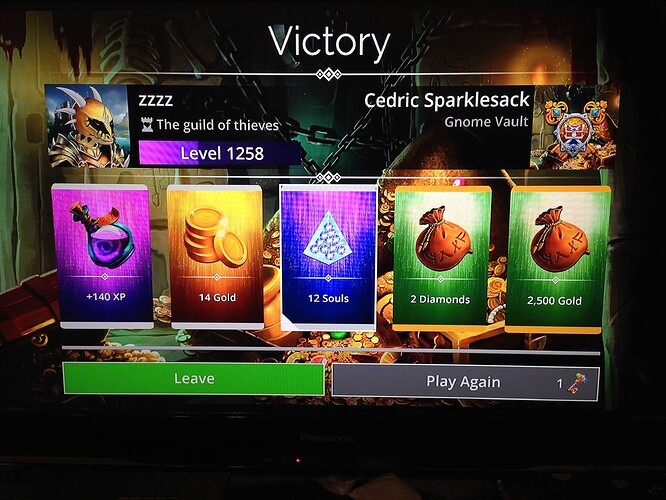 Same thing with those Drakeriders. I fought 4 of them in PvP last week, but they dropped 7 event stones instead of 8. Something is off with that Drake spawning trait.

Can confirm, have had a few gnomes not give rewards, both in battles and in the vault.

We’re investigating some concerns that players have voiced around gnomes at the moment and I’ll revisit the known issues thread with an update tomorrow.

How the hek was this not predicted? I’d bet 80% of your support tickets are Gnome related.

I assure you. Come Sunday ( Monday) when they have 2000 tickets. Saying something to effect of…“Beat a Gnome, and didn’t get a reward”. They’ll do something about it. Lol