@Sirrian @Nimhain
Are dynamic text effects possible on cards?
Like on queen mabs spell, if there are 13 or more blue gems, make the 13 glow. Saves time counting.

Enemies that have a boost ratio, it’d be nice if you could place the total spell power on the card.

Considering they don’t even make the dynamic part of the text a different color, I suspect the tech they’re using doesn’t support text runs (where different styles, sizes, and colors can be applied to text in a paragraph). If they do support such a thing, I would love to at least see something like:

Deal 8 damage to the target enemy. Summon a level 19 Mercy.

to make it clear what portion of a spell is impacted by Magic and what is constant.

All (well technically most) things are POSSIBLE with coding, but they all have a cost.

In this case, with Adobe Air, and the UI library we’re using, the cost to get dynamically-colored text is simply too high in terms of:

We really like dynamically colored text… and we DO have some plans which we’ll share shortly.
Let’s get the first couple of guild wars out of the way first though, get all the issues ironed out, and then we’ll start talking about future updates!

Let’s get the first couple of guild wars out of the way first though,

What?! Get that wisdom and logic out of here! Just give us a giant dogpile of feature after feature and let the bugs sort it all out. Darwinian coding ftw!

Be careful what you wish for. If that were actually a thing (survival of the fittest bug), then in the end all software would end up with the giant mega-cockroach of bugs that becomes literally unkillable. 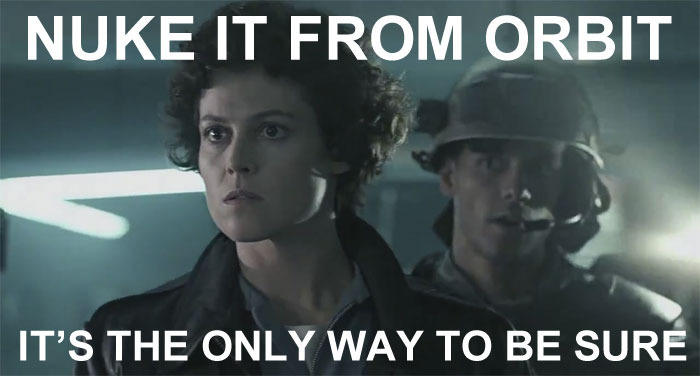 Spell description text boxes would work too, not ideal but I bet that doesn’t have the overhead.