There is so many great players and friends in this game that deserve another fair chance to get the Apocalypse troops. Luckly I am not one of them, but what about an event week were only the 4 Mythics from the Apocalypse(out of all the mythics) is in the chests for that event week? I don’t feel that is a lot to ask for. 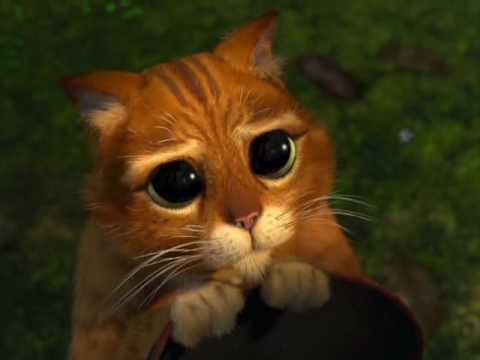 What do other thinks of this idea? This would at least have risen the chances for
players to get the horsemen.

i like it but honestly id prefer only 2 mythics be available at a time, not 4

4 is too much of a rng, nearly nobody will get what they want XD

make it for example rotate one event like that per 3 months, so twice a year would each of the apocalypse be available?

I only need Gard

you have a chance each time whitehelm event occures, goodluck

I think it would be nice to have a 4 Horsemen event. Needs to be a pretty good chance to get them tho.

It’s an interesting idea, but I’m only missing Plague. And considering my RNG luck I’d be more likely to end up with a 4th War, 4th Death or 3rd Famine than a Plague if all 4 Apocalypse cards are in the chests at the same time…

I’d prefer to have 1 Apocalypse mythic in events keys once a month that way you can target the specific mythic you want.

I for one would love an event like this. But most importantly I want Apocalypse to be a fully fleshed out kingdom

I’d love to see this happens. I’m still missing some of them myself and I haven’t played the game when they were released and had their own exclusive week. Now with new mythic coming every month, the mythic pool is getting larger and larger and that means it’s getting harder to get a mythic, especially Apocalypse’s, if you don’t get them during their exclusive week.

I’d prefer to have 1 Apocalypse mythic in events keys once a month that way you can target the specific mythic you want.

4 wars for everyone. See how you like em lemons!

I think it’s a nice idea - but to not favour players too much it would need to be all four of them in Event chests. It does beg the question what else would be in event chests that week, as Apocalypse has no other troops apart from the four Mythics…

Maybe it’s time apocalypse became a fully fleshed out kingdom and the landmass available is expanded. Bring out Primal, Guardians as kingdoms with their own storyline. Apocalypse can have a special set as there’s 4 mythic cards there

apocalypse became a fully fleshed out kingdom and the landmass available is expanded. Bring out Primal, Guardians as kingdoms with their own storyline

the landmass available is expanded

The map has a number of kingdoms not yet revealed. I’ve never heard of any plans to enlarge or change the map once the kingdom set is completed.

Well just saying as an idea. As Just the four horsemen in event chests seems odd TBH. Maybe with a lot of Arcanes?