Does anyone know what the curse gnome drop table looks like outside of GAP? Are we talking 10,25,50 runes per gnome?

Edit: although the 4 was from someone farming E7, not the ironhawk team on E1.

My Steam updated about 30m ago; no update for me on Android yet but ISTR it always takes a while to roll out to all.

Did it fix the 10th battle crasher bug?

Also, a confimation button would be nice

Are the chances of getting a gnome going to be increased outside of the special week?

Seems like a lot runes needed for Forg6.1 when players have a 1:300 chance (this is the 10th Gnome I think) of finding a cursed gnome.

Without spending gems, I would like an honest chance of crafting the new mythic before the servers are turned off on Gems of War please.

For those who want to see a step by step: 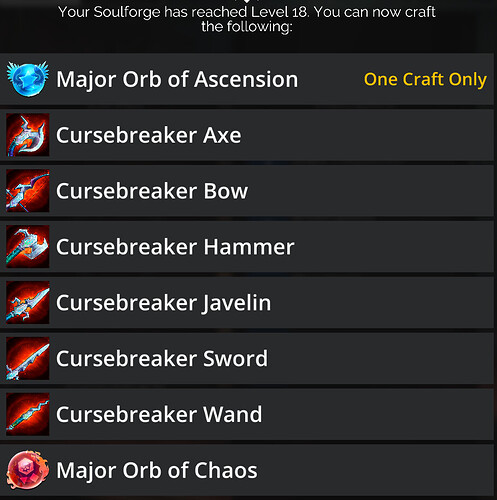 I got 13 runes both times i encountered the cursed gnome. Hopefully that’s the lowest amount cause it looks like it’s gonna take a lot to get to level 20

What is the cost for the medal conversions? 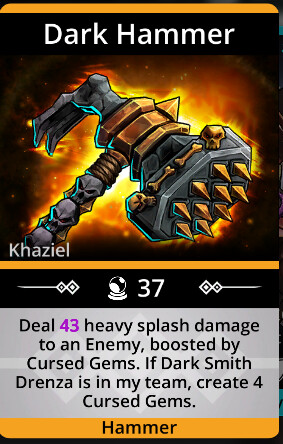 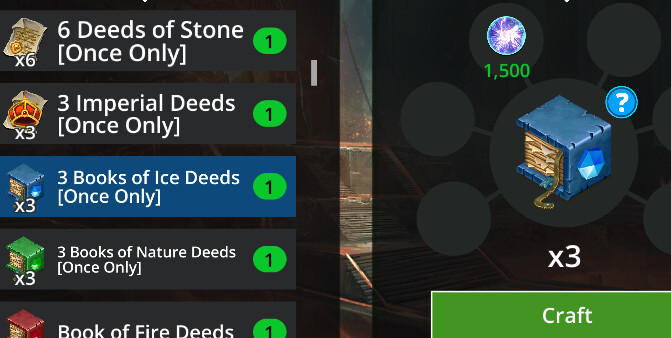 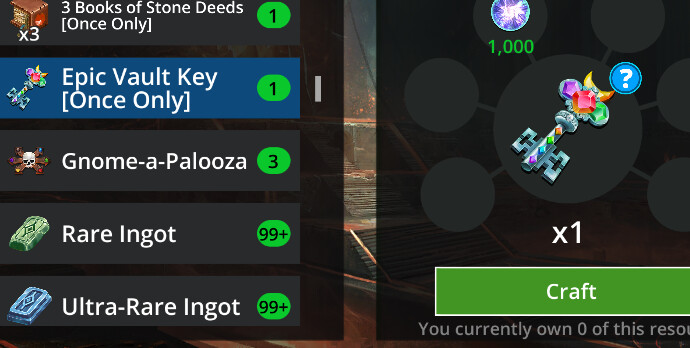 (The amount owned is clearly broken…) 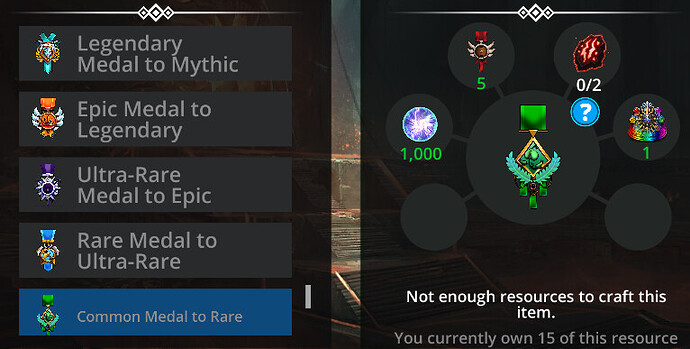 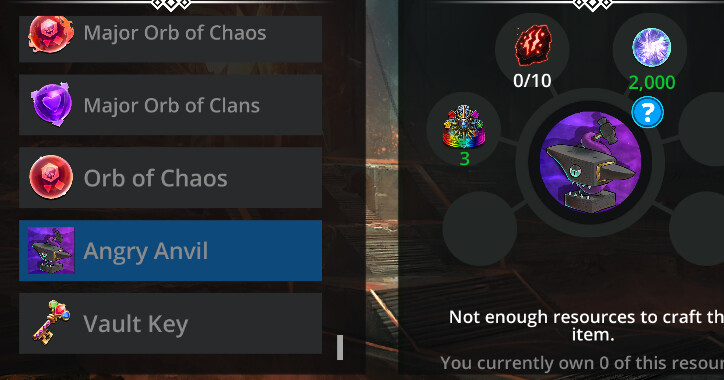 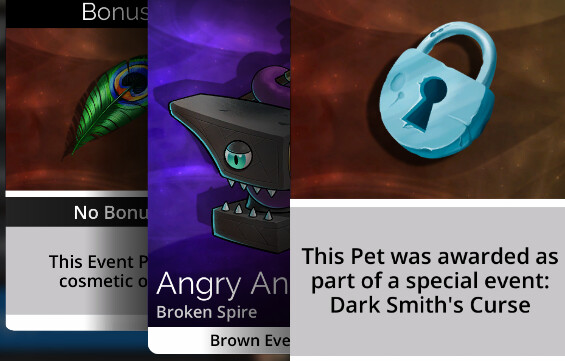 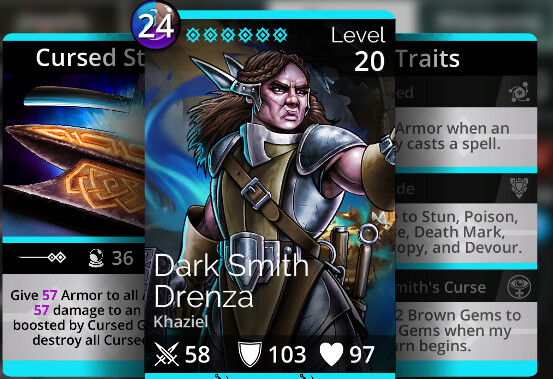 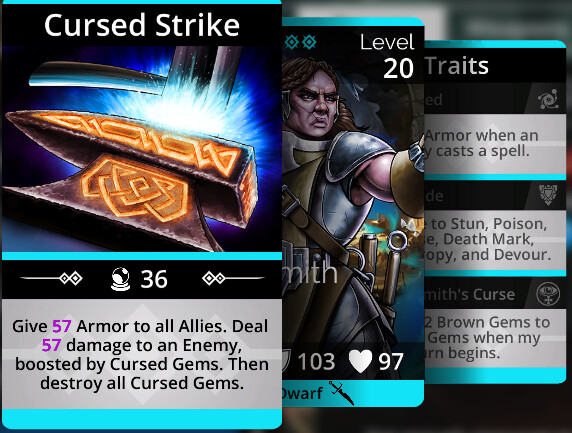 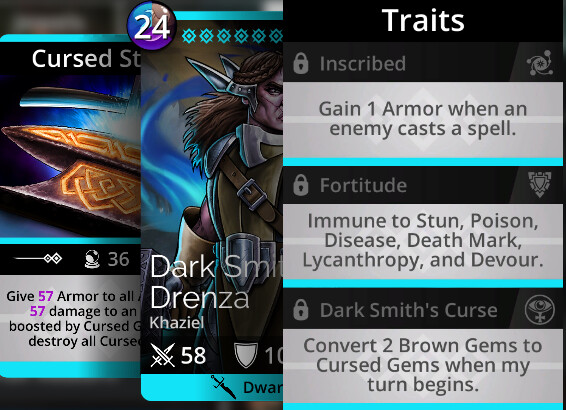 @Julli-of-North I can quickly answer this, as I had a similar question.

But I have passed this on to the team!
As Cursed Runes are new, I understand the value of wanting to save them for recipes and the option to choose between Gems or Cursed Runes would be beneficial even if someone has enough Cursed Runes for the Soulforge upgrade.

I’ll update the Game Guide article on this in the meantime to make this clearer.

Thanks for the info

I’m pretty sure they’re treasure maps, but they do look almost identical.

They are writs. Treasure maps are used for the Vault Key.

the course gnomes gives better rewards outside the GAP?

Wow, then that’s totally crazy. Along with several other things about the recipes.

the course gnomes gives better rewards outside the GAP?

Like all other gnomes, if you’re doing the battles “too fast” during GAP, you get decreased rewards.