" *If there was already a Dragon Spirit in my team, explode 10 Gems."

I’m assuming it means “If there is a Dragon Spirit in my team…” but could be wrong.

According to the spoiler thread, this is the best wording for the spell. The Dragon Spirit needs to be present on your team before you cast Essencia’s spell—the copies she summons will not trigger the explosions.

According to the spoiler thread, this is the best wording for the spell. The Dragon Spirit needs to be present on your team before you cast Essencia’s spell—the copies she summons will not trigger the explosions.

Prior to cast, if there is a dragon spirit present*

The cast reads like if I started the battle with a dragon spirit prior to the cast.

So, if I start the battle with Essencia and Dragon Spirit… Dragon Spirit gets killed but replaced by a summon. When I cast Essencia, it will explode because there ‘was already’ a Dragon Spirit on my team?

I imagine we’ll see a few contributions to the Translation Error(s) masterthread, if anyone bothers to report there anymore.

Why have the summoned troop share a mana color?

At least no stupid banding traits this week.

Haven’t there already been quite a few new Legendary Troops released recently, or have I just not been keeping track very well?

The fact the troop functionally does not do anything if you use their move with a full team … ugh.

Cool 50% mana dragon, allowing experimentation with a bunch of Dragon teams that might have been just barely too slow to work before but could spare a slot.

50% mana dragon is saddled with lightstorm start trait, cutting a whole bunch of things that could have otherwise been relevant right out of the gate. Why?

Said dragon’s spell won’t even do anything if you bring any team with a chance of being relevant, unless you use yet another troop slot. Um…

The troop itself is saddled with a spell that, most of the time, in any real-world situation where you cast it, will either summon or explode (if it is doing both, you are probably already in a situation where 99% of the time you are better off just retreating rather than fighting that attrition battle with scatter damagers as your main damage and mana-blocked weak exploder as your main generator).

50% mana trooptype troops are vital to the evolution of the game’s meta and keeping things fresh. I can understand not wanting to shake things up too much and playing it safe, but it really bugs when something drops that has an extremely desired tool to finally be able to experiment with some other things and finally bring them into relevance but it is saddled with such severe downsides (completely outside of “balance reasons”, as 50% mana troops run the entire gamut on relative power scale, some being singularly strong and belonging to a synergistic troop type and others having like one or no relevant combos with a spell that is underpowered in a vacuum) and pidgeonhole factors.

I’m still not sure why functional infinisummons are okay for some troops but not for others, because the downsides this troop has seem specifically tailered to prevent it from easily being an infinisummoner in a PvP or any normal stat setting, yet a ton more exist. The way this troop is at the moment nobody is going to remember it exists outside of a potential to accelerate very specific edge case single-match/empowered lethal damage setup (maybe Venoxia, for example, if you can get around the lightstorm downside) or fighting versus it in team-restricted scaled-up content (where the constant summons/and enchant will eventually wear out whatever underpowered team you are forced to bring in, if it comes down to it).

I’d have liked to have seen a version of this troop that:

Even with all that, it would still be a relatively underpowered support, but might encourage more team building… probably still not to a degree that would threaten the status quo, but at least enough to distract from it a bit.

Essencia’s spell is bad enough as already pointed out. But yellow storm at the start also very problematic.
With these troops released we will have 53 dragon troops in the game. Only 22 of those use yellow mana. For most dragon troops yellow storm is detrimental.

Accelerated Event Key sink? (And Gem sink, since you can buy Event chests with Gems.)

Explode 3 for each dragon ally, there fixed.

Almost any positive change will do at this point.

But we won’t get any. Prove me wrong, devs. 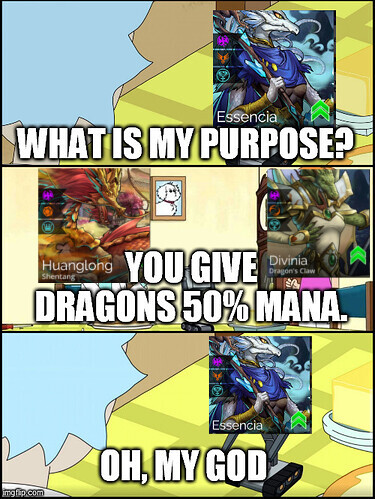 Here are some before and after pics of this bad boy in action: 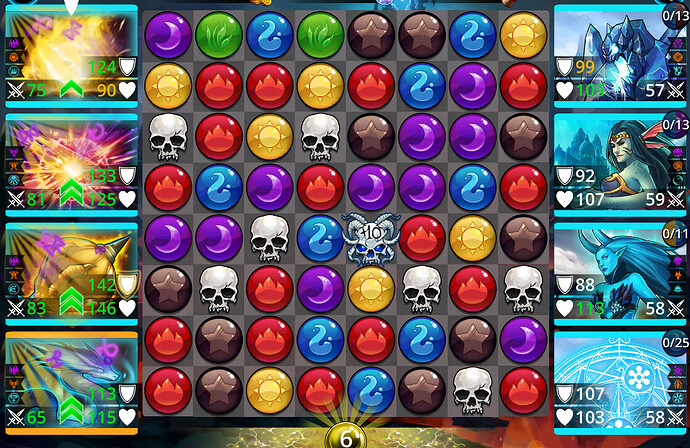 After (enemy matched the brown gems in bottom left): 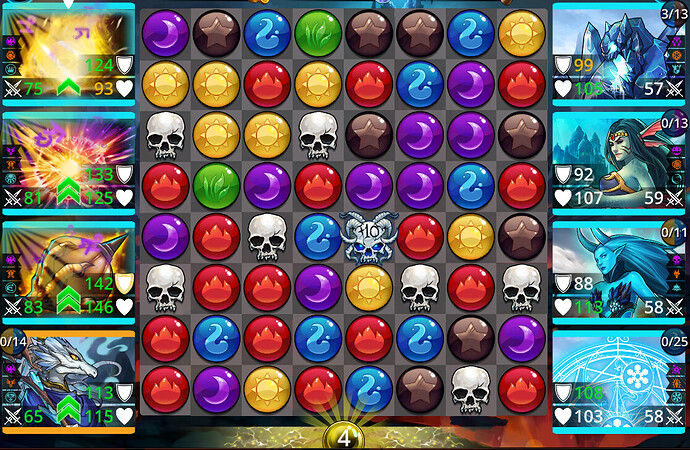 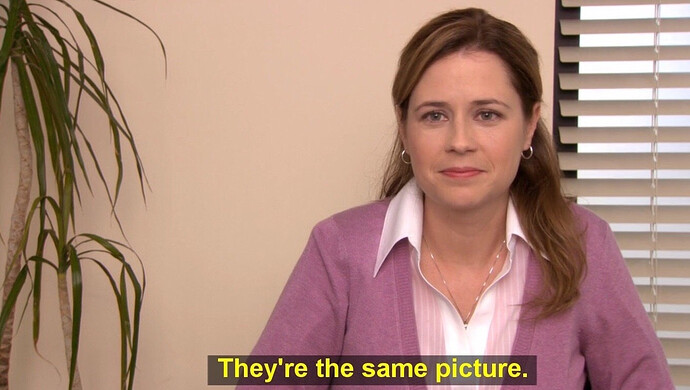 Okay. Having been reduced to only Essencia a couple times … having a troop that summons and explodes is fairly strong. Doing both at once unconditionally might be a little much.

Doesn’t make it a good design though. Fix it…!

having a troop that summons and explodes is fairly strong. Doing both at once unconditionally might be a little much.

The condition to use it is to have the troop it summons already on your team.

By far one of the worst legendary abilities ever, and the only reason it is used is because it gives your other 3 dragons a 50% mana start, which is huge when they require 20+ mana each for the mythics.