Finished a game of PvP, now this is what I see there. Did I beat the game? 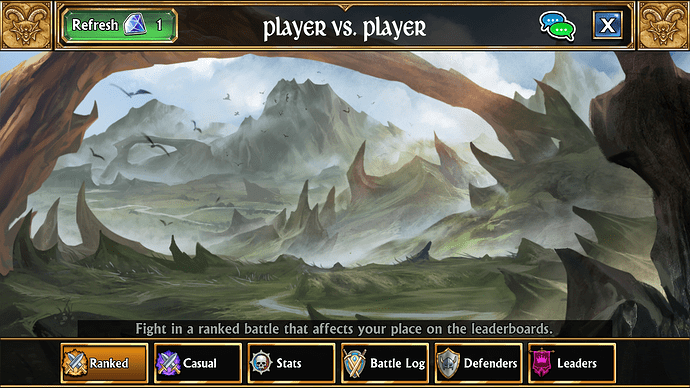 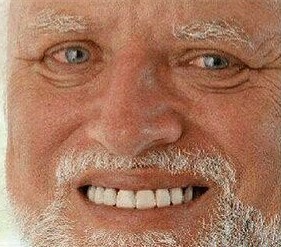 Lmao. That was a risk using the same pic twice in a row, but i’ll allow it. Well played Sir.

Yeah Phaethon you completed the game. You missed the secret levels though.

He completed it on easy difficulty, therefore no secret levels for him…

He completed it on easy difficulty, therefore no secret levels for him…

No, it was hard the whole time. I promise.

Guys? Where are you? 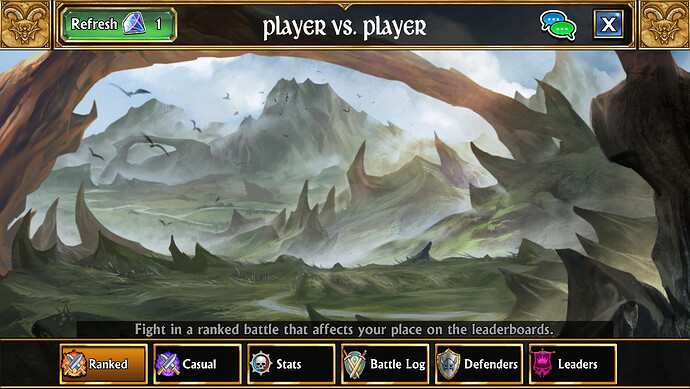 Dear @ZooKeeper, im sorry i didnt let you know earlier - i got bored fighting you, im not gonna show in your pvp list anymore as you always use the same moves and i just dont feel like doing the old same, ive moved to fight different players now. others probably feel the same way i do.

ps. the temporary fix (not always works) is to refresh pvp casual page

So I restarted my game, I got updates on steam. Then I went back to game and the empty screen PvP was fixed, I can see the enemies. Then I went into a battle, took me quite few retries because I kept getting connection time out error. I finally got into the game, and win the battle. Then I got this error at the end of battle: 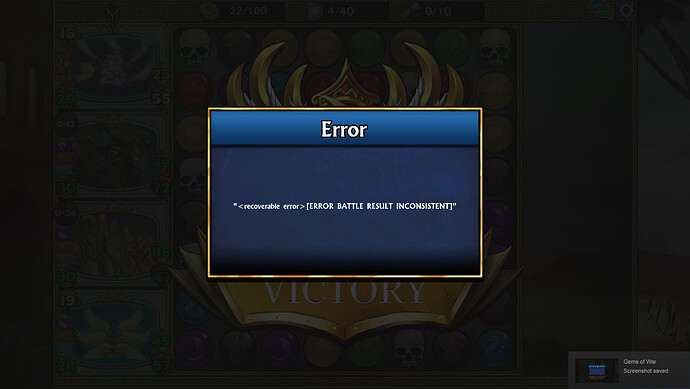 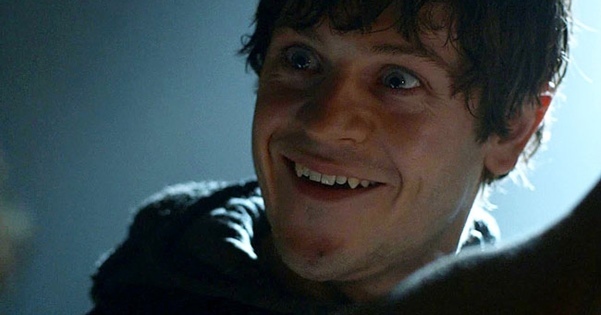 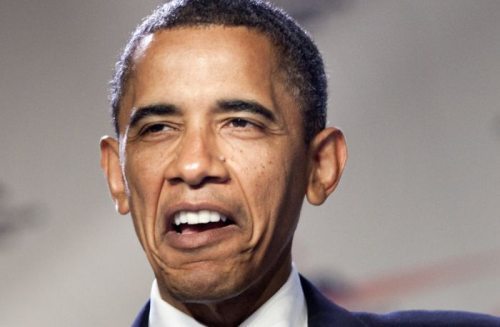