There is some preliminary info, but I’m not sure if it’s enough to be worth posting it. Here’s a sample anyway:

[spoiler]REMINDER: ALL FUTURE TROOP DETAILS ARE SUBJECT TO CHANGE AT ANY TIME. (Retrieved 2017-02-24)

Chupacabra
Common / Suncrest / Monster
Spell: Goat Sucker (9 Yellow) - Deal [Magic+2] damage to an enemy. Deal double damage if the enemy is a Beast. There is a 10% chance to devour Beasts.

Tezca
Epic / Suncrest / Wildfolk Mystic
Spell: Ruby Staff (12 Green/Purple) - Give an ally [Magic+1] Life and Attack. Cleanse them. If they use Red Mana, give them 3 Magic.

Do you have the artwork of chupacabra and jaguar warrior?

does it mean Stryx is a race and bird wildfolks may become stryx?

@Eika No artwork for any of these troops yet.

@Annaerith Stryx is a troop type, that was known for a while. There were no bird wildfolk in the game until now, what would become Stryx exactly?

Oh em gee, that legendary trait. If that troop has an area-effect spell, it will be ridiculous and possibly game-breaking.

probably owlbear? (meh i didnt remember at that time he wasnt wildfolk, still matches)
also pharos ra could become one if they wanted

i dont remmember that stryx photo from a long time so i was more asking about confirmation/info on what kind of race(troop type) it would be, somehow i think they would release more then one of those when introducing that type

Its probably going to be either split damage or a single troop damage.
With aoe it would fast climb above 50-100 aoe, which aint going to happen.

There are more Stryx, I didn’t add them since they have so little info. Anyways:

Also a reminder what a Stryx would look like: 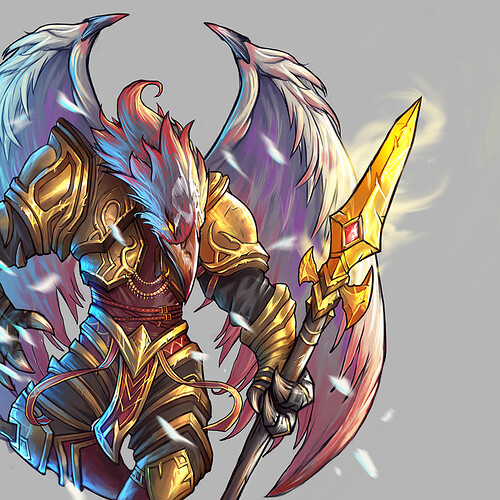 Yeah, not so scary if split damage. The imps already have something similar and no one is that scared of them.

That reminds me of Wildwing Ripper, neutral creep on DoTA2. 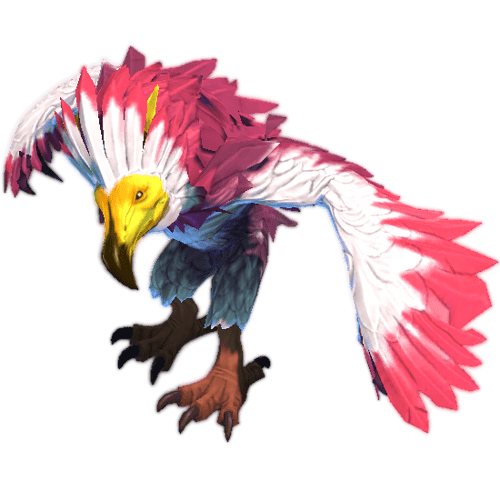 Thanks Yoni! And The Legendary is going to be at the top to get for me!

Just a little confirmation on timelines. Currently the Gold Chest says it will update in 27 days. This lines up with March 24th, the projected release date of Suncrest.

Going by the above spoilers, to trait the 7 troops released with Suncrest (remember, an epic is released the following Monday) you’ll need:

So if you’re wondering what kingdoms to target for Explore farming, there you go. And you might want to buy some extra next week so you’ve got excess stones for the Green/Purple Rare and Epic.

*Disclaimer, all information subject to change! Both kingdom troop colors and event week colors could shift.

edit: changed totals b/c I keep thinking rares are 3 and ultras are 4

Thank you! This is extremely helpful.

Does anyone know what skill bonus will the new kingdom have? 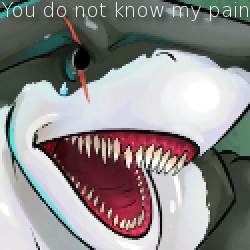 Awesome work, thank you so much!!

yeah, the day when event will tell to kill merfolk for points

Darn, I’ve been sacrificing PvP to explore for Arcane Venoms… I just found out that traitstone packs are leaked ahead of time…

What’s next Friday’s Mythic? Any info yet?