Many centuries ago, a special Naga child was hatched. She was half snake, half humanoid, like her mother, but she had the most wondrous set of wings. It was widely believed, though never confirmed, that the father was Undine, God of the Sea.

Her mother named her Euryali, and as she grew, it soon became apparent that she had an aptitude for magic far beyond most of her people. Sadly (though this is a story for another time), Euryali was feared by the Naga Queens, and was exiled from her home. She travelled deep into the Mists, into the places even the Naga fear to slither, and there she learned many secrets including the dark powers of necromancy.

When Euryali returned, it was with a host of Undead Naga at her back. A fierce battle raged for many years, and although Euryali was defeated, her body was never found. The Bone Naga however, still persist deep within the swamps, and are just another reason the Naga still refuse to travel into the Heart of the Mists to this very day.

Troop Refund The following troop will be available for refunds this week:

I am happy dimetraxia finaly got some love

Would it be too high if it was simply put to 100 and not another RNG festival for no reason?

Would it be too high if it was simply put to 100 and not another RNG festival for no reason?

Next up: Bone Mercy! Calling it now.

Respectfully, no he won’t.

Thanks for posting @Sirrian Undead Naga troop looks fun. Any chance the Bonus multiplier is 5x or 6x?

I agree, justice is more a problem 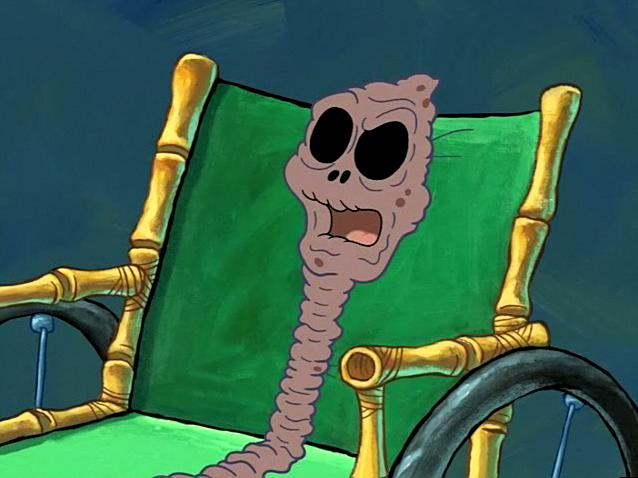 I guess chocolate did make her live forever.

Got trolled by Courage, so another NERF! thread here, with comparison Gameplay Chat (PC/Mobile)

Can we please nerf Courage’s 3rd trait downward, or boost all other on skull bonuses upwards? Here is a comparison of troops that also have on skull stat gains compared to Courage: Courage: +12 Attack and HP gain for Team, 24 total stat gain Applies regardless of slot Great Maw: +2 to all stats on self, 8 total gain, doesn’t use the +2 magic, so 6 total gain Applies regardless of slot Draakulis: +8 HP gain to self MUST be current 1st slot Warlord Class: +3 Attack gain to self MUST…

Great idea, same spell type as Mercy, only that she transform yellow to purple.

Wouldn’t a Bone Mercy transform purples to skulls and poison the weakest enemy?

first yellow to purple, then purple to skulls.

although Euryali was defeated, her body was never found.

Looking interesting, curious as to what the boost ratio is going to be.

Undine, God of the Sea

It could be nice to have this kind of Mythic ;-).

[quote=“Sirrian, post:1, topic:23353, full:true”]and there she learned many secrets including the dark powers of necromancy.
[/quote]
That would’ve been an awesome trait. And looking forward to finding out the boost ratio, hopefully it’s decent. Looks fun.

Sirrian does such a creative job with the back story of these troops its a shame it can’t be incorporated into the game somewhere for players to read considering maybe only 1% of the players use this forum.

Some sort of in-game encyclopaedia?

What’s with the bone theme lately?
What week? What month? What year is this referencing?