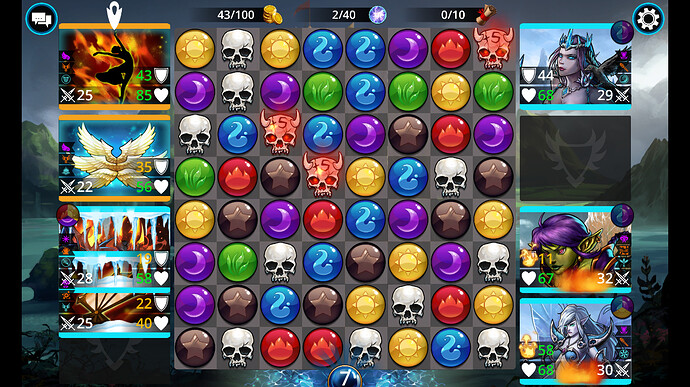 What you were expecting to happen, and what actually happened
I was expecting Infernus and Diviner to have their full pictures in battle.

How often does this happen? When did it begin happening?
Twice so far when Skadi used her ability and sent my top 2 cards to the bottom.

Steps to make it happen again
I tried it again against a different skadi opponent, and sure enough, the second Skadi casts her spell, she pushes the top two to the bottom, and then after they get there, the models condense like
before. 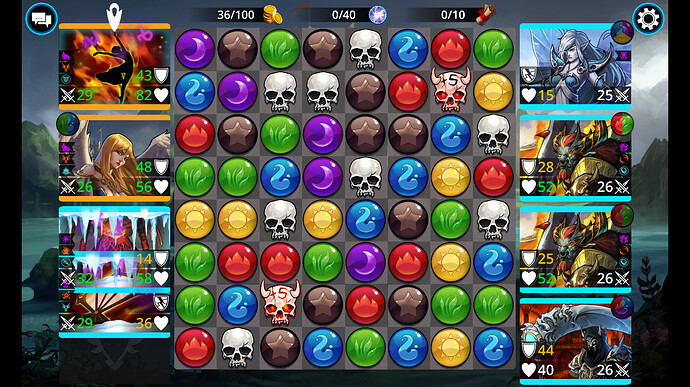 Worth pointing out that I think it only happens when all 4 troops are alive when the cast happens. I had a Skadi cast on me when I had 3 troops alive, and the ability worked as it should have.

This has been an issue for quite some time now and can be caused by basically any troop that reshuffles opponents (I’ve seen it with Leviathan, Skadi, Dust Devil and maybe some other I don’t even recall anymore). The occurrence seems to be random…sometimes troops get stuck, other times they don’t.