New Pet: Spike A new pet has been released, Spike. You can get Spike from the daily Pet Rescue for the next 24hrs. Please note that Spike is a special event pet.

Too ugly to show up on XBox also… 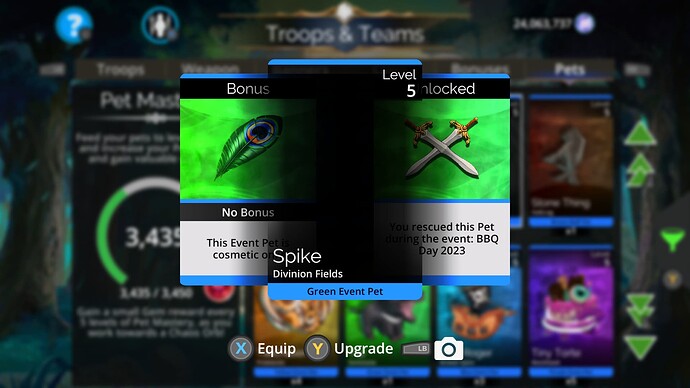 Same on Android. Yes I restarted the game.

we need a bingo card 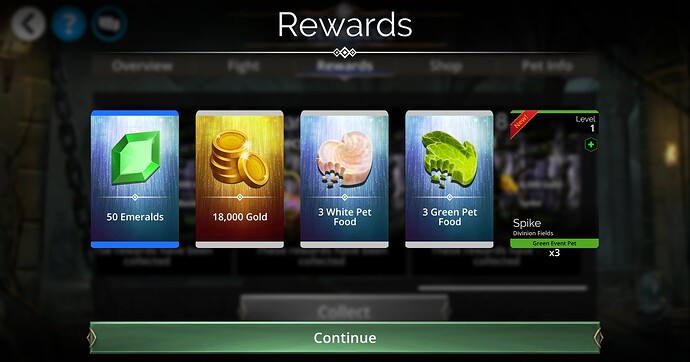 Or maybe he’s hiding so he doesn’t get thrown on the BBQ.

Meet our new Community Manager Spike, he just got asked about the ban compensation.

Is something wrong with me if I find this pet cute? In fact I think it is super cute.

No, it is adorable, not ugly at all.

Is something wrong with me if I find this pet cute? In fact I think it is super cute.

Sorry Eika, this pet is uuuuggggllllyyy.

That’s why it’s hiding. Instead of so cute, it’s stinking cute, it’s ugly, stank, and ugly

Look at the long tongue on that thing and those little beady black eyes looking like a big ass New York City rat with spikes, what is that? Porcupine/ant-eater? Ugly, ugly, ugly. Just like those pugs in real life, why have those things as pets? Reminds me of a hottie owning a pug and turning down an ugly man, but I’m saying she has a pug for a pet!

My roommate finds naked molerats cute. No shaming of tastes.

It’s an echidna I suppose. The real life ones are cuter, though (in my opinion only, of course).

Thanks for that info and yes, I agree. Poor Spike.

But ant eaters is cute, looks like it may be a crossover between a hedgehodge and ant eater. 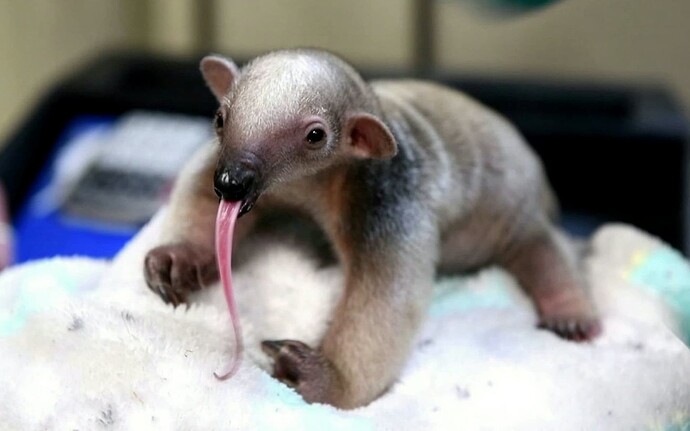