Love that movie, it’s a classic. Our Spike here isn’t that bad but it is not going to be on my shoulders, no way

I will throw it under your quilt at night while you are sleeping.

New content released and it’s broken, that’s a first for the devs

I wonder if the Switch is having this issue?

But ant eaters is cute, looks like it may be a crossover between a hedgehodge and ant eater.

It is 100% an echidna (likely short-beaked echidna – Tachyglossus aculeatus) – a monotreme (egg-laying mammal) mainly found in Australia and New Guinea. 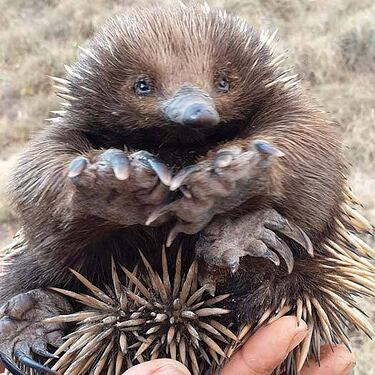 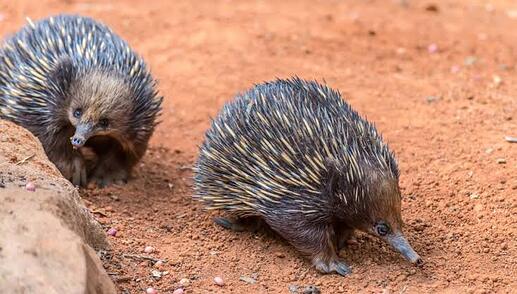 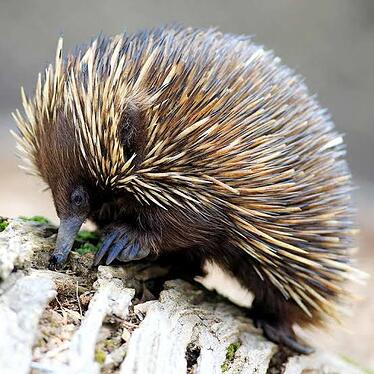 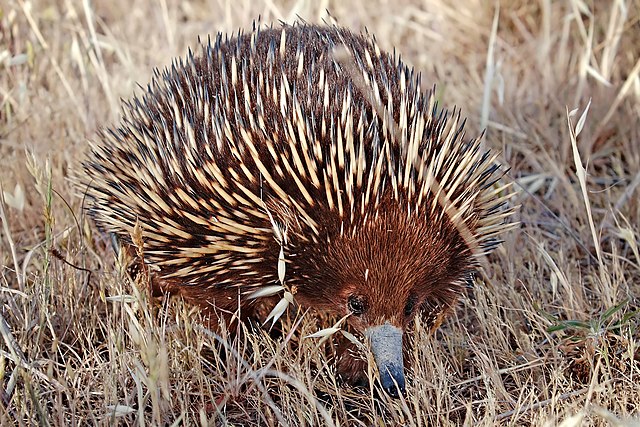 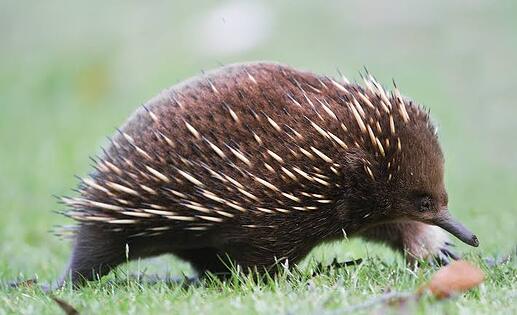 “Despite being solitary animals, they take part in a strange group mating ritual once a year between June and September. A train of around 10 males, lined up nose to tail, will follow a female until she is ready to mate. When she indicates this readiness, the males dig a trench around her and attempt to push one another into it. The last echidna standing gets to mate.”

Pro-tip: don’t look up what an echidna penis looks like

I’m trying to help you!

For comparison, since the top post doesn’t show the image… 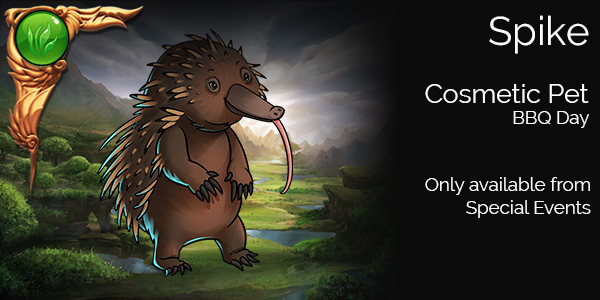 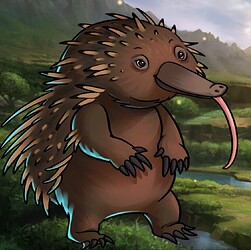 Bug still not fixed after weekly reset and download of new asset stuff.