[Fixed in 6.5] Lamia's Charm killed a troop but didn't get mana 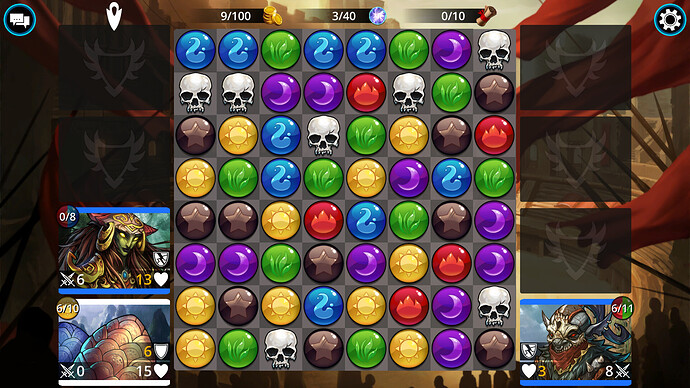 What you were expecting to happen, and what actually happened:
The opponent had two troops with only three health remaining. I cast Lamia which Charmed the bottom troop (Hobgoblin) who killed the troop above it (I forget, one of the horse looking ones). This should have given Lamia 8 mana, but she did not get any mana back.

How often does this happen? When did it begin happening?
Once. Killing with Charm earlier in the same match did refill mana.

Steps to make it happen again
I dunno. This occured in an Arena game.

I have also just seen this, while in Arena. I then tried this in explore, and it’s also a problem. Lamia’s mana retrieval ability seems to be no longer working consistently. Sometimes it works, sometimes it doesn’t. Have tried:

I think it’s only when it charms the last enemy and kills the 3rd enemy that the mana doesn’t return.

I also saw this bug happen. About a week ago, I was playing Arena, and the AI’s Lamia charmed one of my troops, killing an adjacent troop. No mana gained. I’m on Xbox, if that helps.

I saw it happen today as well. It worked once and never worked again throughout the rest of the run.

It looks like it only happens if Lamia’s spell target is the 4th troop and the 3rd troop dies from the charm damage. I’ve made a bug report. Thank you

Yes, I am sure, that I want to continue this old conversation, because the bug still isn´t fixed. It´s also not my favorite action to revive such an old thread, but thanks for asking me, GoW forums

I was just using Lamia in the Arena, the problem is still existing. Before/after screenshots below: 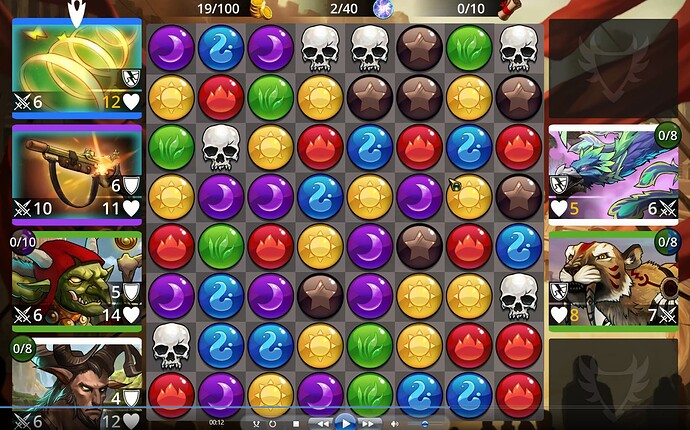 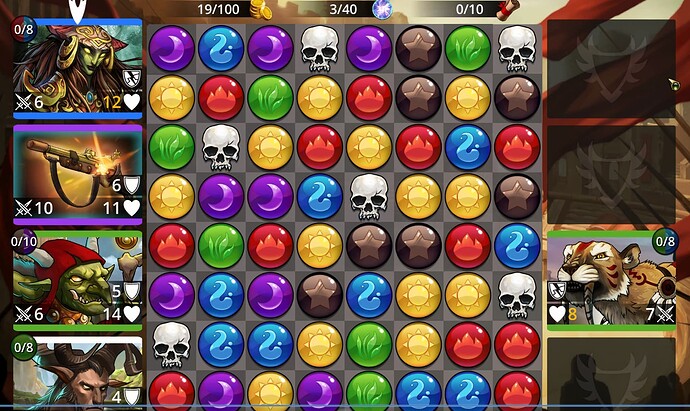 Obviously, it is not the 4th troop killing the 3rd troop like mentioned by @Kafka, however, it is the last remaining enemy, that is charmed.

Lamia killed various opponents during this Arena run, sometimes it got 8 mana, sometimes not. I found this thread only after the run, so I can´t tell, if mana wasn´t gained correctly only when the last remaining enemy was charmed.

Can verify this still (sometimes) happens on Switch v6.2 … of the two incidents I caught video of, both were of the last enemy getting Charmed and killing the enemy above it, but Lamia doesn’t regain her mana to cast again (not that it makes much difference when there is only one surviving opponent, and this is too small of a sample size). Was about to report it on my own… 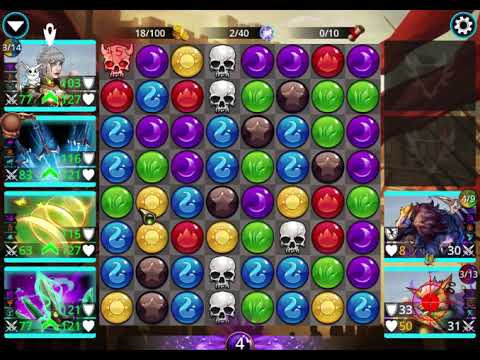