Yep, got a bit carried away while doing this (spoiler link). It’s just a simple picture to showcase bunny troops, but then I thought I should do the other upcoming Faction as well, and now… I ended up doing all 6 of them.

As each Faction only have 4 troops and a pet, it’s a perfect amount to create a family-portrait-style pictures, opposite to Overworld Kingdoms, which got too many troops to make it work.

All artworks belonged to Gems of War, I just download the backgrounds and .PNG files from database on Taran’s site, while using Lyya’s site as a directory, then move it around on my phone. Hardly considered as art creation, more like a knock-off, messy, digital photography. 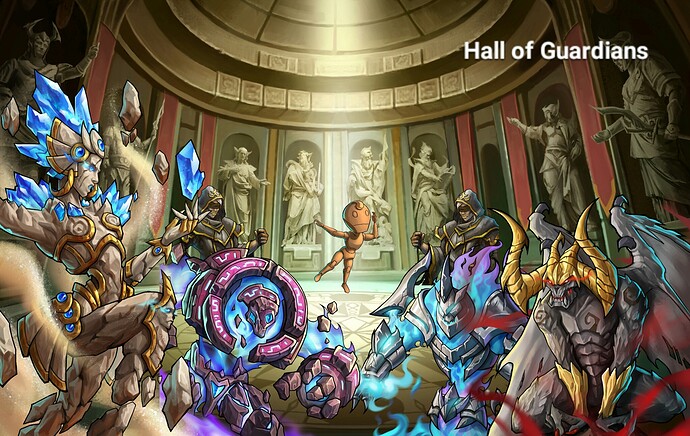 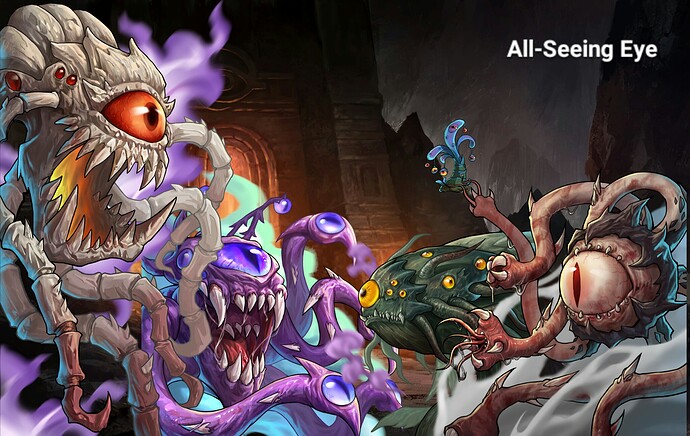 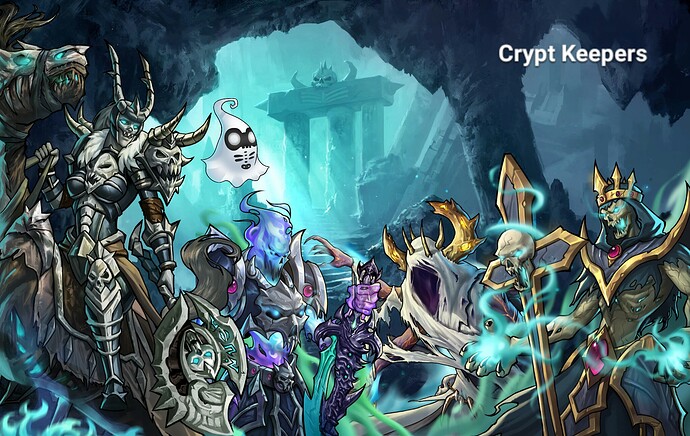 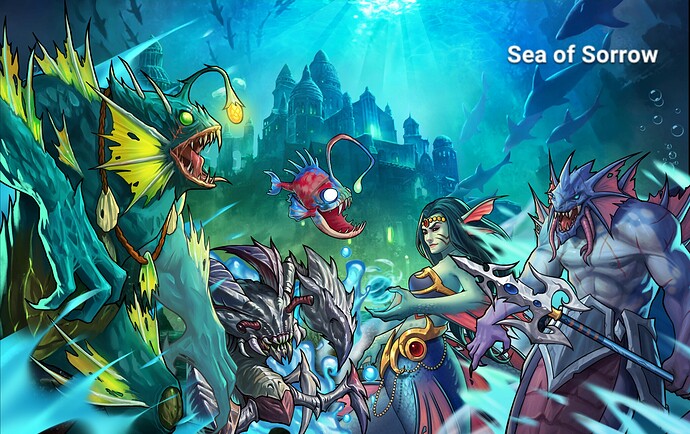 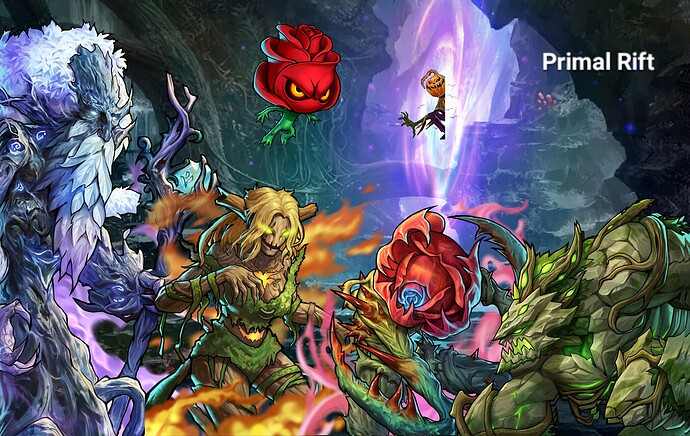 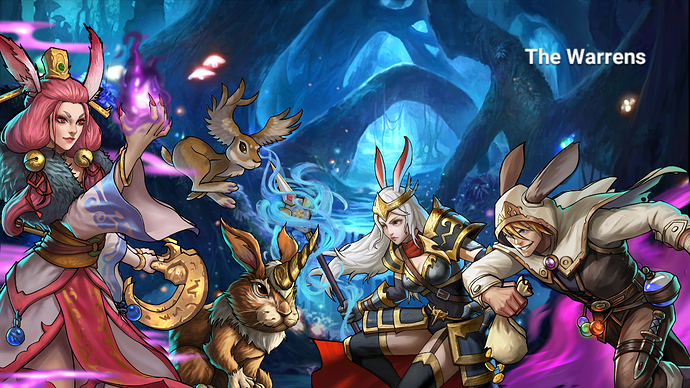 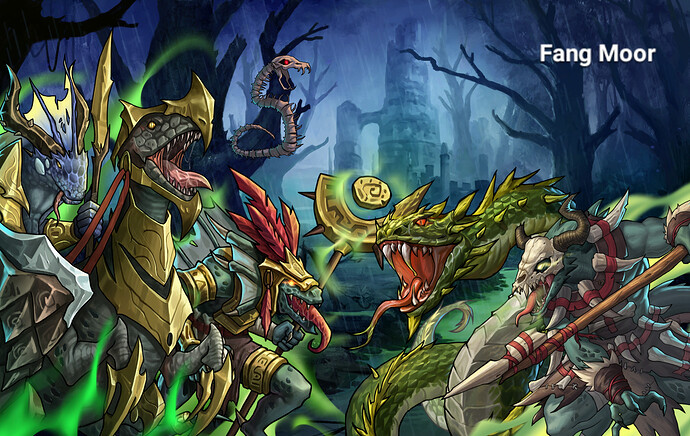 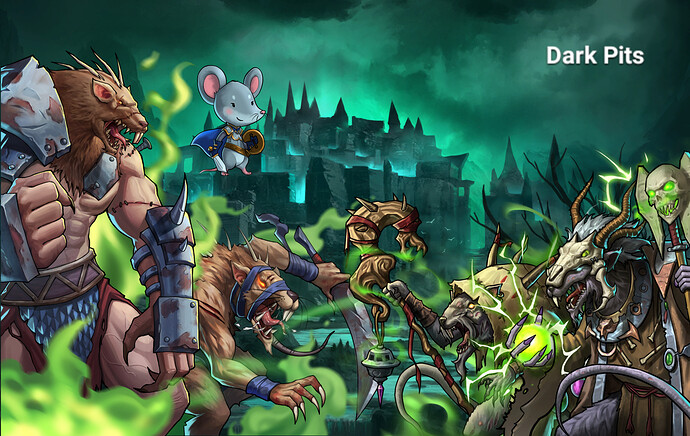 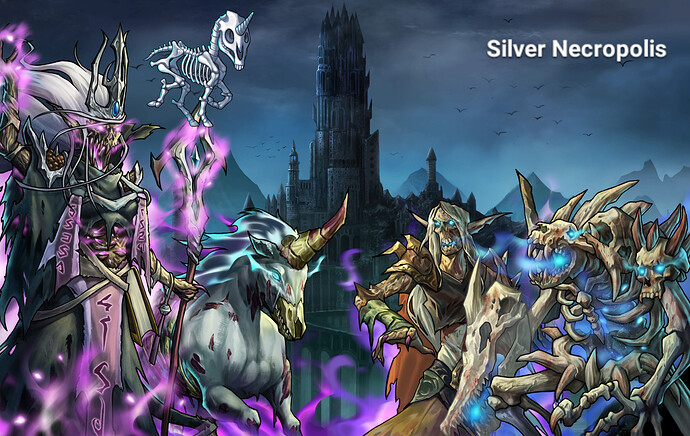 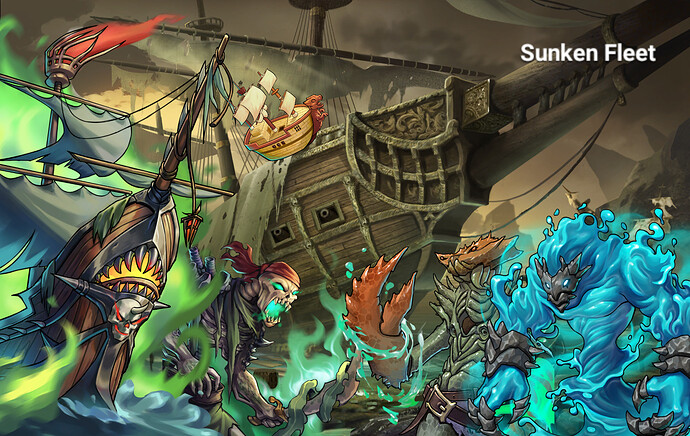 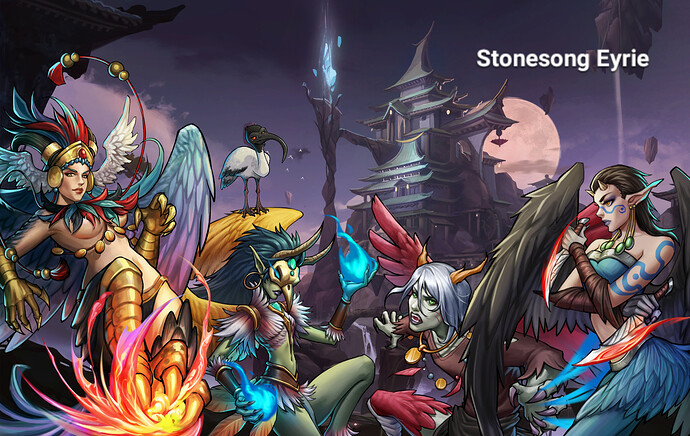 They must be “Crypt Keepers”.

This is great work TimeKnight.
Hope you don’t mind if i upload it to my guild channel

P.S. Promise to credit you!

@Fiara no credit necessary, as I don’t own any of these arts. Feel free to use all of them however you want! ^^

These pictures are not really related to Factions at all, but they were done in similar style, so I figure I should collect them here as well!

This is my collection of Battlecrasher’s Events. All of them are already previously posed on their official news thread as well.