finish battle 25 again, it immediately shunts me into class training trial for orbweaver.
i have orbweaver leveled at 85.

i am now paranoid it is going to reset my orbweaver exp.

i am also, unfortunately, curious.
i play all 4 orbweaver class training battles.
more spiders!
it makes me fight the fourth battle twice.
then the game crashes.

when i reload, i get this: 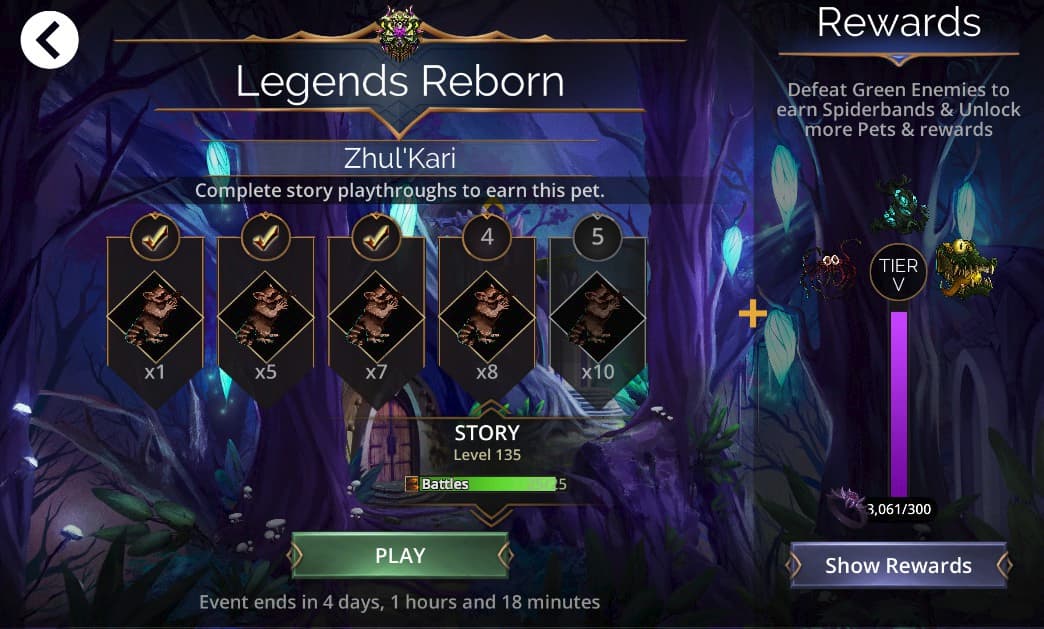 you will notice it says i have done 25 fights but i cannot collect the racoon, and it still wants me to fight.

when i click on Play, i get this screen: 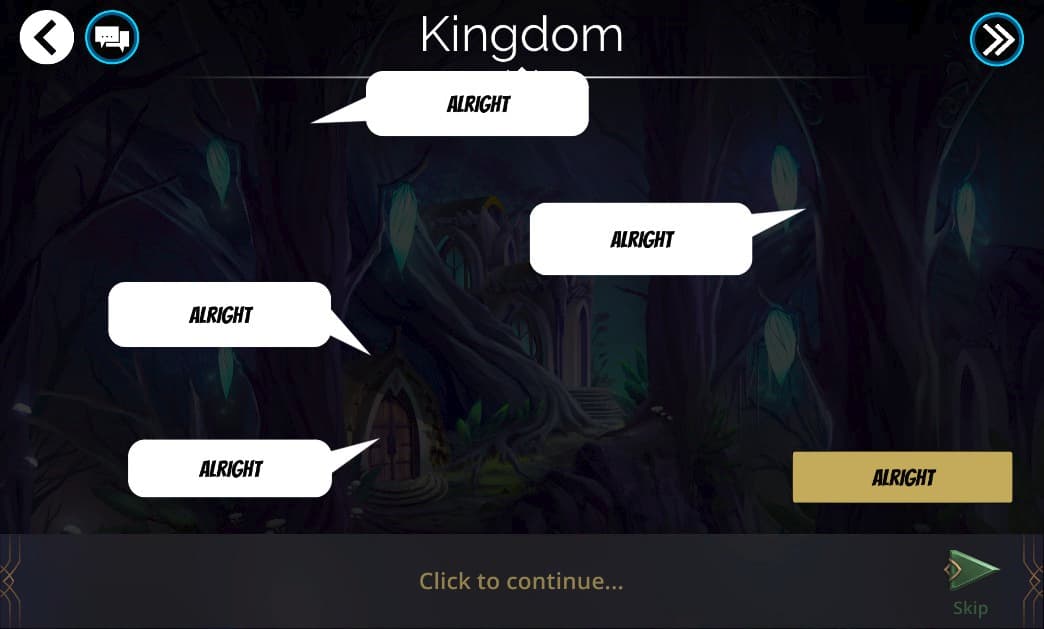 and the game crashes.

will this prevent me from doing last round? will i get stuck last round too? will i have to write a ticket to get the stupid racoon?

is the racoon, which is a notorious prankster, behind it all?

am i going to finish this post by asking more questions?

just to be clear, since it is not from the ss i posted, the progress bar says Battles: 25/25, but the bar is not filled.

If information from previous bug reports is still correct, then you’ll need to write a ticket.

As @sls has suggested, could you please contact our Support Team here: https://gemsofwar.zendesk.com/hc/en-us/requests/new?ticket_form_id=360000013356

They’ll be able to help you with this issue. 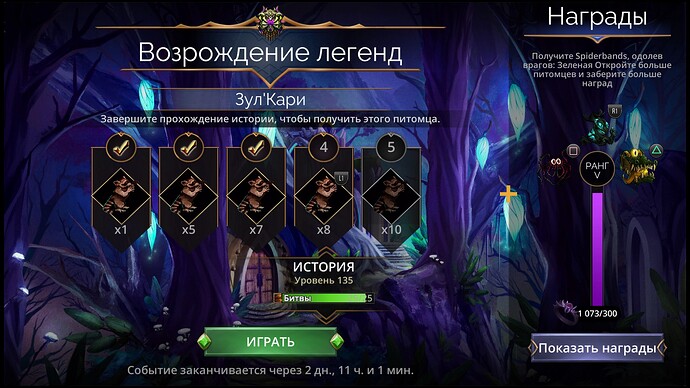