Tap the arrows to the left and right of the categories and they will cycle through the various options.

Tap the arrows to the left and right of the categories and they will cycle through the various options.

There are no arrows on the left or the right.

So these are not there? That’s really odd. Or do they just not work? 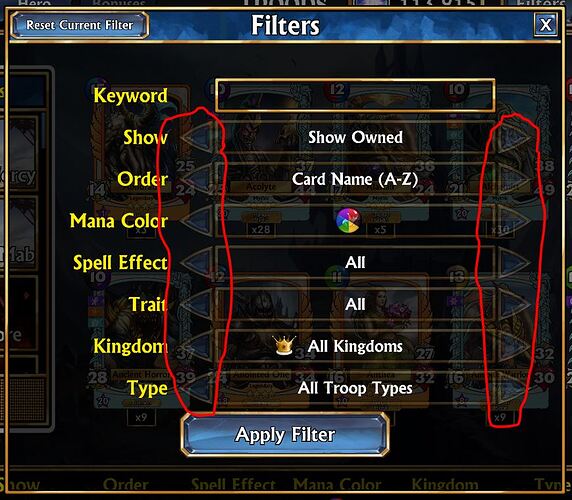 There is something wrong with x 2 speed for me for PC, It is very slow compared to before. I miss it as I could easier see the gems rather than x 4 speed, but now its way to slow. Can any devs check it out plz.

They work, but don’t show well for me either.

Wait until justice league runs rampant here like it did on this ai on console.

As you can see through these boards, the update has been out more than 24 hours now. You are sole and alone when it comes to whining about justice league on PC/Mobile. Then I must ask you, brudda, why all this exaggeration? People reads it easily…

Youll see.my man. It took a month in the new console iteration for justice league to sweep the game.

Another question. Why would they even release a broken Justice League all over again on all the platforms?

I dont know…im not the one thats doing it. Ask them

You’re clearly speculating and inflaming and it’s not helpful. You’re just hanging around the forums trying to stir shit up when literally no one else is agreeing with you. Maybe stop for a while?

Of course they would not had released a broken Justice League all over again into all platforms, brudda. Feel free to believe in that and good luck with your torchlight procession, I see you already opened some new threads. Good luck finding your likeminded. Tata…

We have several META working well on PC:

Justice team could be another one but not that different than the Humility one. I understand your concerns but I don’t believe fixing Justice league will be enough: devs have to fix all unbalanced troops…

I got the same thing, just with chat window. 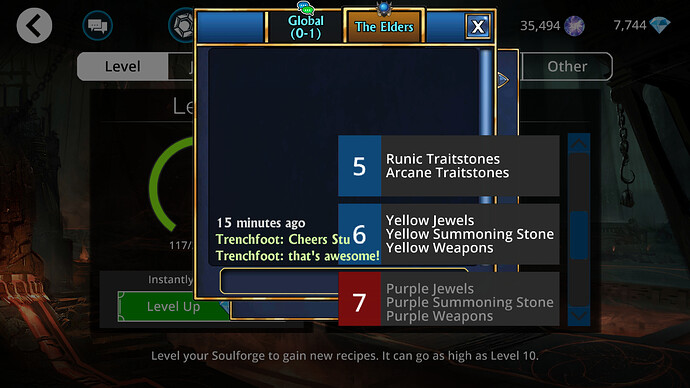 Mana surge is working on 4-gems matches… I guess it is not intended?

It apparently is intended. We asked when Unity came out on PC.

Weird. It should be in patch notes then. As it changes gameplay a lot.

No, they don’t show up. I also have the game on a Samsung Galaxy S5 and the same story–no arrows. When I first open the screen, there is a little spinning wheel in the lower right like it is trying to load something, but it eventually stops with nothing accomplished.

I consider the current state of the troop menu on mobile to be at least three different issues, all of which should be addressed hastily.

This has all come to a head for me since I just opened 1500 keys trying to get the new mythic. I know some of my troops are now upgradeable, but I do not have a strong desire to scroll through and try to pick them out of the full A-Z lineup.

The new filters do not function.

They work ok for me. Or do you just mean they are difficult to use?

Key words still searches all spell and trait text. And it’s relatively easy to scroll through to sort by upgradable troops.