Welcome To My Nightmare (Nintendo Switch)

WELCOME TO MY NIGHTMARE (NINTENDO SWITCH) 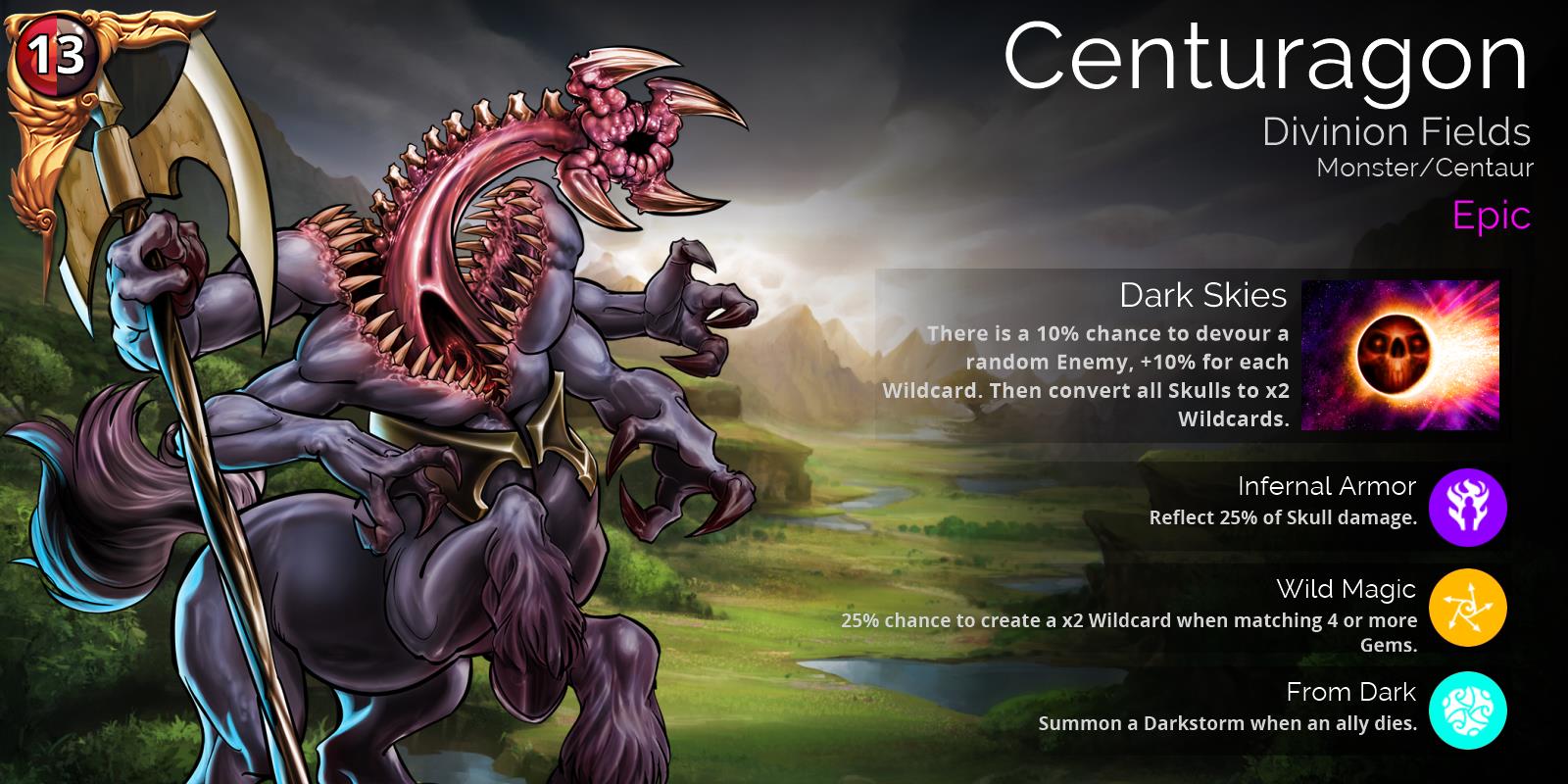 The Centuragon will be available this week for 400 Glory in the shop as well as in Event Chests, and will appear in Glory, Gem, and Guild chests in 3-4 weeks’ time. 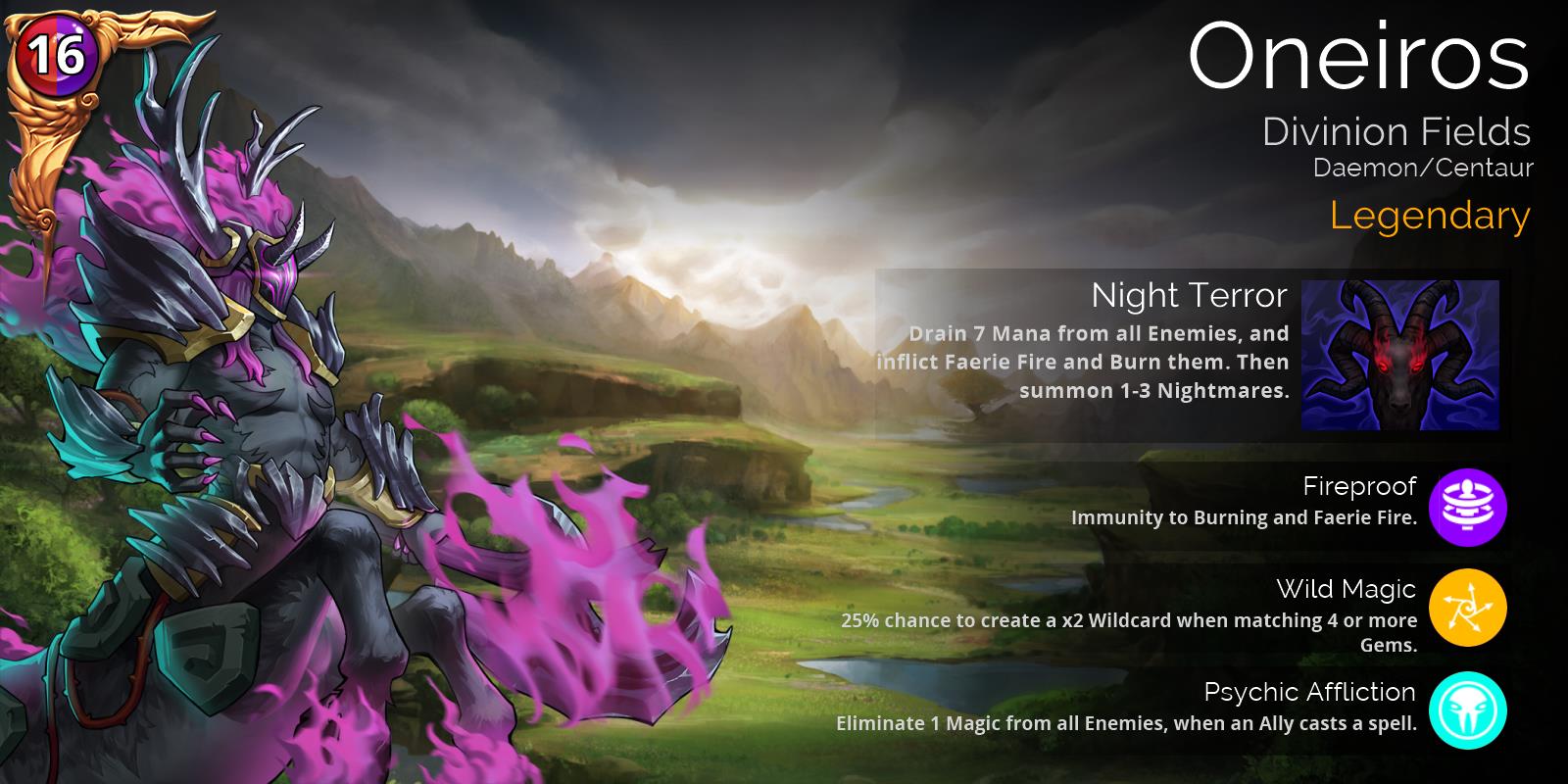 Oneiros will be available exclusively in Event Chests this week, and will make his way to Glory, Gem, Guild, and VIP chests in the usual 3-4 weeks.

There are 6 battles that players can encounter during the event: Astral Spirit, Bahir, Orion, Centuragon, Oneiros, and The Worldbreaker. Battles cycle through a series of rounds that repeat each time.

Each Spirit Energy is worth 5 points. The battles against Astral Spirit, Centuragon, and Oneiros will drop a variable number of Spirit Energy (on average about 1.18x the base amount).

Well now, there’s a troop I’m not inclined to put on my teams any time soon … well, at least the flavor text is spot on. Spell seems potentially OP in the right contexts, but that’s hardly anything new (and it’s a Devour not an instant kill, so you can still Barrier it).

Be asured, you will!

You will be surprised once you combined it with a certain instakill guy with weird tentacles around his face… forgot his name… I guess it was Davie Jones, but I’m not sure