Some hints for the next update are up. Looks like it’s called The Lost Souls of Carmina Update. My guess is, Halloween Event?

An event where fighting battles (using sigils) earns some kind of points that can be spent in the shop for event rewards maybe? 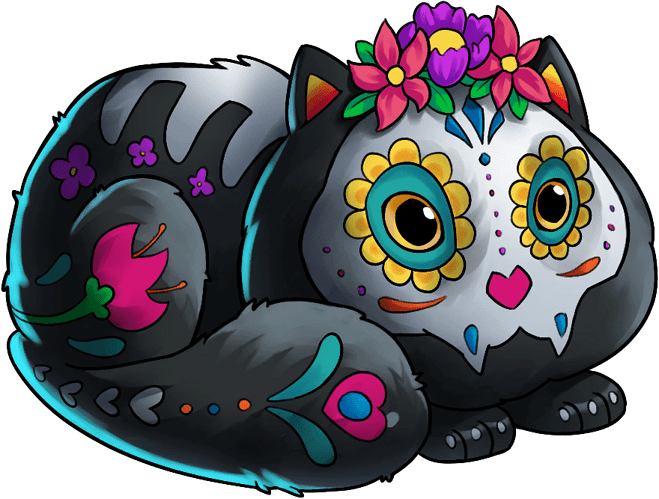 |4|[ACHIEVEMENT_LOSTSOULS_2_DESCRIPTION]||Earn a Orb of Power from a Holiday Event

Why do I have a bad feeling about this?

Why do I have a bad feeling about this?

Maybe because of this part?

Do you want to purchase 3 Sigils for %1 Diamonds?

Apparently the first event that requires diamonds to buy sigils. Which feels like an awful choice, it’s the bottleneck crafting resource.

I’m secretly hoping that’s just whoever types of Gems of War text not knowing that this game uses Gems and not Diamonds as its premium currency… A lot of games get it mixed up. … surely that’s the case here? there’s no way they think spending Diamonds is a good idea right?

there’s no way they think spending Diamonds is a good idea right?

Well, they thought that Deep Delves would be a good idea, and they keep sinking resources into it even after that game mode proved less popular than herpes.

I’m going to super optimistically take this as evidence the devs are using this event as a way to expand the uses of Power Orbs for either troops or crafting, something the community has asked for for a while now and the Community Management team has acknowledged hearing. Right guys? Please?

More seriously, when is the last time Power Orbs were even mentioned in any sort of update or official capacity? I’m sitting on 17 I’ve gotten organically and can craft another 40ish if need be. I’d really be pleased if this was the case and their utility was expanded past just Zuul and EK. All of the Boss troops released since those two have very blatantly avoided using this currency, but for something that is such a pain to get the options are incredibly limited.

If the Orb of Power could fully medal (bronze,silver,gold) a troop that would be awesome and provide a new use for them

Information on the next two Mythics and the October Bounty troop have been added to Taransworld. Impressions:

The Bounty troop looks like it doesn’t completely suck. Not that any of us are likely to use it very much – if at all – outside of the Bounty event and perhaps if it shows up in the Arena draw, but it’s not useless like some of the others.

Scoprio can do a lot of damage in a hurry and has a serious insta-kill chance if you set it up. Not the automatic kill that is Scorpicus, but aim-able and a high enough percentage that it ought to proc often enough.

Sagittarian can also do a heavy dose of damage. Doesn’t have the looping capabilities of Astral Mother, doesn’t have the mana generation of Worldbreaker, and the extra “steal stats” effect doesn’t really amount to a whole heck of a lot unless RNG roulette lands on “Magic”. But that third trait makes it a fairly helpful support unit for a (mostly) Yellow team that can generate Yellow matches on a consistent basis.

So… not spectacular, but not half-bad. At least in my opinion.

It would’ve been better if Scropio Cursed and Poison the enemy, that way at least it can deal with Impervious Troops

I’m secretly hoping that’s just whoever types of Gems of War text not knowing that this game uses Gems and not Diamonds as its premium currency… A lot of games get it mixed up. … surely that’s the case here? there’s no way they think spending Diamonds is a good idea right?

there’s no way they think spending Diamonds is a good idea right?

Well, apart from for the Endgamers who have thousands of them and nothing left to Craft…

It was a mis-type, they changed it to diamonds yesterday

Clearly, the number of currencies the game has is now too much for even the devs to keep straight

This next one made me a bit sad. The text for an upcoming troop ( Hound of Liang) was changed to "
To err is human — to forgive, canine." 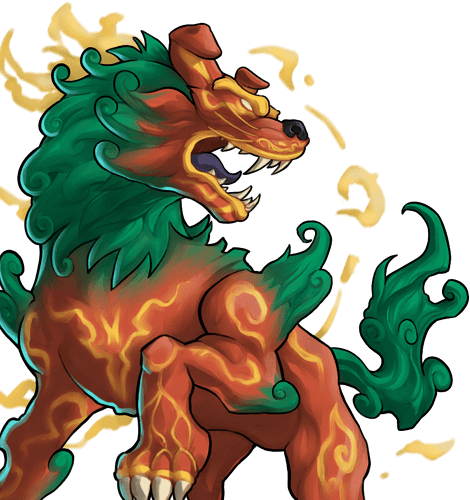 Guess they didn’t want to be disrespectful - but yeah, I liked the old one, too.