Schedule is odd, in that the game files indicate one thing, but are overridden at login time with another, and I’m not sure what to make of it yet. Consider me less sure of the future beyond the immediate dates (10/20 and 10/23).

Must be all these new troops!

Here are all spells and traits. Of course, take all this with a grain of salt since they are probably not finalized.

Merlantis still due on friday?

Like how one of the spells is written ‘explode two gems on the board’, where else would they be exploded?

These all popped up on tacet’s last video in his troop list but nothing shows up on my ps4.

They fixed it in couple of hours.

Claw Dancer and Erinyes have the same traits so I think that CD’s ones are not the good ones.

Merlantis still due on friday

Ok i guess i will find out on friday

Nimhaim said last week that it should be at least on PC/Mobile this friday.

I cannot confirm from the gamefiles…

I’m surprised by that too. Perhaps, it will get changed around before release.

Do you know by chance the arcanes required for the Mythics?

EDIT: My predictions are:

The Legendary trait “Penumbra” could be too strong on Nosferatu: you can trigger the trait with SW then cast him and you are ready to fill/cast Nosferatu. It seems a nice chain

But SW’s spell is not good and is not enough synergic with Nosferatu and Bat Swarm…
He should do either true damage or Poison (somewhat true damage), better than Deathmarked (why putting an insta kill with this beautiful “chain troops”?).

where else would they be exploded?

In your collection screen. They also take out some gold and souls with them

The most interesting thing out of all this is that we may finally get another set of universal converters (any color > specific color) with different colors. Though I’d really like to see the reverse universal converters filled out, too (specific color > any color). That the kinda broken permastorm trait on Umberwolf that will completely invalidate every other storm user without an equally strong trait, which would then invalidate that trait because they are also not likely to be transforming troops as well.

Yes, more converter option for variety.
Either same convert with no effect or new color set.

Like, something Blue-Green that makes Purple but does something different than GS.

any ideas on next troop? merlantis ? hope so 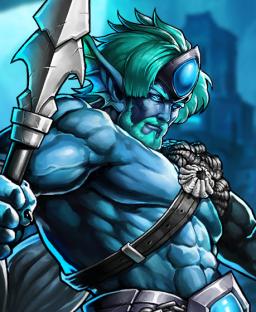 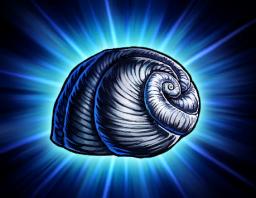 Blue/Yellow): Give an ally [Magic + 3] Armor and Barrier, then Submerge them.

Hangin’ five toes… Upon the Malibu.

Scheduled for 10/23/2017. All future troop details are subject to change at any time.