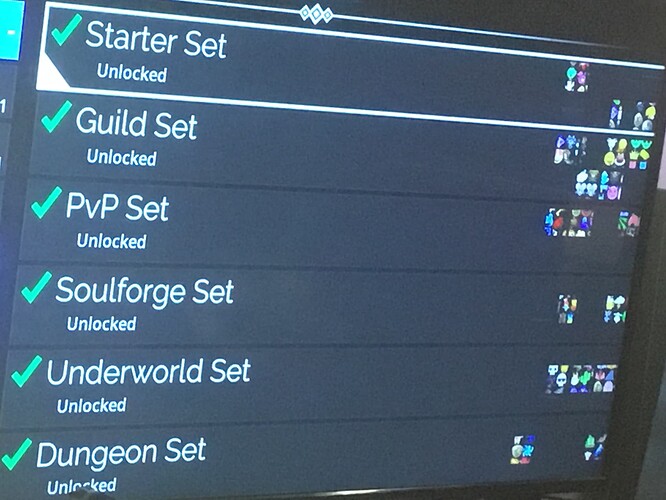 Same here for the golden holiday button. Hoping it fixes its self when I transfer my nintendo account to my Oled on Christmas.

Thank you for letting us know about the delay when transitioning from Krystara to the Underworld and back. I’ve let the development team know about it so they can investigate what is causing it to happen.

The graphical issue with how emojis are displaying on Switch is a known issue and will be fixed when update 6.7.5 is released.

Currently the Golden Holiday Battles is unavailable for purchase, this is due to it awaiting approval by Nintendo. It will be available once it has been approved, current ETA is end of January.

Thx for the info and quick reply

Most of those are very appreciated
Only the ETA at end of January makes it for the current event pretty much useless, but I guess this will come in handy with upcoming events like Krinklemas