(Not a bug) Orc armor triggers too much 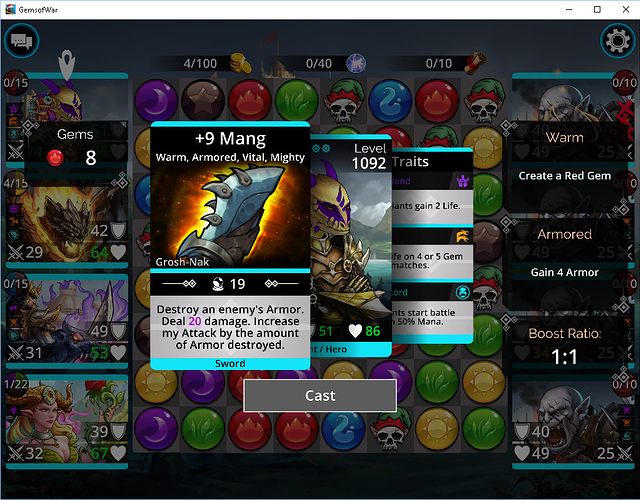 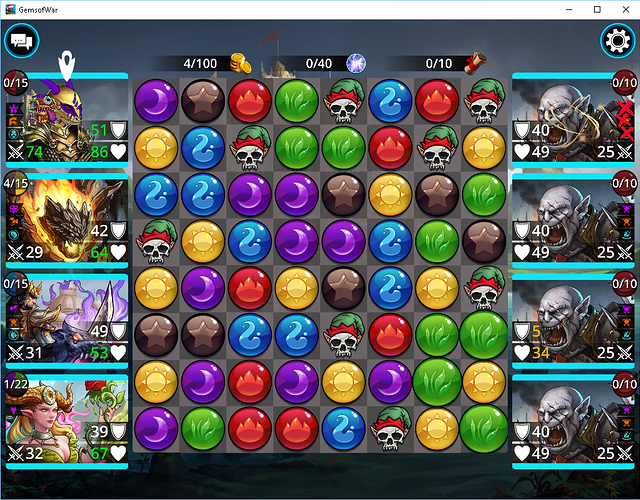 What you were expecting to happen, and what actually happened:
All effects with two-phase damage triggers twice for orcs. On screen I hit with mang that 1. Remove armor, 2. Damage for 20. So with third orc (40 armor, 49 life) I expect 29 life and 5 armor.

In reality I remove armor, and Orc Armor triggered. THEN I hit for 20 (leave orc with 34, obviously), and armor triggers again!

How often does this happen? When did it begin happening?
Always.

IIRC, that is because removing armour counts as damage, triggering Orc Armour. Then the actual damage triggers the second Orc Armour. Methinks this maybe a “working by design, but not intention” type of bug.

Mm - it’s also inconsistent, though, I think, with regards to barriers (where it doesn’t count as damage).

There are some similar reports on this before here and here

In this scenario, removal of armor counts as taking damage, so the trait Orc Armor is triggered.

In this scenario, removal of armor counts as taking damage, so the trait Orc Armor is triggered.

Actually, I am struggling only about idea “triggered twice”. Looks wrong for me. shrugs Ah, well.

Meanwhile, as I noticed, in “blast” scenario all removed stones counts as one damage source. It would be funny if they was separate (as intuitively must be) - then Orc Armor would be great way to counter them. Loud thinking.