I can almost guarantee you trying to link your PS4 to the PC. You need to start on the PS4 sub page.

I’m on PS4 and I’ve linked. Did you use the PS specific link: Sign In - Gems of War Database ?

I think it can be a problem if you have zero of one of the required traitstones, as well. Outside of that, we might need @lyya to help you.

Oh, and did you already create an account on ashtender? I think that is the necessary first step.

This is collection: My Collection - Gems of War Database

Would love if anyone could help me with defense teams ^.^

Also, I had no work today so I streamed earlier today. Thanks for everyone who came by, a nice dev showed up too was really grateful for the insight. Tomorrow at 18:30/19:00pm GMT we go again ^.^/ 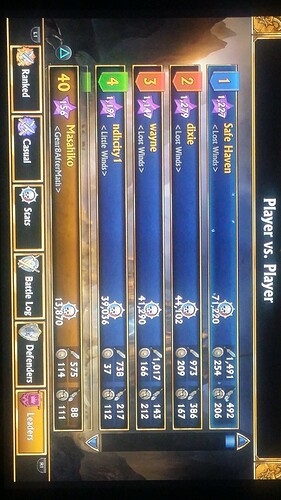 I’m having a look. How many souls do you have socked away?

In that case, something like:
Poison Master
Ragnagord
Famine
Spirit Fox

might be good. You’ll want to get the 2nd trait on Ragnagord and the 3rd trait on Spirit Fox for this to really work. Poison master is there primarily as a damage sponge and secondary exploder. Set your AI sliders to prioritize red and brown slightly so that Ragnagord fills up.

Ah alright and have everything else as 50% for gem preference?

Unfortunately, I think that he really needs to be using TDS or Valkyrie for awhile. To build up some Souls so he can upgrade a handful of troops, to have a few choices.

I don’t consider myself an expert with the sliders as I haven’t tested them as much as some people. I’d reduce skulls a little bit too, but I always do that so I forgot to mention it. When I say a little bit, I mean move it so it’s about 40% of the way from the left, with red and brown around 60% of the way from the left (if that makes sense). Subtle adjustments seem to be enough to get the desired effect.

I just noticed your defence stats from that screenshot are actually really good. Anywhere near 50% is terrific, so whatever you’re doing is working!

That’s a defense team, so soul generation is irrelevant. You mentioned he was using a Dragon Team yesterday on his stream, so I assumed that was his go-to for invasion.

Just my two Canadian cents here - first, welcome to the forums! Second, this community rocks both individually and collectively. You will find no finer. Finally, thanks to the contributors on this thread! You can still teach an old dog new tricks!

yeah, Stan is right…I “Farm” souls anyway with my Dragon team in PvP so souls is never an issue, needed a defense team Strat because I was starting to build souls and not know what to enhance

Haaaaai :3 - I look forward to seeing and hearing from you DrPhoenixJ ^^

What banner should I use for this btw friend? ^^

Oh, good question - probably the red/brown (orc) banner. You just want to make sure you get Ragnagord filled quickly.

For the record, I don’t have Famine, so I’ve never used this team, but I find teams with this structure to be very frustrating to play against. Now that I think of it, putting The Dragon Soul up front instead of Poison Master, or at the back in place of Spirit Fox, would be good as well. Having two exploders with Famine is very difficult to counter. 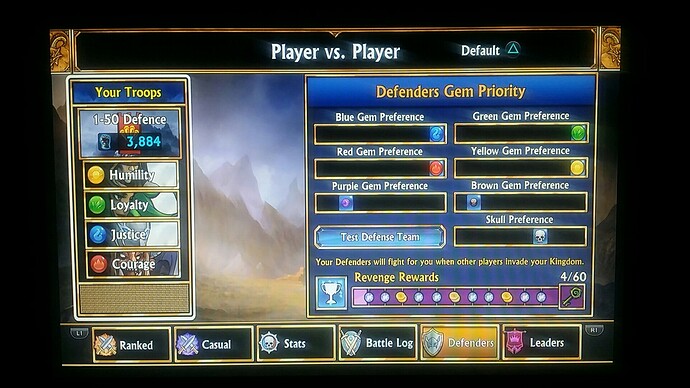