Lycanthropy still in game despite hot fix to remove it 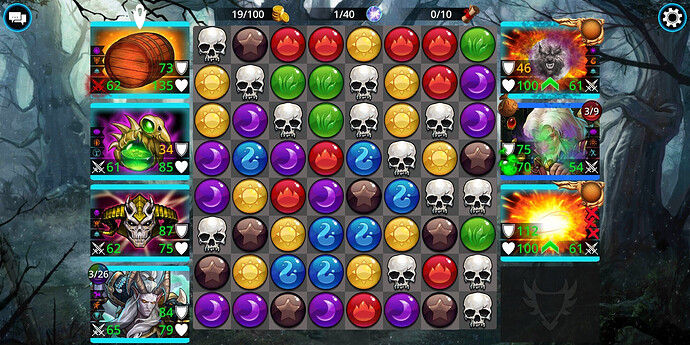 What you were expecting to happen, and what actually happened:
6 hours ago, a hot fix was deployed to remove Lycanthropy from the game.

we have deployed a hot fix which temporarily removes lycanthropy’s ability to be triggered in the game. (This is across the whole game, not just EoE.)

However, Lycanthropy is still in game. Magnus just cast it. I first saw it at about 10:20 AM EST when an enemy Magnus cast it on one of my troops. I then restarted my game in case that was necessary, and at about 10:30 AM EST, saw it again when my own Magnus casted Lycanthropy on an enemy troop, as displayed in the above screenshot. So a restart doesn’t fix it.

How often does this happen? When did it begin happening?
Since Lycanthropy was released, but it’s only a bug since the hot fix today.

Steps to make it happen again
Put Magnus on your team. Get a bunch of 4 gem matches to trigger his trait. Eventually Lycanthropy will be cast on an enemy.

Some good news: Lycanthropy on hero does NOT make the board freeze! 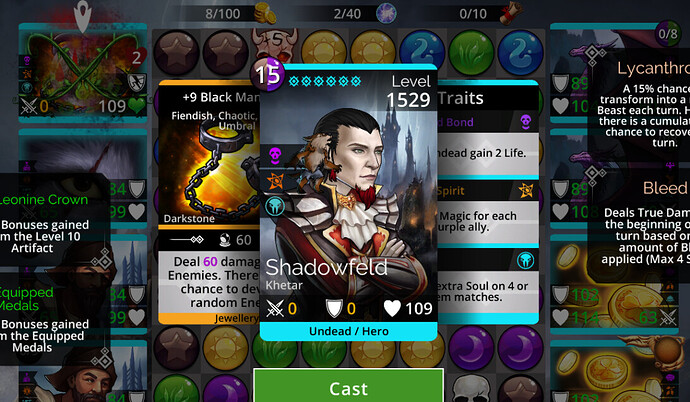 So far I haven’t seen, or heard from anyone that got a transform from Lycanthropy. So maybe it’s just a visual bug?

God, I hope they keep that thing in. The outrage is hilarious

God, I hope they keep that thing in. The outrage is hilarious

I wasn’t trying to burn anyone. I just like watching meltdowns.

I’m pretty sure that what they meant was removing the chance of lycanthropy transforming a troop, not the ability for a troop to get lycanthropy.