Speaking of music why does the game “dungeon punks” have the same music on the map screen as gems of war?

I mostly listening to Rhapsody of Fire when i play,awesome band.

Is it exactly the same or just similar? One of battle music themes in GoW makes me think “Pirates of Carribean”. Perhaps just a coincidence?

Gems of War Music Off Topic

Our music is not public domain, but we don’t have an exclusive license, so in this case you might see it appear occasionally in a few other places.

@Stan song is a few years old now, but I thought you would like it. 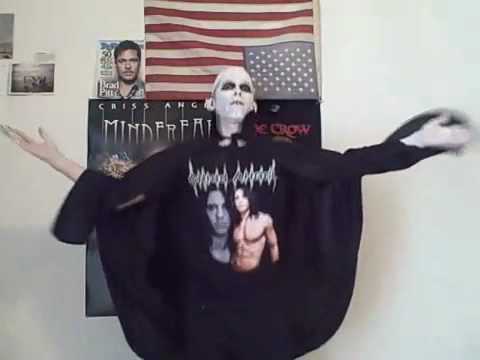 Thanks for bumping this thread for me @en9nhcet, I was just looking this up to put it on here, perfect timing! 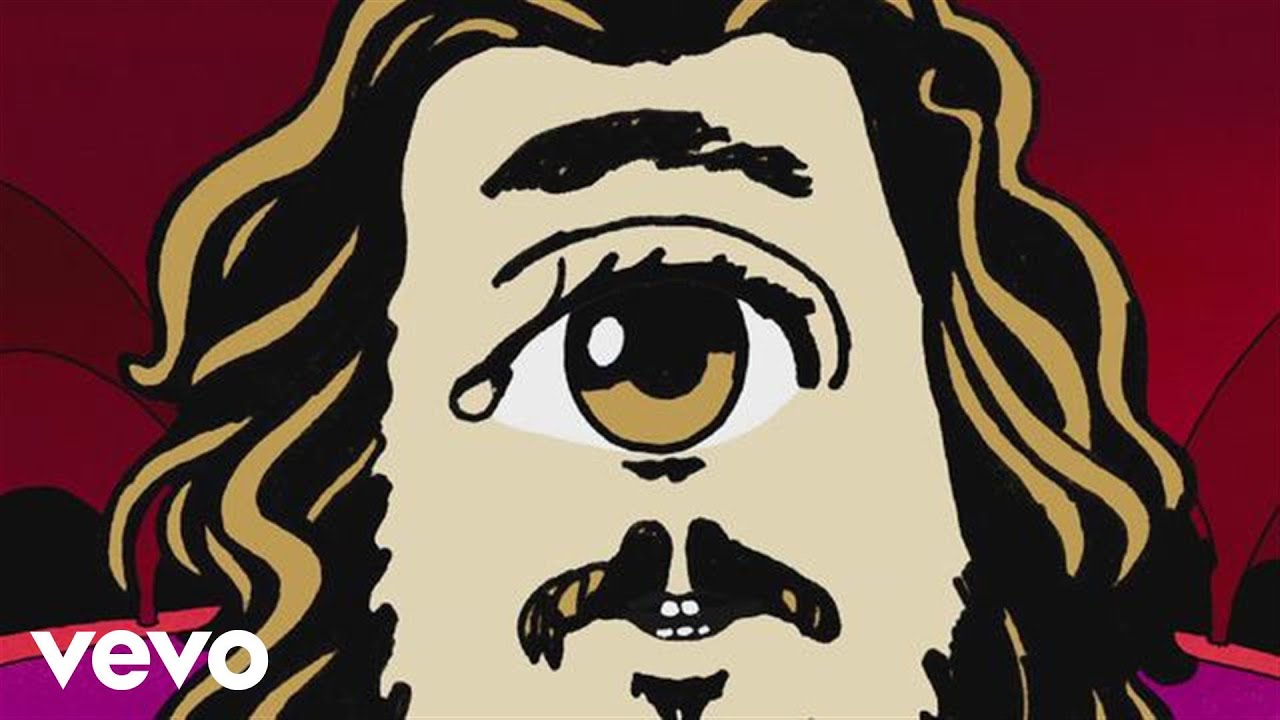 That was a pain, finally got it to go through right.

These guys turn in my head…curious about upcoming album: 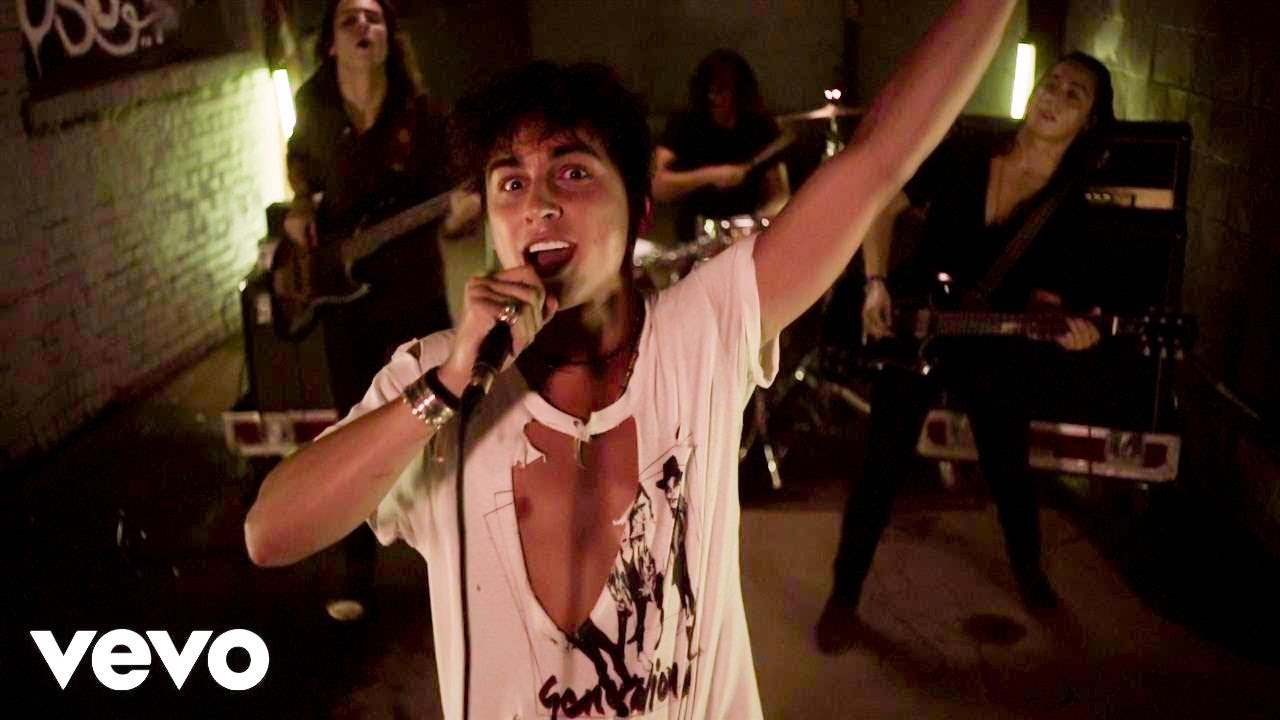 @eika Do you know Tokyo Police Club? If not, I think you’d like this:

Cool song! Nah, first time I have heard of them. 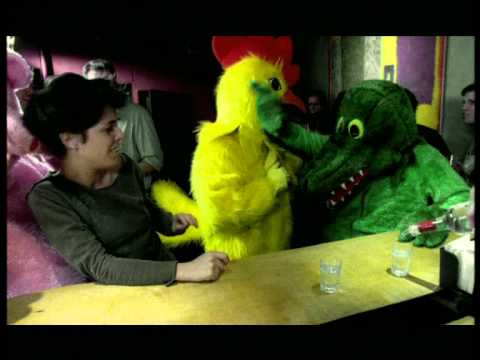 One back at ya Goodwill @Stan

Cool. Is he Norwegian?

One more for you: 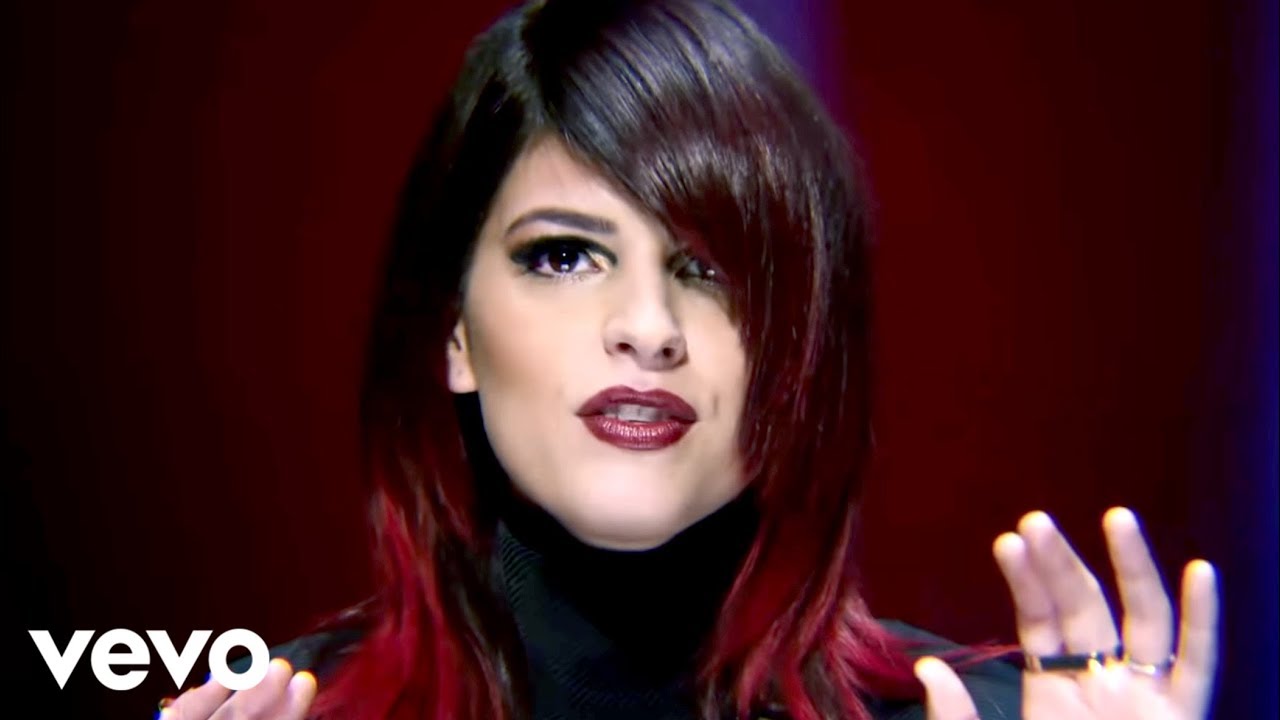 The singer is from a town just down the road from where I live, though the band is based in Vancouver now.

Very nice voice on her.

I know - we had only heard her on the radio before and it was only when we watched the video that we realized that she was singing both parts! They are playing Edmonton in 10 days so I think we’ll try to get out and catch their show.

I didn’t read the whole thread so pardon any repeats, but here are some recent favorites i’ve found ( and some rediscoveries) that you might enjoy:

I Only Listen To The Mountain Goats 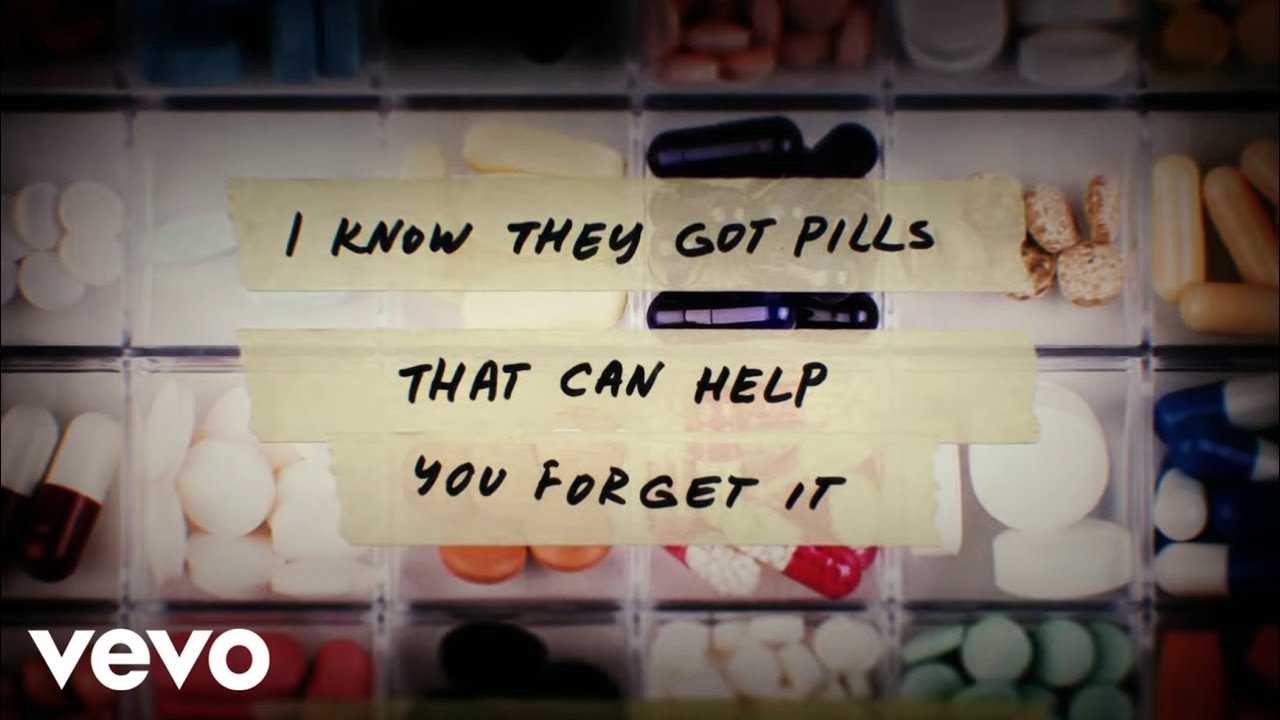