Let me check for you if it’ll be ok. I’ve been following it so I hope the answer is yes!

I am hereby submitting my parody for the Competition. As the lyrics are being submitted as the IP I created, I have posted them immediately below. To aid you in “hearing” the parody I have created two videos. One of the parody performed in the original style of The Beatles and the other in 4 part acappella harmony. I hope you all enjoy them and best of luck to all of my fellow competitors!

Gems of War
(A Parody of Yesterday, by The Beatles)

Gems of War.
My phone’s not for talking anymore.
My fam’ly is beating down my door,
Cause they don’t know 'bout Gems of War.

Suddenly,
I’m not there the way I used to be.
No one can seem to get a hold of me.
Oh, Gems of War came suddenly.

Why did I download?
I was hooked in the App Store.
Puzzle Quest was the best…
Now I long for Gems of War!

Gems of War
Match 3, CCG, and so much more!
It’s the game that I’ve been waiting for.
Oh, I believe in Gems of War.

Why did I download?
I was hooked in the App Store.
Puzzle Quest was the best…
Now I long for Gems of War!

Gems of War
Match 3, CCG, and so much more!
It’s the game that you’ve been waiting for.
Oh, you should download Gems of War. 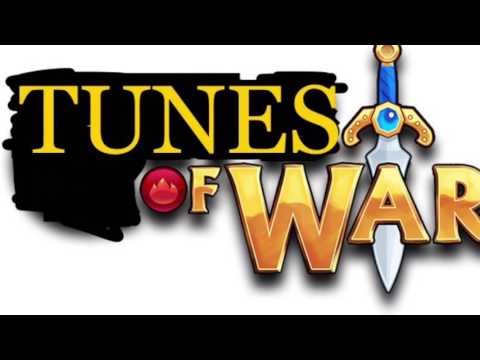 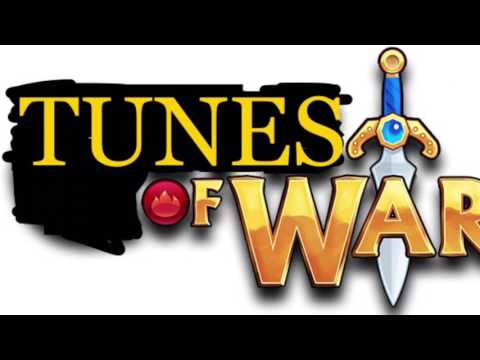 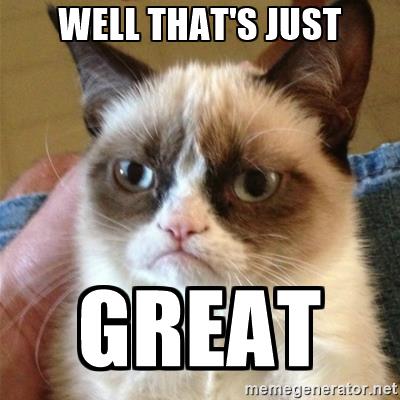 Thank you very much @efh313… Up until now i thought “wow vangor you may really have a chance at winning brudda” but than what happens? @efh313 posts a masterfully written and crafted song that blows anything i could do outta the water…

Ok fake hostility out of the way… Well done brudda i loved it!

Hey I loved your Epic Poem!
And I think my favorite part was… it kept going! lol

Please don’t take that the wrong way, I mean that 100% as a compliment!

I think you are just as much in this as anybody “brudda”!

(Especially since I don’t think we’ve even hit 10 submissions yet!)

New chapter is ready.
I’m putting in Ch 1 here too so people don’t have to comb through the thread to find it.
Not as much fighting in Ch 2. It is basically the “party-building phase” on a story, as well as some background character developments and introductions.

CHAPTER 1: “Like Father, Like Son” By Peter Tu Sidousai @ Celestial Peak “Where am I?” Adam coughed. His head swirled with disorientation. All around him the sounds of shouting and clashing assaulted his senses. Something salty trickled into his...

Chapter 2: “Guardians of the Galasi”

CHAPTER 2: “Guardians of the Galasi” By Peter Tu Sidousai @ Celestial Peak [Level 10 Rare Ogre Soul acquired. Do you wish to absorb or summon it?] “Just as I thought. Green text meant Rare rarity from the game.” Adam made his way over to the...

I’m hoping we get a little flood of submissions close to the competition closing as well.

I’m really excited by what everyone has made so far. Keep it coming!

This is making me even more excited, I wish I could have this PS4. 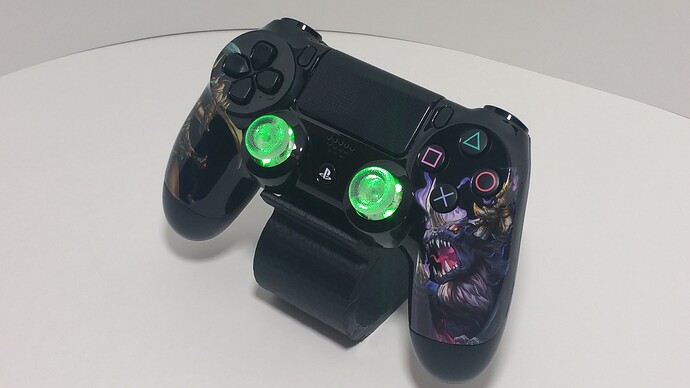 I just want the ps4 controller.

@Saltypatra
What’s the chances of your team ever selling these?? I would buy 2 in a heartbeat at AU$90 each.

At the moment we don’t have any such plans, but who’s to say what the future holds! You could also consider contacting Elite Gaming Gear as they are the ones making this wicked PS4.

thank lol now i gotta think of what to make hmmm