Screenshot or image
just imagine the game not responding.

What you were expecting to happen, and what actually happened
I expect the troop menu to open, instead the game either freezes completely or takes quite long (seconds to several minutes) to open the menu.

How often does this happen? When did it begin happening?
This happens every time I want to open the troop menu after some time. It does not matter if I am on the world map, before a battle or in an event-menu. Its only the troop menu though, everything else reacts fine.

This only happens after the game is running for a while. the longer it runs, the longer the freeze. Actually playing games (instead of just idling on the map screen) seems to accelerate the rate by wich the freeze time grows. (but that might just be me not noticing how much time passes by, to be honest)

I believe I first noticed it after the update that added doomskulls. But I only started playing the week that gave us the Wall of Bones troop.

Happens to me too, I find best way to avoid this problem is when you move to the ‘troops’ tab or when you are on a team and are going to click ‘edit’ to take you to the troop menu, just wait for a couple of seconds before actually clicking the button.

Been experiencing this on android as well. I was trying to track what screen I was entering the world map from prior to hitting troops but don’t couldn’t find a pattern. Also thought that taking a few extra seconds before entering troops was working but it doesn’t always. This probably occurs 2-4 times per day for me.

Happens to me too, on pc, i try to reinstall the game but the problem remains

Happens to me too, on Xbox.

I have the same problem. Playing on a Sony Experia Z1 Compact (old phone I know, but it does what I need it to do).

Happens to me all the time on Xbox too. It’s been an issue for me at least as long as the new UI has been around. So, quite some time.

I’ve been seeing a lot of freezing as well. Usually when opening the troops menu or when leaving the PvP screen to go back to the world map (the game stalls there much longer than in the troop menu).

Any statement from the devs? @Kafka

We have been investigating the problem but we haven’t been able to reproduce it internally which makes it quite difficult to pinpoint the problem.

At the studio we all have the game open on our computers (and a few people have it open on tablet) for a minimum of 8 hours, both idling and actively playing and no one here has had this issue.

Thank you @GreyFox474 for listing your hardware as that makes it most likely not a hardware issue in your case.

It’s interesting that @DEMONorANGEL mentions they’ve noticed it since the last Windows update, sometimes Windows 10 updates can cause the game to crash when the update first goes live. Has anyone else noticed it started immediately after a Windows update? if so what date did it start?

no it started happening after game update 3.4 last update in gow the pet update

Immediately after updating to 3.4 or sometime afterwards?
Has anyone here got an old mobile device they haven’t played the game on since before 3.4 which may still have 3.3 on it?

it was immediatly after the update. im on a new tablet it happened on the old one as well. this is happening to alot of players in our guild on diffrent devices. mobile , ios, stream ect.

what i notice is the pics behind troops are black when it freezes.
going to troop menu causes it or going to troops then pets after playing stretches in pvp

So we had a small update last night which requires mobile users to re-download all the art assets which is why it will lag on mobile today. I know you’re talking about an older issue but I’m mentioning that in case there’s any mobile users who started experiencing this in the past 24 hours.

@DEMONorANGEL what device model are those specs from?

Pc windows 10 but also Android. I notice that not happen when the game is fresh starting but after several time that you are playing and then you want change one card of the team then happen. Look like the game is waiting the answer from the server. Is little bit annoying but I’m sure you will find out what is the problem. 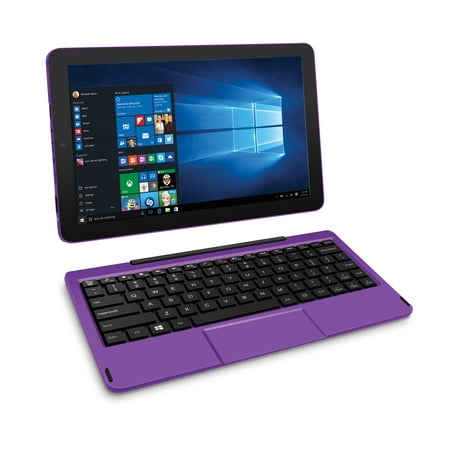 From the first testing it looks like 3.5 fixed it for me. I will keep an eye on it and post an update on it tomorrow.

8 hours later it STILL seems to be fixed. For me at least.