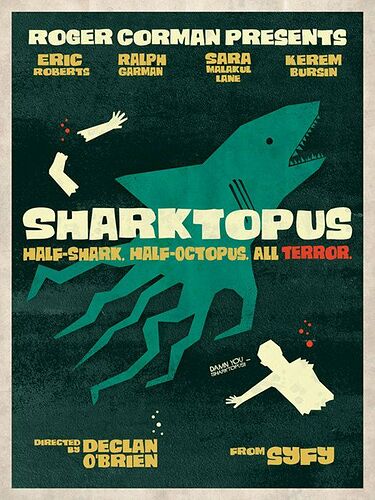 “Your client font size is permanently reduced by 1.”

Is there some blacklist?

People whose ideas were not chosen can add their full troop concept in this topic:

Like i said in the other thread im pretty sure the location shouldnt affect if you are illigible or not, you don’t win $ or something physic, you win a ingame content. Not even sure the EULA is needed for that

My Amira deals 24 true damage and double damage to blue troops. Initially she does 10+2 damage (see Gow database). It’s Amira for brown troops. Why should it be overpowered?