Heh, wasn’t me. I assume that was their plan.

It’s all fun and games until you make a pact or two and lose your soul: 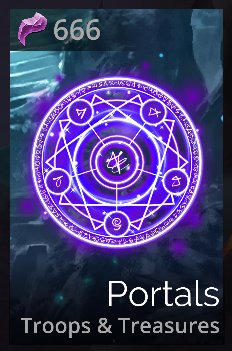 Well, it could be worse, like college loans and such.

I used to go with golden cog and rowanne for pet rescues. Once or twice when taking too long fighting stryx, 1000 armor wasn’t enough to wipe the team.

Don’t even know who those troops are, 1000 att with my dragon team… Few skulls gg

Golden cog is a weapon, it doubles an ally’s armor. Found out the max is indeed 1000.

There’s also the weapon cauldron which doubles attack, but I never reached 1000 with it.

Its not too difficult to get to max stats using some Guild Guardian troops. 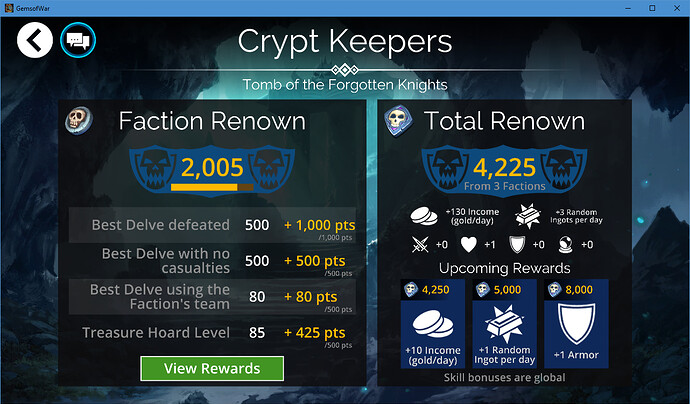 Pretty easy to 1000 attack with Mang in raids too 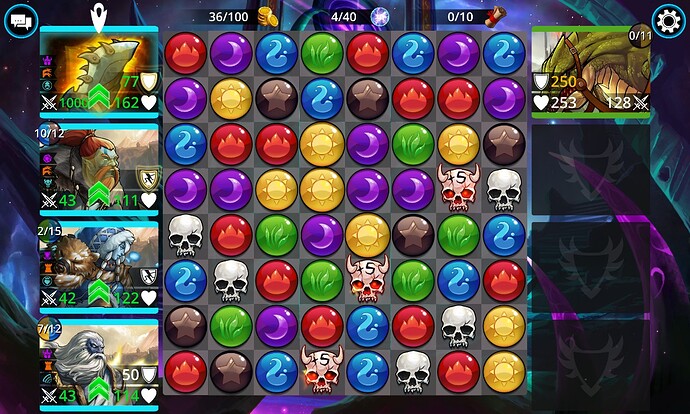 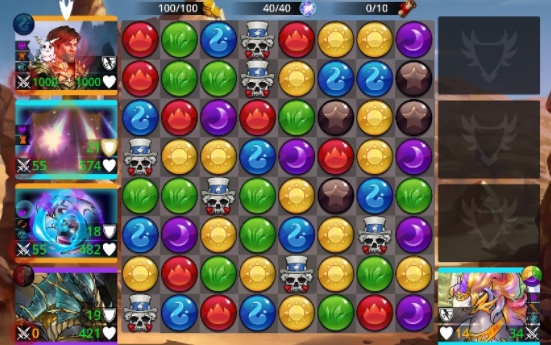 Easily capture screenshots, GIFs, and replays that are ready to share. Download the free app for windows and mac.

Mang doesn’t increase HP. I have had 1000 all stats before anyway 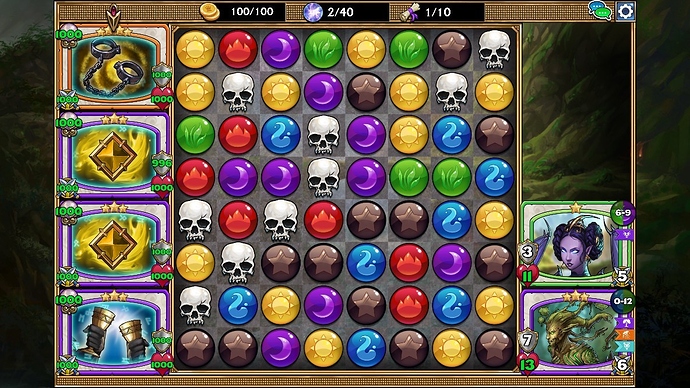 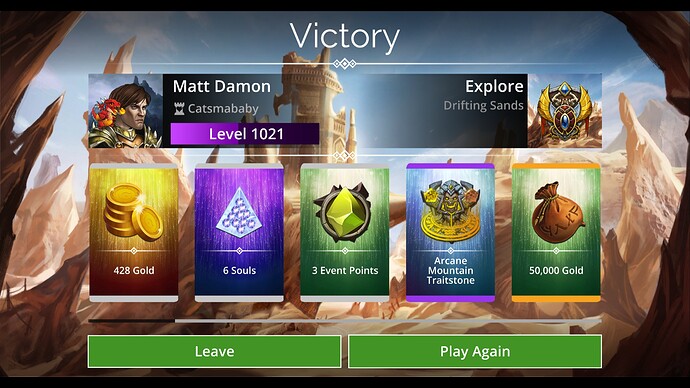 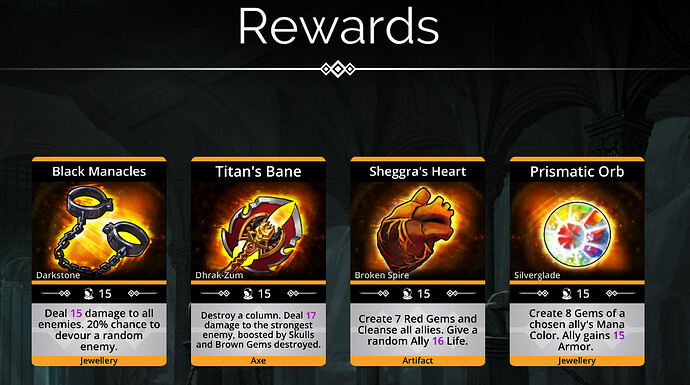 Not sure how this happened

I remember those days when the troop cards in game looked like old televisions. 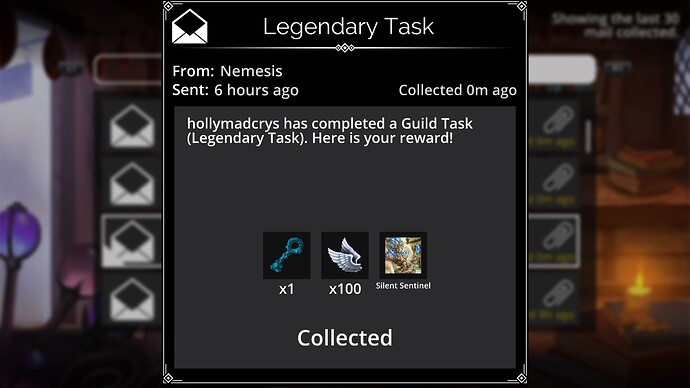 Congrats, we got one two weeks ago!

Since Penguin is a Guild Wars troop that “high chance” drops to no chance.
@Maxx I hope you didn’t go chasing for it.