Ability to see traitstones required for all 3 traits in-game

Please add a feature that makes it easy to see ALL the traitstones required for all 3 traits in game. Traitstones are not easy to collect and not being able to actually know what you need to fully trait a troop (without searching the Internet) is quite frustrating.
Currently in order to see what is required for the next trait you must first activate the trait preceding it… This can lead to the use of traitstones that is regretful as They may have been better used (or more economically used) to upgrade a trait in a troop you actually have the stones to activate the second and/or third trait on.
So… Please please. Can we get this feature???gh

Could you please put feature requests only in Feature Requests and not make three different threads with the same request? Thanks.
Otherwise I support the idea. 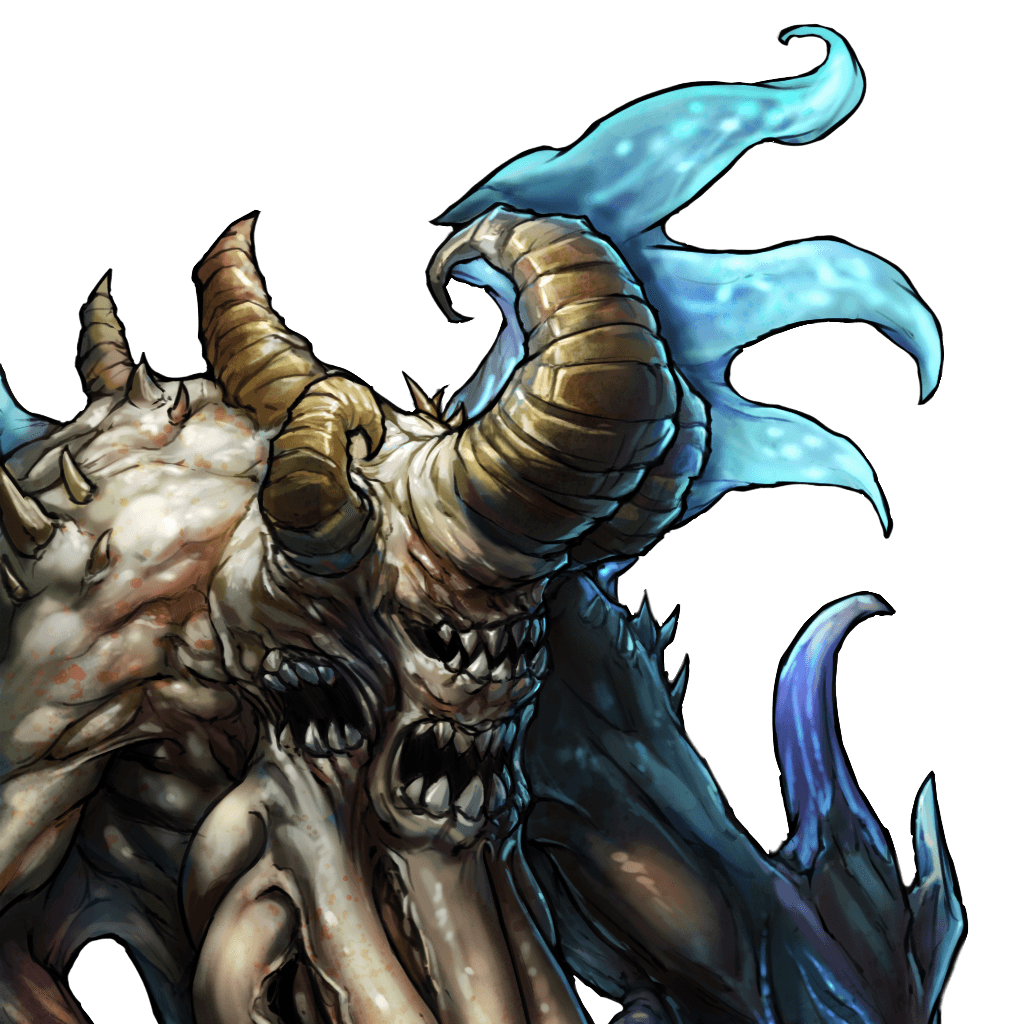 Ascending troops raises their Rarity, base stats and level cap. Ascending troops sacrifices the same troop to make it stronger. Use earned souls to raise the level of your troops. Troop levels affect their power in battle. For number of souls needed,...

I’m well aware of this… Again, I’m seeking this info to be available IN-GAME

i am well aware of that. Your request has been made for months by many players. There is a simple trend to the traitstones regarding their rarity. I gave you the resource. The rest is on you.

I have the resource and I appreciate your efforts, however… The whole point of the feature request is so players don’t need to find this resource.

I agree 200% ShibFAte, there are several good reasons to have this in game, but one major problem I have is I inadvertantly steel a traitstone for one troop that I was really wanting to save up for another, but I am not fully aware that I am doing that.

My remedy for this, i know the 1, 2, or 3 colors of the troop im saving up for. Then i dont trait anything with those colors until after i trait the important troop.

I do the same kzintiwife, but it would be nice to know who needs what all the time too.

I try to do the same, and then end up accidentally spending stones anyway because I have the self-restraint of a rabid wolverine.

I have to budget myself very carefully with traitstones. Double and Triple guess myself, spending far longer in my Troop menu than intended, running multiple calculations (granted easy ones) in my head at once.

If I had a way to lock-in traitstones to a particular troop (with an indicator on said troop so I don’t spend 20 minutes looking through them) I would be quite appreciative. Of course this is a quality-of-life feature and there are a few of those I’d want more-so first (ascension amounts/controlled soul leveling), but I’d like it nonetheless.

You can try this app: GoW: ToDo Monitor
There is a reservation feature but you have to put the numbers of each traitstone that you have manually…

As @Zelfore suggest, the ability to go to a troop and “lock-in” any or all of the traits that troop doesn’t yet have, which then reserves the traitstones needed for that trait so you don’t accidentally spend them, would be really cool.
Once you have all the traitstones for a locked-in trait, it probably should get a different arrow in the upgradeable list or something like that.
And ofcourse the possibility to undo such a lock-in again

like this idea, just easier to see in game.