I think the names got changed when Google or Apple had some issues with personal information. While I never saw it being said that this was one of the changes required for the patch to be accepted, it appeared at the same time.

Here is the thread around the time it happened:

Hi Everyone, Some sad news about in-game codes… Unfortunately Apple has decided we are not allowed to give away in-game codes any longer once 2.2 releases. This decision has mystified us, as a number of games do in-game code giveaways. Apple have not communicated to us WHY the codes must be removed, only that we must comply or our game cannot appear in the store… I can only guess that some unscrupulous developers were selling similar codes for their games online to bypass the Apple Store, an…

I’m going to guess that Khorvash and Kraken are covered by Saltypatra’s “Troop spell order” entry in the first post. I.e., a known issue the devs are looking into. It may take some time, though, because this update is looking like Oogie Boogie from Nightmare Before Christmas.

I just had the same (*)thing happen when trying to go from full screen to not and back. You could click full screen but the apply would stay grey

Do you remember the name of the Guild that had this issue?

My PVP defense team is not being saved. It always reverts to my first team. Yes, I’m trying to use a team with 4 troops.

EDIT: No, I wasn’t editing my attack team from PVP menu. Yes, I was fighting after changing the team, before leaving the game. But even before quitting, after 1 fight, my team reverted to the previous one. It seems to have saved properly now that I’ve used the option to test my defense.

This is what is happening when i say chat isn’t working anymore. the conversation in the pop ups isn’t showing up in the chat box.

What’s happening here is that the pop ups are lagging severely behind. Had that happen to me too, the chat box is showing the current conversation, the pop ups are several thousand messages behind, spamming your screen with old messages while never really catching up. If you could scroll the chat box a few hours back you’d find those messages.

Thank you for the updates, I’m happy to play again!

@saltypatra I don’t think it was reported here yet, but major issue:
Difficulty setting is applied to GW, see:

I am surprised that nobody has reported this for 3.05 patch - GW I looked at the before I entered (I should have taken a picture of the dang card) - it was 36 for attack and 30/40ish for Live and Armor. [image] this is what is showing [image] And you can’t retreat. It won’t let you out

Why is the thread about the PS4 competition pinned and not this one?

edit: but i could agree about the patch notes

Yes. It is maybe a question of positivity.
It seems to me than pinning the patch notes and known issues thread for both PC/mobile and consoles would be a lot more useful and would interest many more people.

I hope the troop refunds will be fixed/available soon. Any news on this?

It was Tigerclaw. Last I saw they were at 158/150 several hours before reset on Tues. 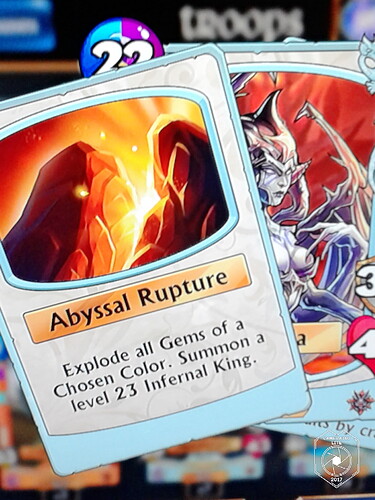 I think it will just be capped out at level 20 or whatever level you have (whichever is higher). We’ve been seeing that kind of thing on console for a long time. 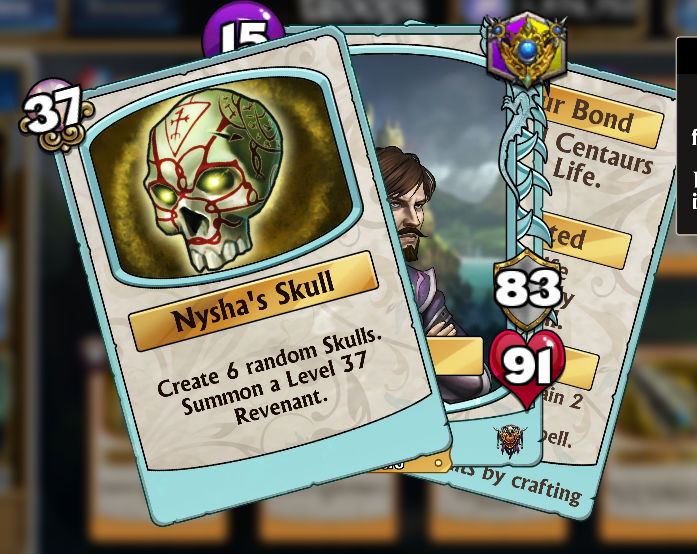 Registering a device (mobile game on android) is not possible as the email is never received. It is not in the spam or any other boxes

If only summoned troops got like a 1% boost for every magic above 20.

So Rasper’s revenant would get an extra 17% stat boost. 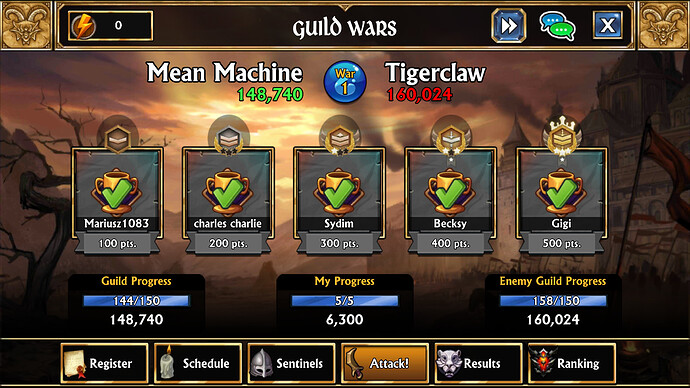