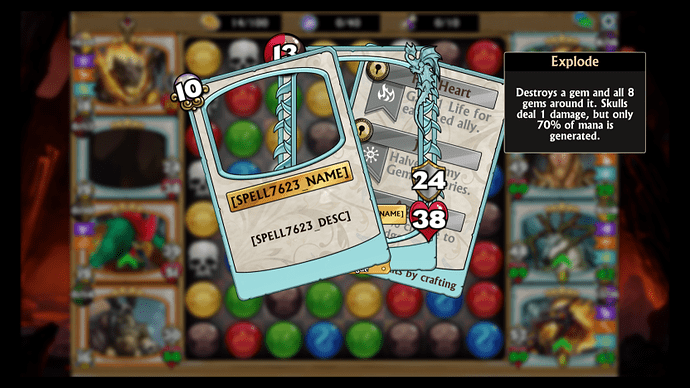 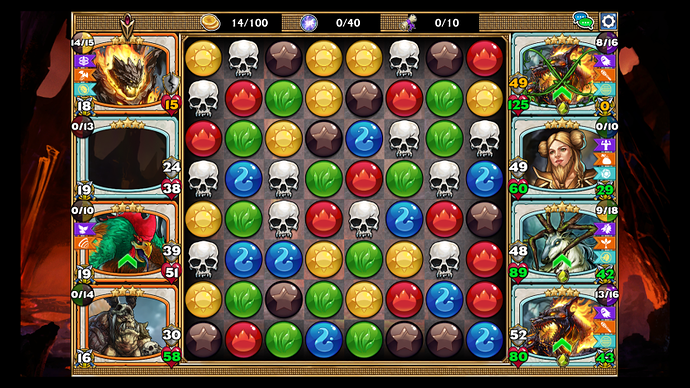 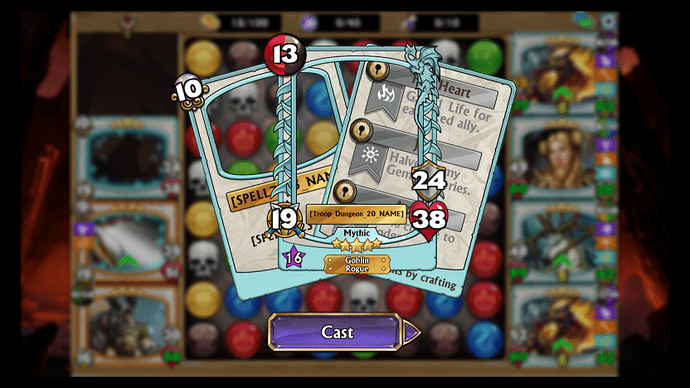 Encountered the same issue, but in my case it was on the opposing team. 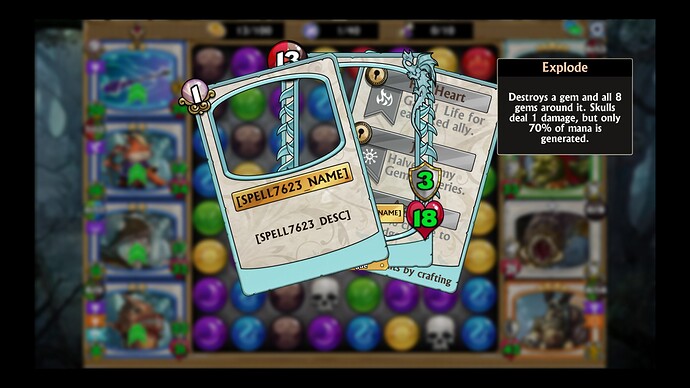 What platform is this on? I’m assuming these troops were summoned with Goblin King’s Spell? Does it happen every time for you? or only occasionally?

I get the same, but its when queen e replaces one of my troops with gards av. It happens 50% of the time. on pc

Nerf it with fire!!!

A couple of new troops for the next update manage to sneak out with Urskaya without us realizing.